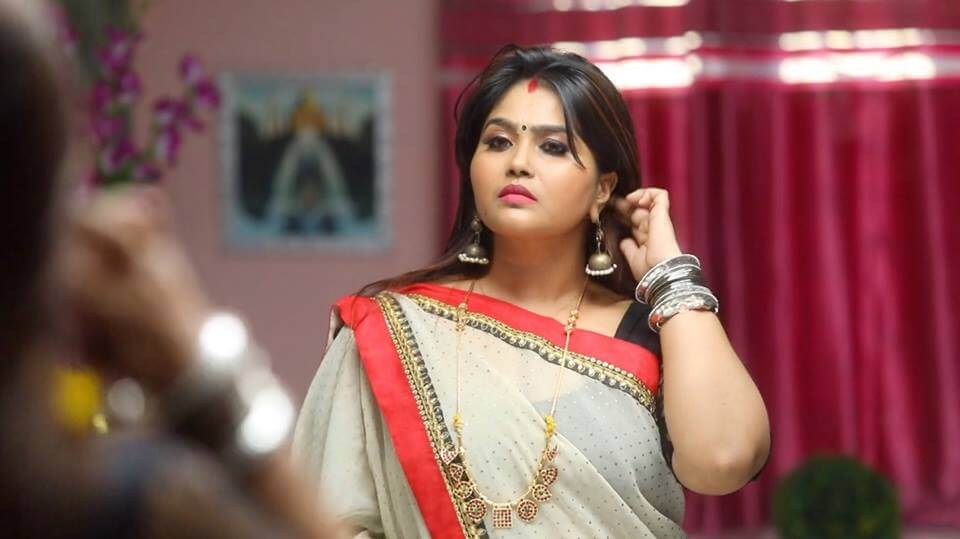 Archana Harish is a character actress in Tamil film industry. She begins her film career in Dhanush starrer Thiruvilayadal Aarambam (2006). She has also appeared in serials like Ponnunjal, Neeli, Azhagu etc., She is otherwise called as Archana Mariyappan.