Apurvi Chandela is an Indian shooter, who appears in the 10-metre air rifle event. In the year 2012, she participated in the National shooting championship and won the Gold Medal in the 10 metres air rifle event, which is her first year in the senior circuit. She recently won the Bronze medal at the 2018 Asian Games, on the 10-meter air rifle mixed team event. Check out below for Apurvi Chandela (Shooter) Wiki, Biography, Age, Family, Images and more. 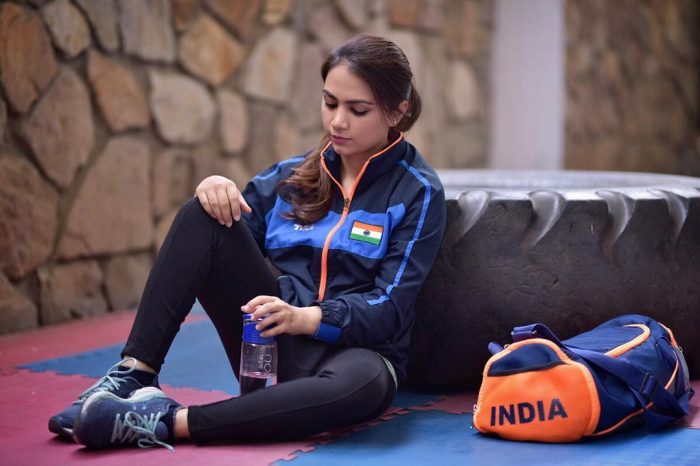 Apurvi Chandela was born on 4 January 1993 in Jaipur, Rajasthan, India. Apurvi Chandela father name is Kuldeep Singh Chandela who is a hotelier and her mother name is Bindu Rathore. She did her schooling in Mayo College Girls School, Ajmer and Maharani Gayatri Devi Girls’ School, Jaipur. Then she did her graduation in Sociology honours at Jesus and Mary College, Delhi. In her first year of senior circuit, she participated in the National shooting championships in New Delhi and won the Gold medal in the 10 metres air rifle event in 2012. 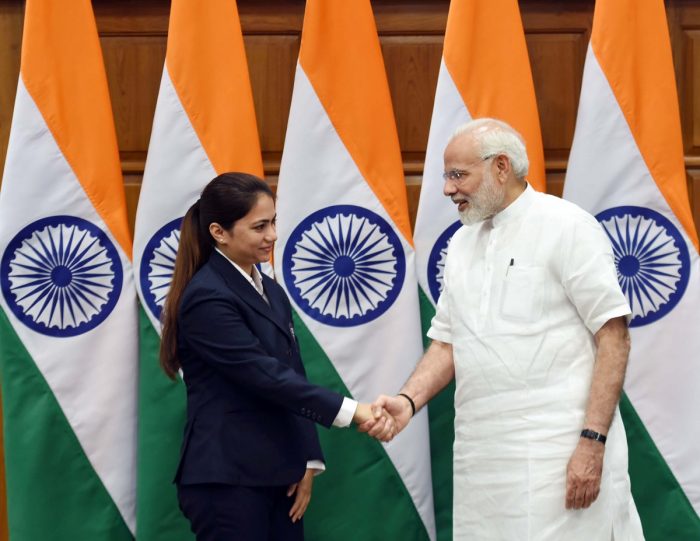 In the year 2014, she grabbed four medals at the Intershoot Championships at The Hague two in individuals and another two in the team. In the same year, she won the gold medal in the  Commonwealth Games in Glasgow by the score of 206.7 points in final which is the new record of the game. She was qualified for 2016 Rio Olympics in the women’s 10m air rifle event, but she finished on the 34th position in the qualification round out of 51 contestants. In the 2018 Asian Games, she gets paired with Ravi Kumar in the 10-meter air rifle mixed team event and won the bronze medal. 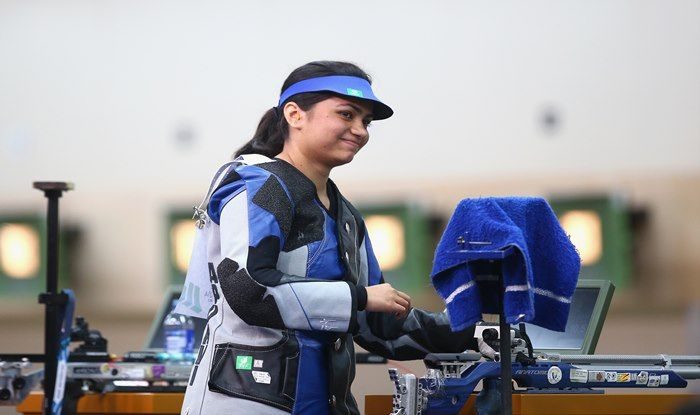 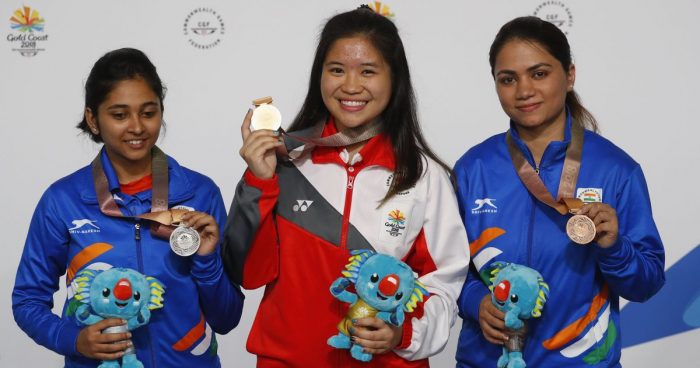 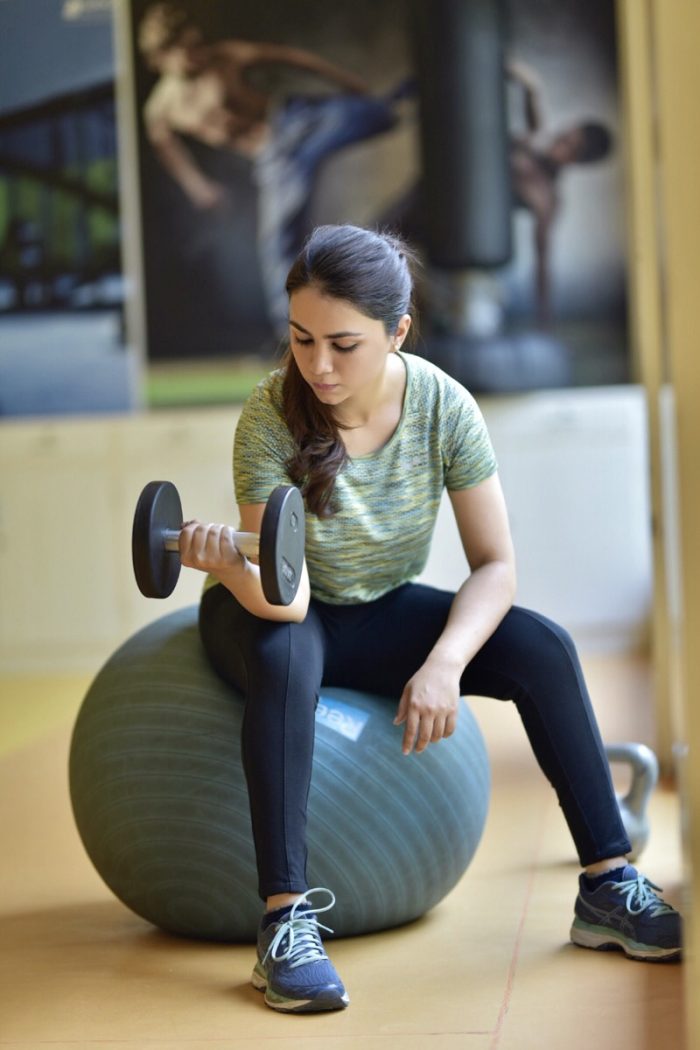 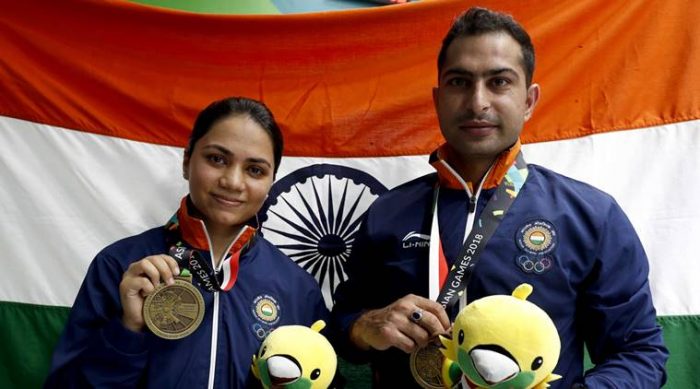 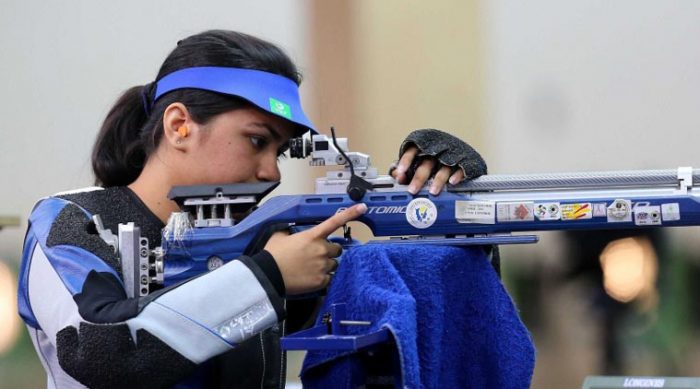