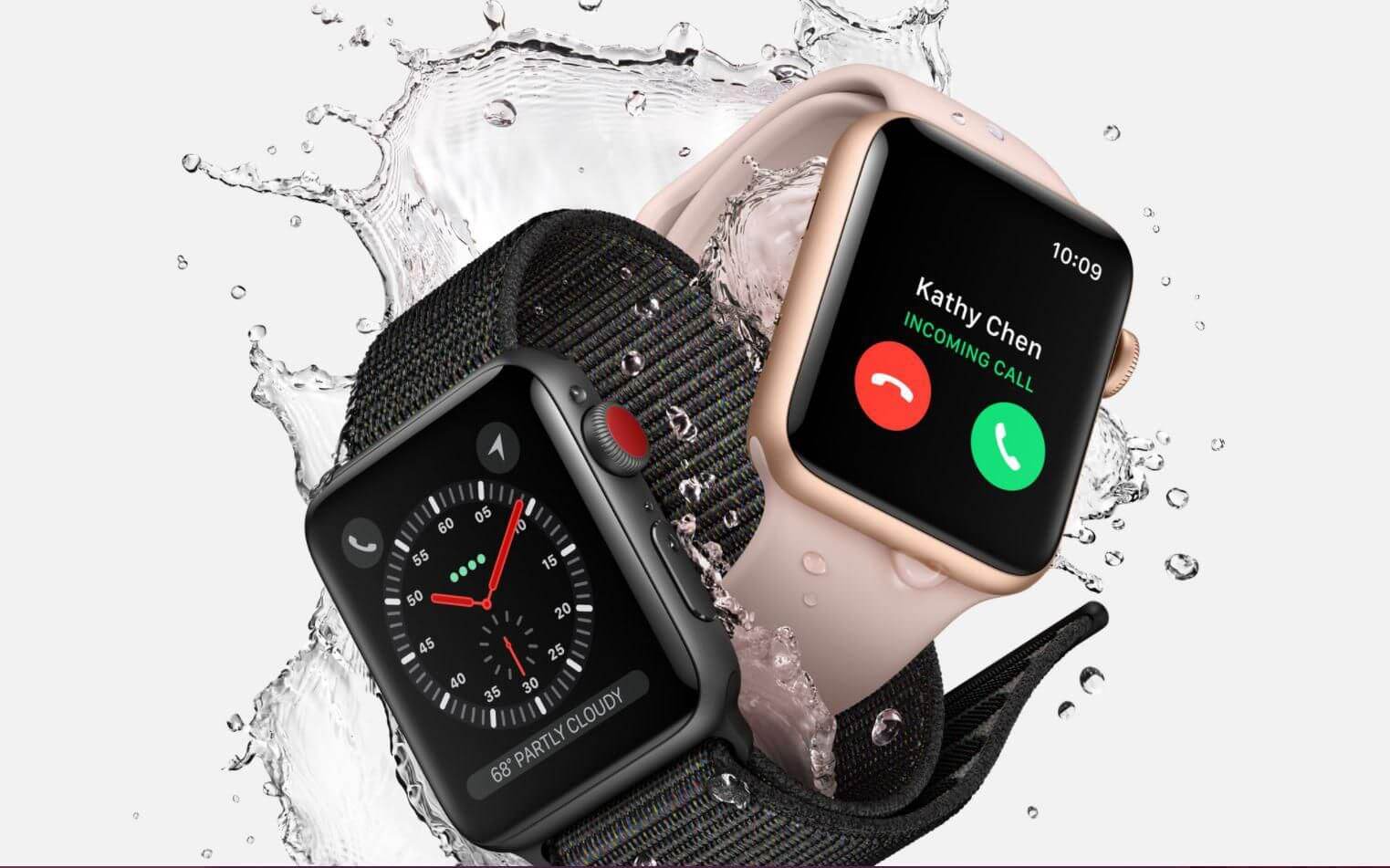 Apple has unveiled Apple Watch Series 3 with possible LTE support and Apple tv4K as well at an event which started in Cupertino. Apple Watch Series 3 has been launched in its Special Event for September in Steve Jobs Theater at the Apple Campus. This is the first event at this location, and for the first time, the world officially gets to see the new Apple Park’s sprawling campus of the tech giant. The late Apple’s co-founder and CEO Steve Jobs had first revealed the Apple device in January 2007, and now the iPhone X will mark the tenth anniversary special of the device. Apple Watch Series 3 is here with a cellular connectivity built-in, enhanced Heart Rate app, favourite playlists on your wrist and a built-in altimeter. Mailnly users can make calls, send messages independent of an iPhone.

The device has the app to calculate your resting and recovery heart rate. It comes with built-in cellular technology

User can make calls, send messages and get meeting invitations in Apple Watch and it also has Maps, songs.etc

Siri can now talk on Apple Watch. It will deliver faster Wi-Fi experience with a custom W2 chip, There is an electronic SIM in the Series 3 Apple Watch

Apple Watch Series 3 can be used for shallow-water activities like swimming in a pool or ocean.