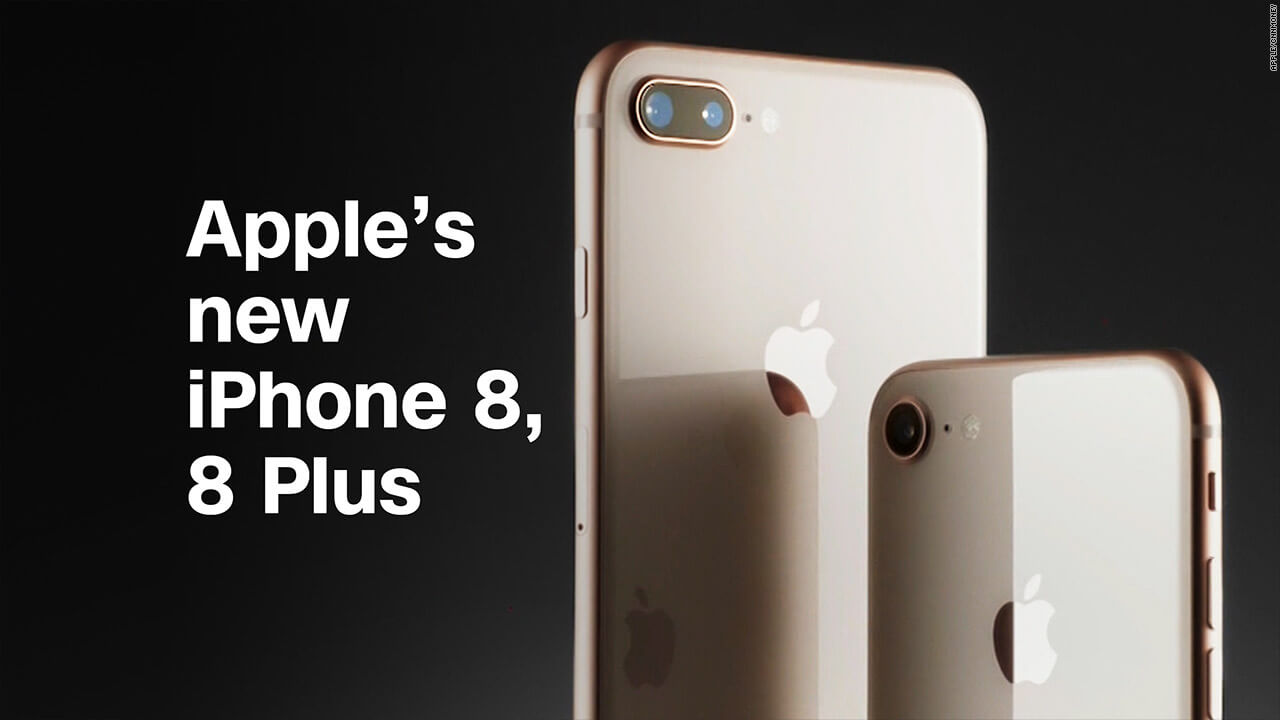 Apple has unveiled three new iPhones iPhone X, iPhone 8 and iPhone 8 Plus at an event which started in Cupertino. Apple iPhone 8 has been launched in its Special Event for September in Steve Jobs Theater at the Apple Campus. This is the first event at this location, and for the first time, the world officially gets to see the new Apple Park’s sprawling campus of the tech giant. Apple has previously launched the Apple Watch Series 3 with possible LTE support and Apple tv4K as well.

The iPhone 8 is a 4.7″ display screen and has stereo speakers which will be 25% louder than the speakers in the iPhone 7.

There is a 12MP rear camera with a Portrait Lighting mode. Apple is ensuring an improved experience on the Portrait mode. Users can select a new menu to pick an effect. There is a real-time analysis of the lighting on the object’s face for avoiding filters.