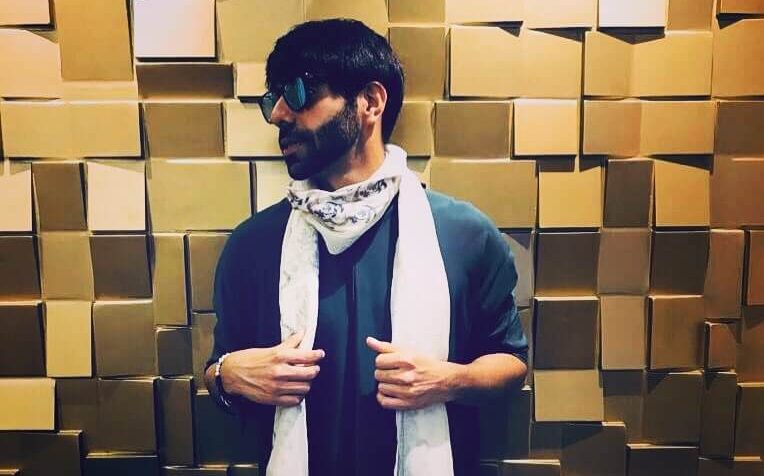 Aparshakti Khurana is an Indian actor, radio jockey and television host, who works in Hindi film and television Industry. Moreover, he is the brother of actor Ayushmann Khurrana. He made his debut Hindi movie titled Dangal in the year 201. Now he is working on the movie Stree, with that, he is also currently hosting the You Have Been Warned on Discovery Channel India. Check out below for Aparshakti Khurana Wiki, Biography, Age, Brother, Images.

Aparshakti Khurana was born in Chandigarh, Punjab, India. Aparshakti Khurana Family is now residing in Chandigarh. His father P Khurrana who is an astrologer and his mother name Poonam Khurrana. His brother Ayushmann Khurrana who is one of the popular Bollywood actor. His schooling and graduation details will be updated soon. He started his career as an RJ and then he shifted to Television as an anchor. He also worked in  Big FM Delhi as an RJ. Then in the year 2016, he got an offer for the movie Dangal, which is directed by Nitesh Tiwari and in this movie he appeared along with Aamir Khan who is appearing in the lead role. Moreover, he also hosted the television special show Super Night with Tubelight which is telecasted on 17 June 2017 on Sony TV. Then he is also working for the webseries for Voot titled Yo Ke Hua Bro he appeared along with Ridhima Pandit and Shamita Shetty.