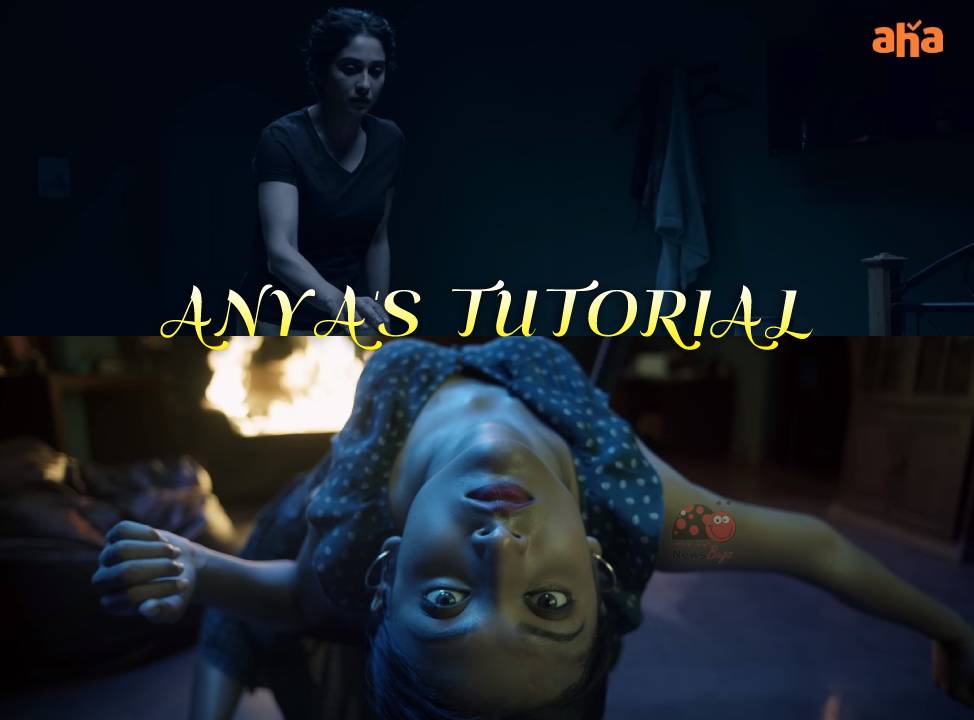 Watch Anya’s Tutorial Online (2022): Aha is all set to release its latest horror-thriller series Anya’s Tutorial which features Regina Cassandra and Nivedhithaa Satish in the main roles. The series was directed by Pallavi Gangireddy and written by Sowmya Sharma. Arka Media Works and ahavideoIN have jointly funded the venture. It comes in bilingual formats that include Telugu and Tamil. Watch all the episodes of Anya’s Tutorial on Aha on July 01, 2022

This scintillating thriller with a mystery of secrets and horror music will engage the audience till the end. Based on the teaser Nivedhithaa Sathish stuns the viewers with her killer performance. Watch this edge-seat thriller of Anya’s Tutorial only on Aha. Users can also stream and download Anya’s Tutorial from July 01 on their platform. Available in both Telugu and Tamil languages.

Here is the main cast of the Anya’s Tutorial Aha web series,