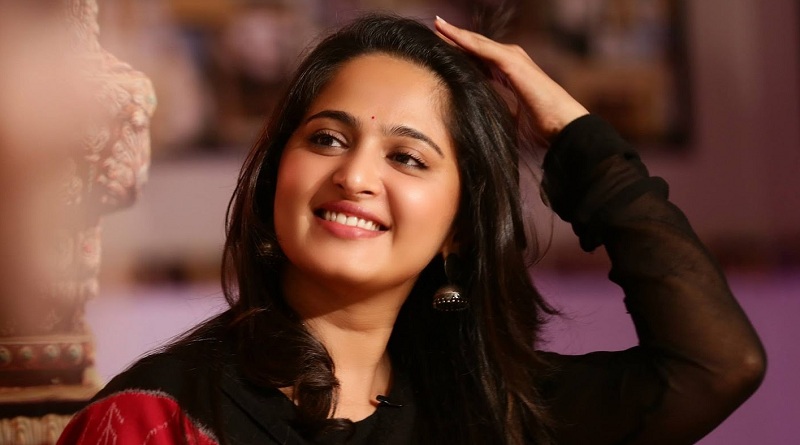 Anushka Shetty is an Indian movie actress and model, who primarily works in Telugu and Tamil film industry. She made her acting debut with the Telugu movie “Super,” directed by Puri Jagannadh in 2005. Then she made her Tamil debut with the movie titled “Rendu,” directed by Sundar C in 2006. She has received several awards that include three CineMAA Awards, a Nandi Award, TN State Film Awards and three Filmfare Awards from eight nominations. Check out below for Anushka Shetty Wiki, Biography, Age, Movies List, Family, Images and more. 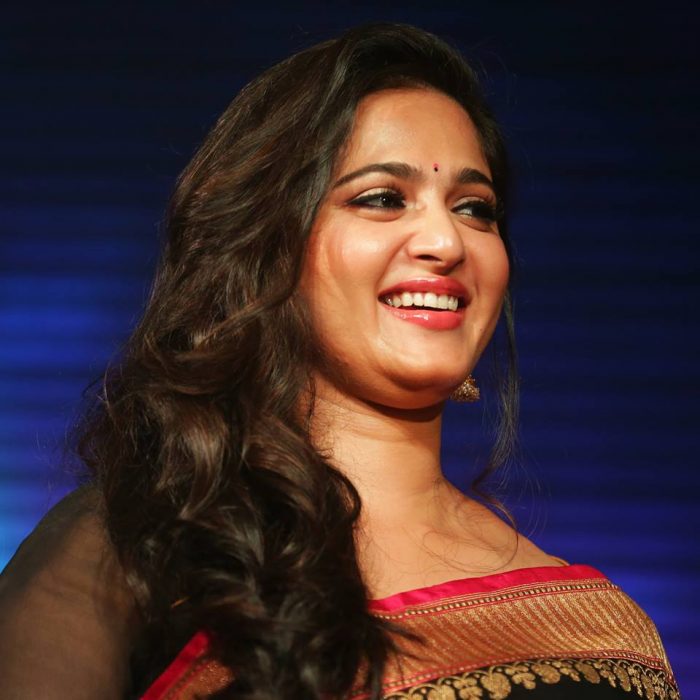 Anushka Shetty was born on 7 November 1981 in Puttur, Mangaluru, Karnataka, India. Anushka Shetty family is now residing in Hyderabad, Telangana, India. Her father name is A.N. Vittal Shetty and her mother name is Prafulla Shetty. She has two brothers named Gunaranjan Shetty and Sai Ramesh Shetty, who is a cosmetic surgeon. She completed her schooling in Bangalore and finished her graduation in Bachelor of Computer Applications at Mount Carmel College, Bangalore. Before entering into the film industry she was a yoga instructor and she was trained under Bharat Thakur. 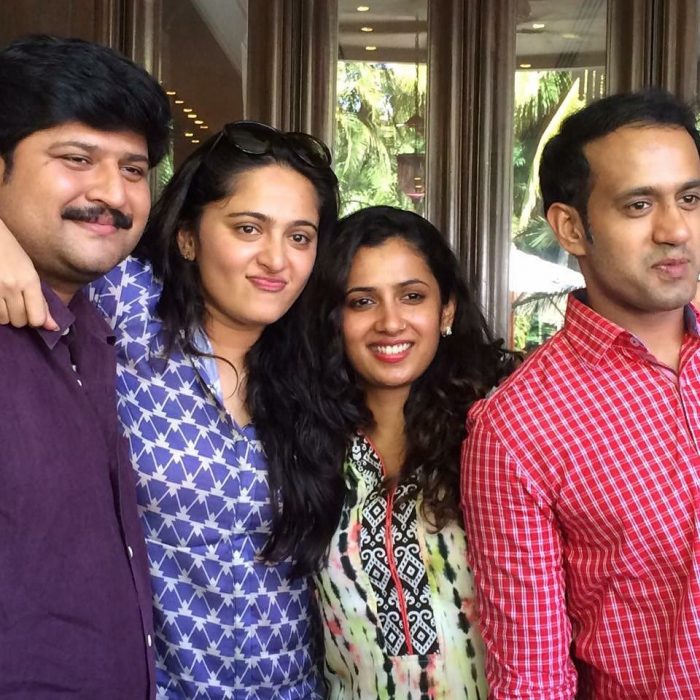 Anushka Shetty started her acting career in the year 2005 with the Telugu movie “Super,” directed by Puri Jagannadh. In that movie, she acted with Akkineni Nagarjuna and Ayesha Takia. In the same year, she starred in her next movie titled “Maha Nandi,” along with Srihari and Sumanth. In the year 2006, she acted in four movies, a movie was S. S. Rajamouli‘s “Vikramarkudu” with Ravi Teja, and another movie Astram, which is a remake of Hindi movie Sarfarosh. In that year she made her Tamil debut with the Sundar C’s movie “Rendu” along with R. Madhavan. Then in the Megastar Chiranjeevi movie “Stalin” she made a special appearance and the movie was directed by A. R. Murugadoss. In 2007, she starred in the box office hit movie “Lakshyam” and also featured in the Raghava Lawrence‘s movie “Don.”

In 2008, she starred in six movies that include “Okka Magaadu” with Nandamuri Balakrishna, “Baladur” with Ravi Teja, “Souryam” with Gopichand and more. In the year 2009, she acted in the blockbuster movie “Arundhati.” For this movie, she grabbed several awards like Nandi Special Jury Award and Filmfare Best Actress Award. In the same year, she starred in remake movie “Billa” with Ajith Kumar and she also acted in the second Tamil feature film “Vettaikkaran” with actor Vijay. In 2010, she acted as a prostitute in the movie titled “Vedam” with Allu Arjun. For her performance in the movie, she grabbed Filmfare Award for Best Actress. In the same year, Anushka Shetty featured in a Tamil police story titled “Singam” with Suriya.

In 2011, she acted in the A. L. Vijay‘s family movie “Deiva Thirumagal” with Vikram and for this movie she grabbed the Vijay Award for Favourite Heroine. Later she also acted with Akkineni Nagarjuna in a fantasy movie “Dhamarukam.” In the year 2013, she acted in the Selvaraghavan‘s fantasy adventure movie “Irandam Ulagam,” with Arya. In 2014, she also acted with Super Star Rajinikanth in the movie “Lingaa,” directed by K. S. Ravikumar. In 2015, she acted in S.S.Rajamouli blockbuster movie  Baahubali: The Beginning in 2015 and Baahubali: The Conclusion in 2017 with Prabhas, Tamannaah, Rana Daggubati and more. Then she acted in the notable movies like Yennai Arindhaal, Rudhramadevi, Si3, Om Namo Venkatesaya Shetty, and more.

Anushka Shetty other Awards and Honors 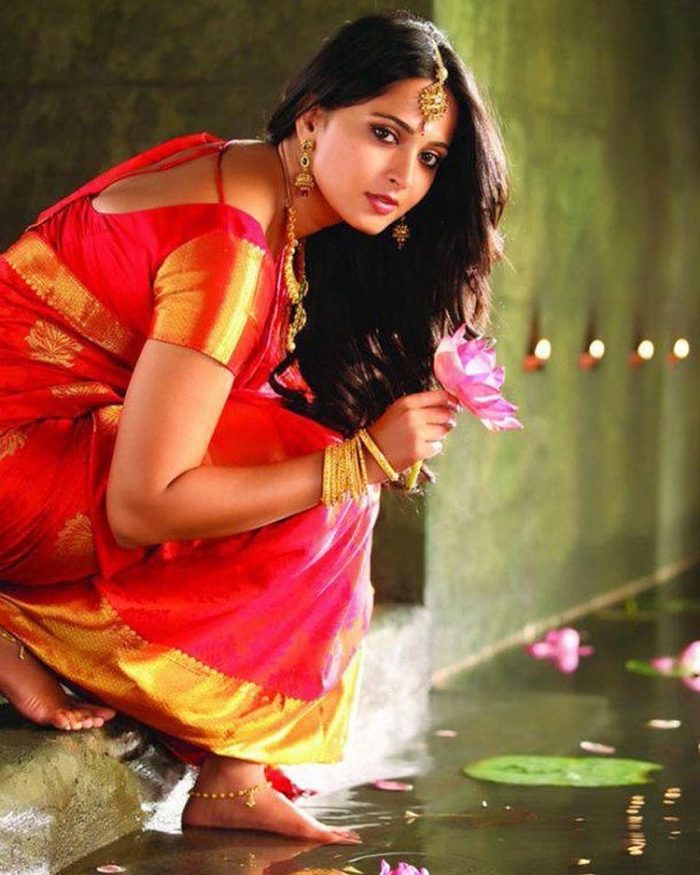 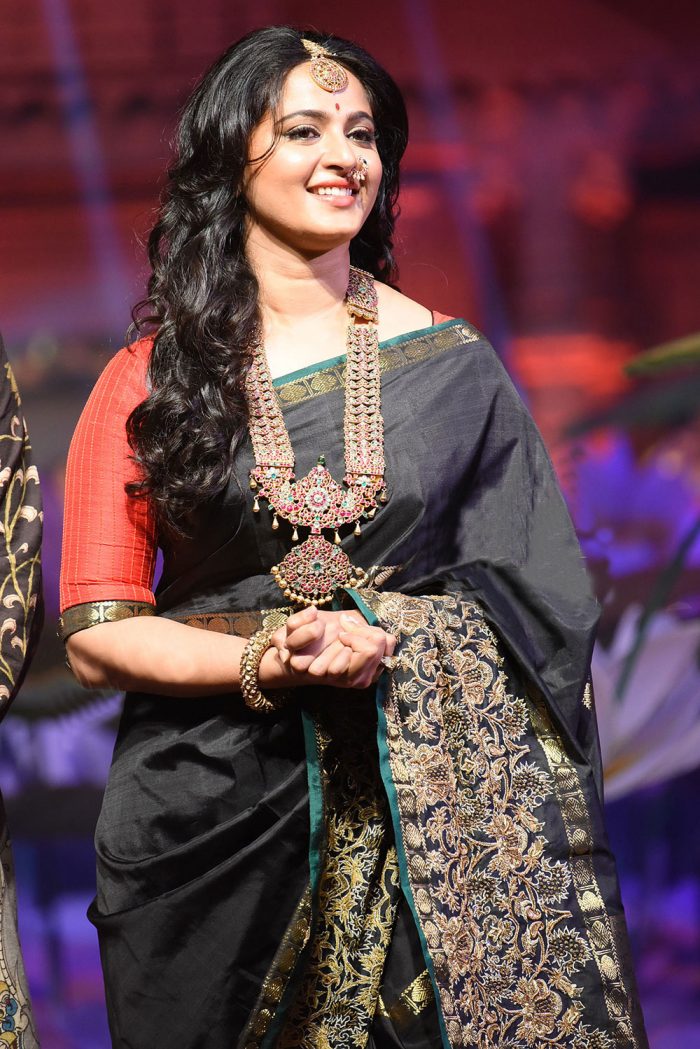 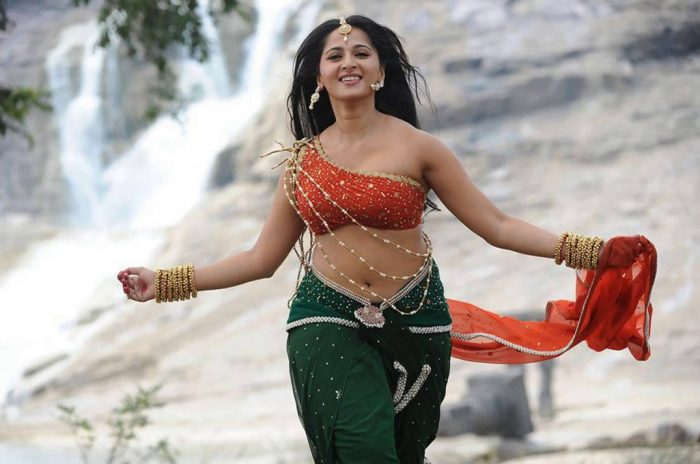 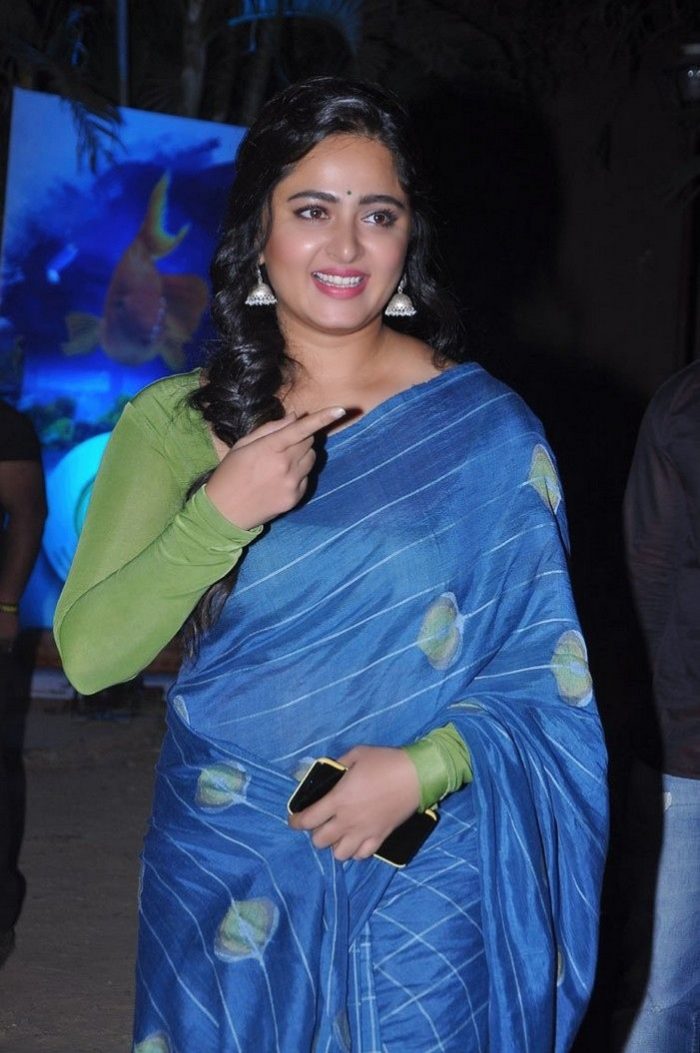 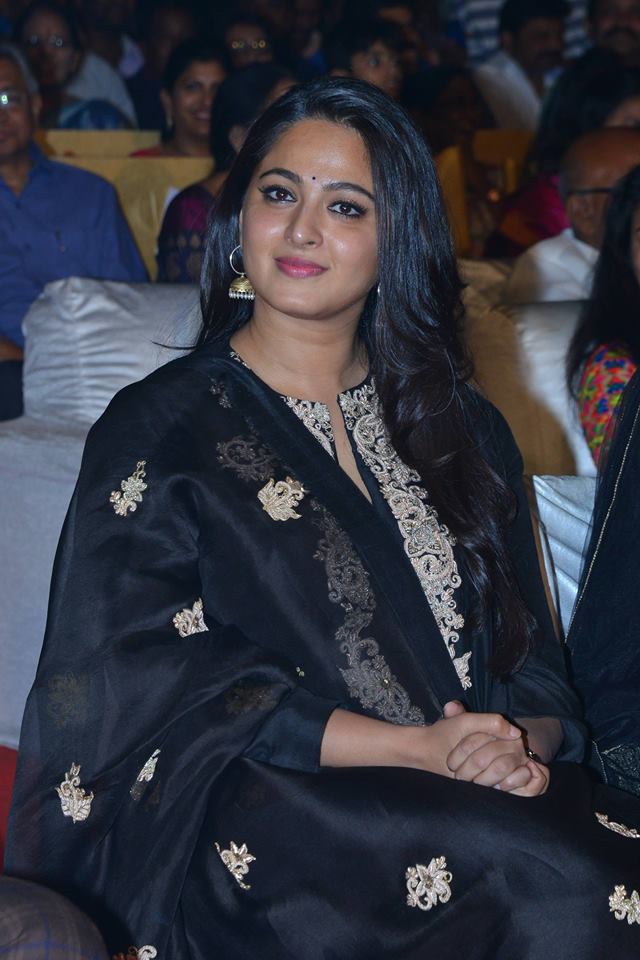 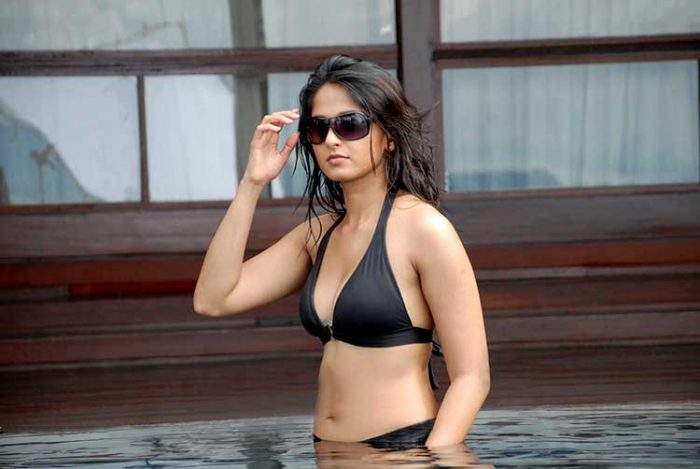 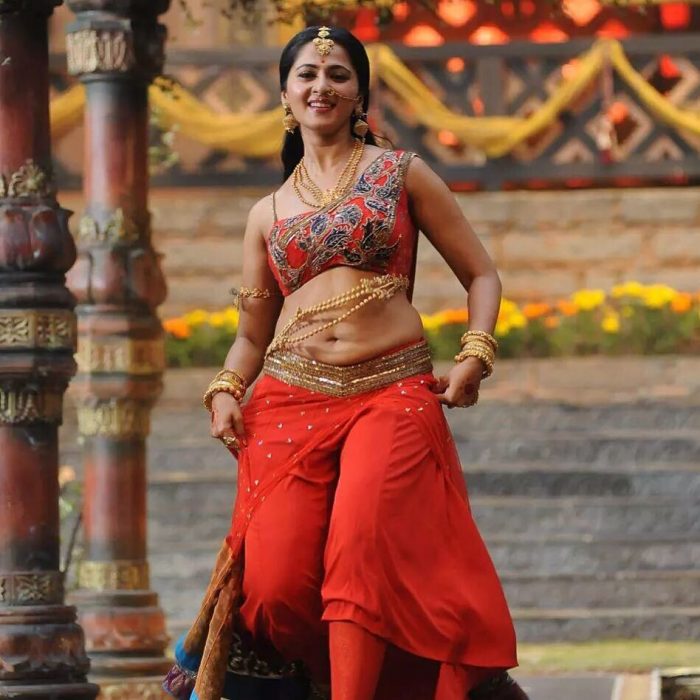 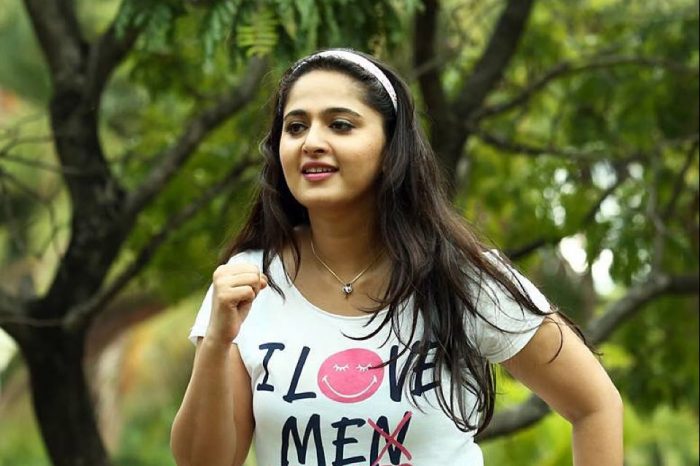 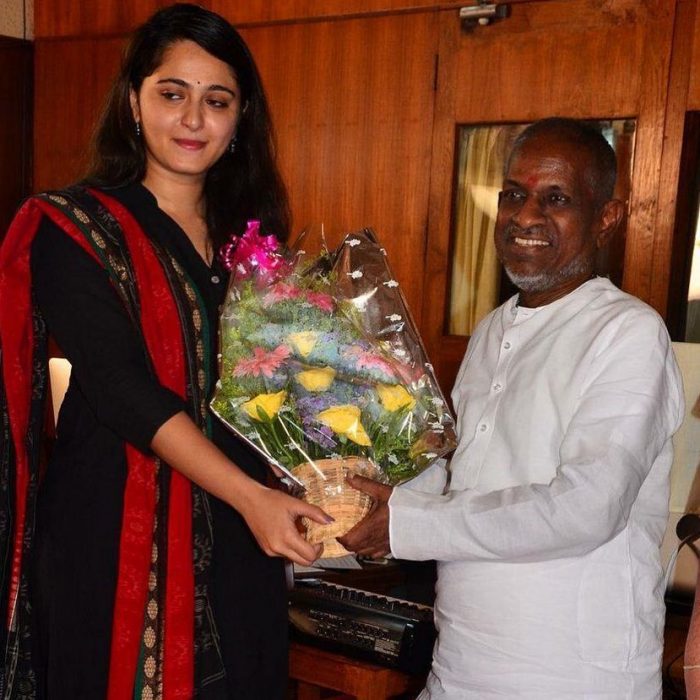 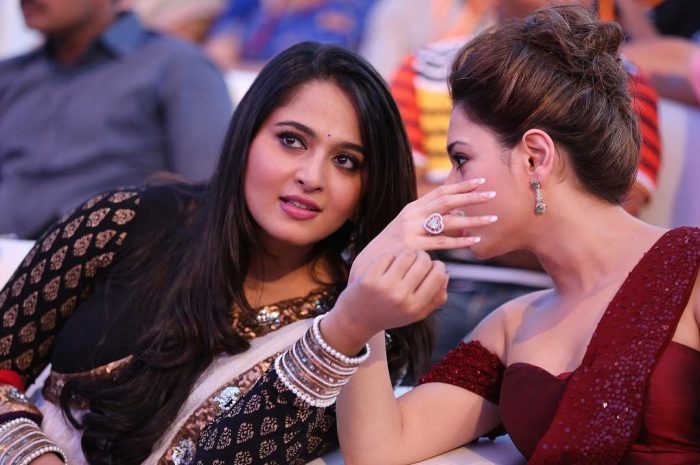