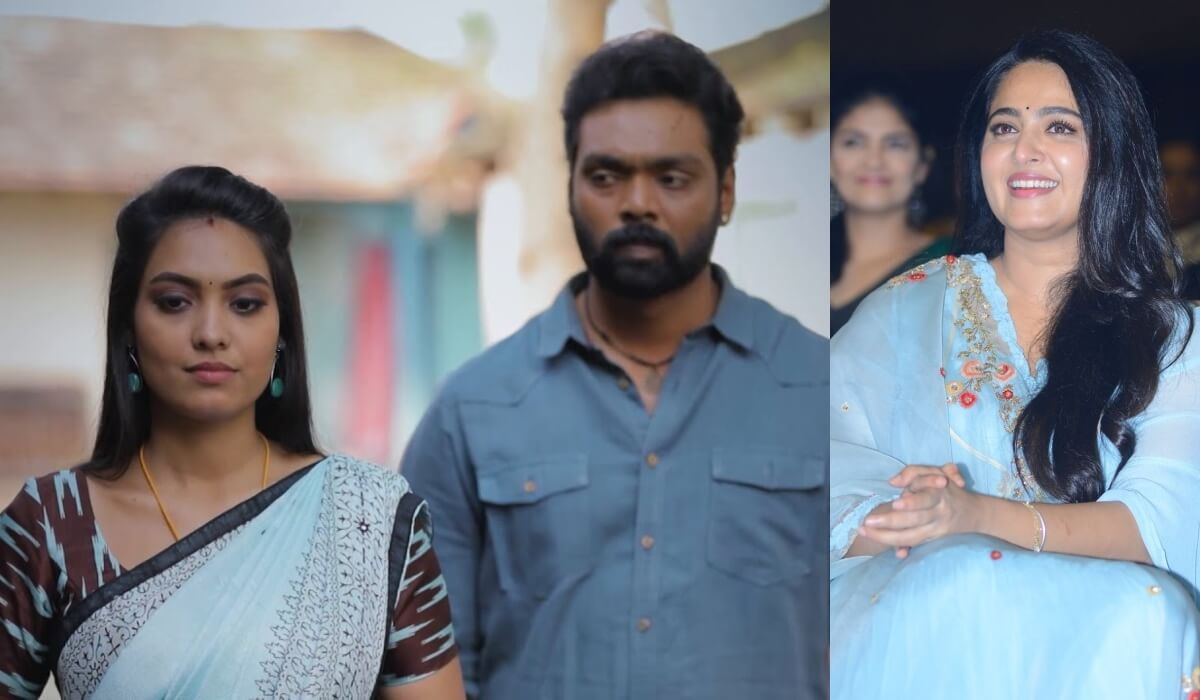 Popular actress Anushka Shetty is an ardent fan of the Vijay TV serial “Thendral Vanthu Ennai Thodum“. It was revealed by the serial’s lead actress Pavithra Janani in the Star Nite event conducted by the channel. Pavithra told that she got an appreciation call from the Bahubali actress for her performance in the serial. She also shared it on her personal Instagram account thanking Anushka for the appreciation.

Thendral Vanthu Ennai Thodum serial is airing on Star Vijay TV channel at 3 PM on weekdays. It features Vinoth Babu as a male lead. TVET is a remake of the famous Bengali TV series “Khelaghor“.

Anushka was last seen in the 2020 bilingual film “Silence”. According to sources, she is expected to be a part of Chandramukhi 2 and an untitled film directed by Naveen Polishetty.