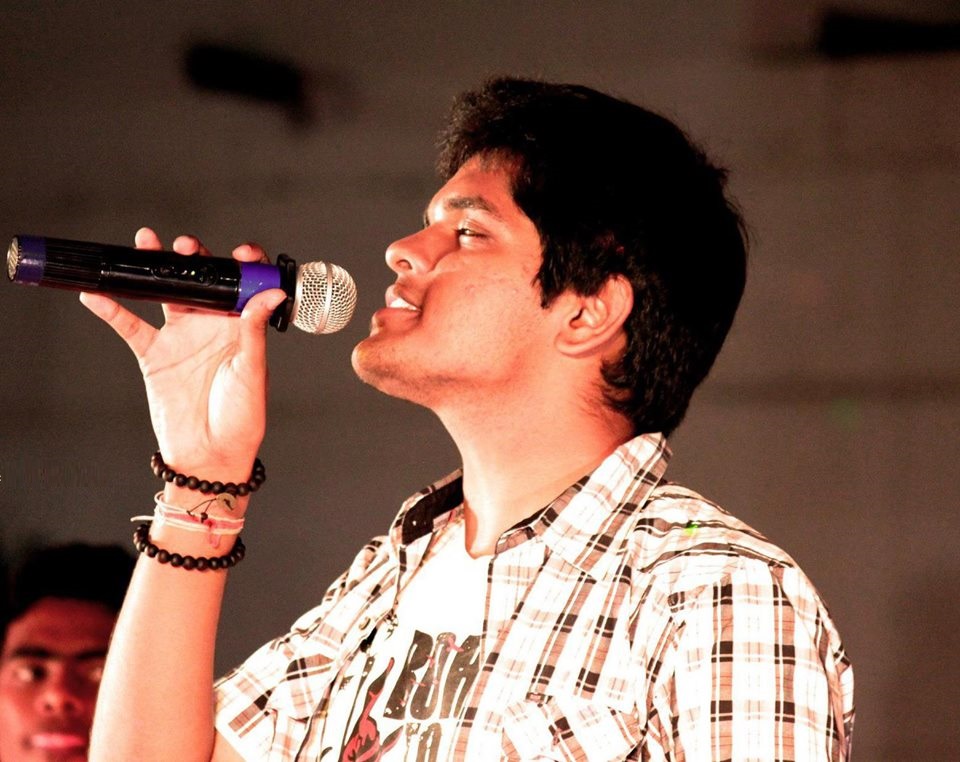 Anurag Kulkarni is an Indian playback singer, who predominantly works in Telugu film industry. He made his debut song Banno rani for the movie Sankarabharanam along with Rahul Sipligunj and the song was composed by Praveen Lakkaraju. He recently worked for the movies like RX100 (Pilla ra) composed by Chaitan Bharadwaj and Vijetha (Akaasaanni Thaakey) composed by Harshavardhan Rameshwar. Check out below for Anurag Kulkarni Wiki, Biography, Age, Songs List, Family, Images and more. 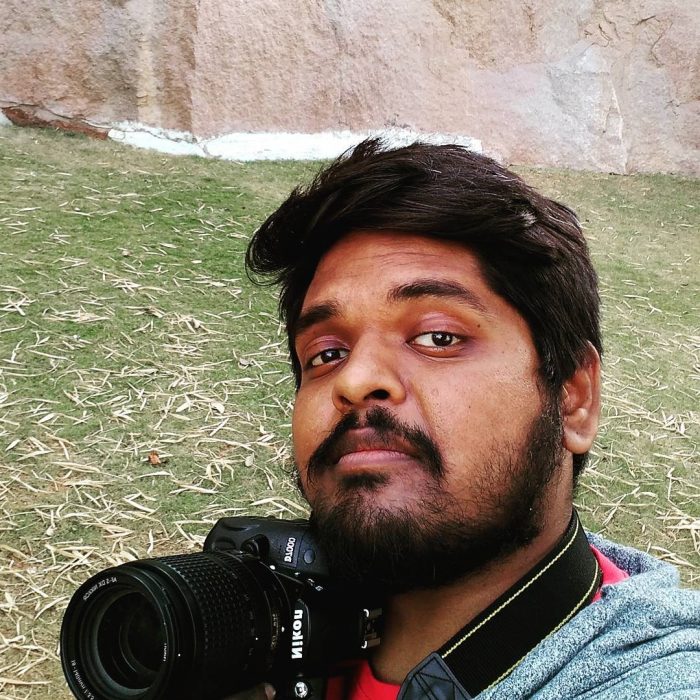 Anurag Kulkarni was born on 7 June 1993 in Hyderabad, Telangana, India. Anurag Kulkarni family and schooling details will be updated soon. He did his graduation in VITAE, Hyderabad. He started learning Hindustani classical music from the Sri. Kakunoori jangaiah Ji, who is a well-known Hindustani vocalist and guru in Hyderabad. He learnt it for three years and he was introduced to Kirana Gharana style of singing. 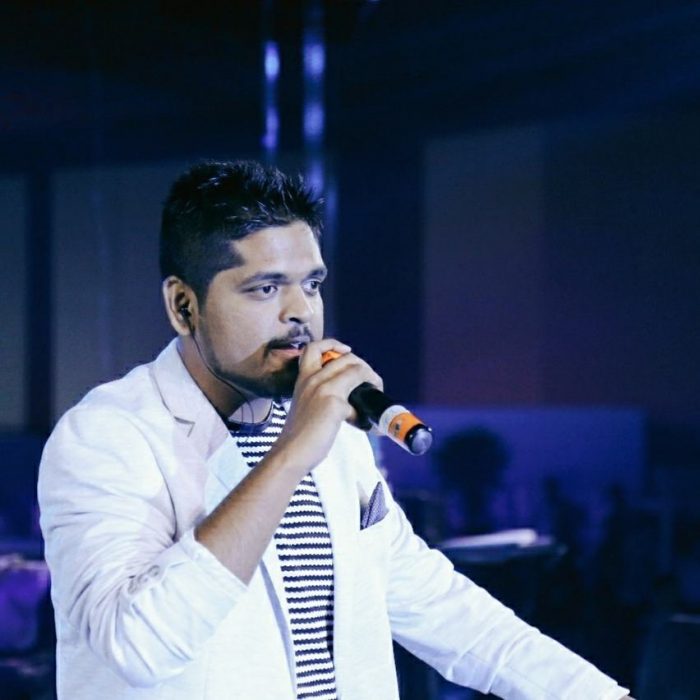 In the year 2015 he won the biggest reality show in both Telangana and Andhra Pradesh states called Idea Super Singer Season 8 which is telecasted on MAA TV. Moreover, the chief judge of the show was  Shri M. M. Keeravani and Padma Shri K. S. Chitra along with them some of the Telugu cinema musicians appeared as a guest judge. Once before he enter into the film industry he worked in software multinational company for six months. Later in October 2015, he resigned his job to pursue his musical career and now he is a well-known playback singer in Telugu film industry. In the year 2015, he made his debut song Banno rani along with Rahul Sipligunj for the movie Sankarabharanam and the song was composed by Praveen Lakkaraju. Then in the following years, he worked under different music directors and most of his songs were the hit songs. 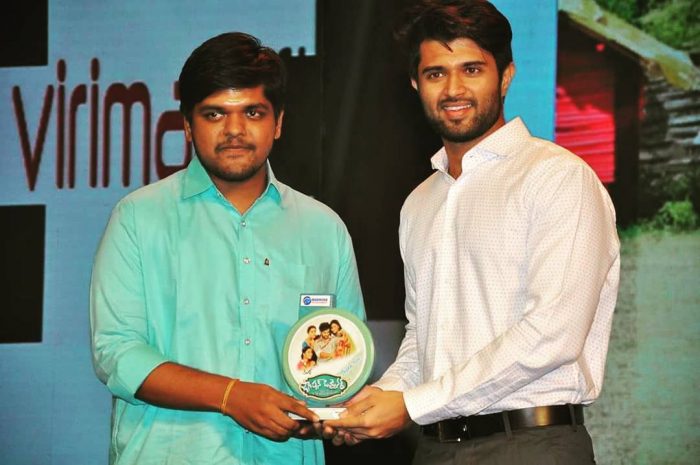 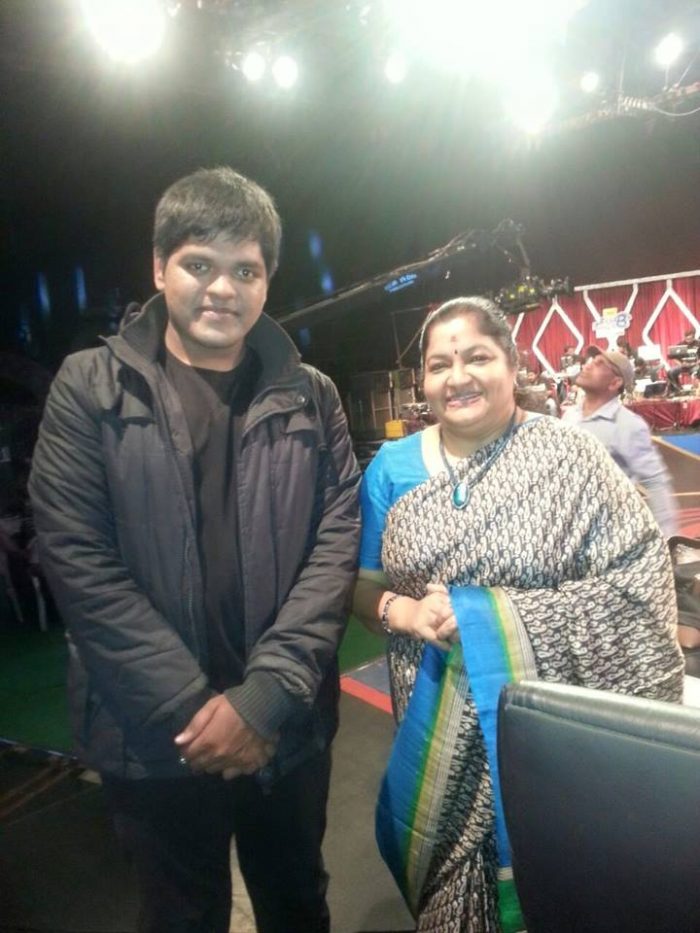 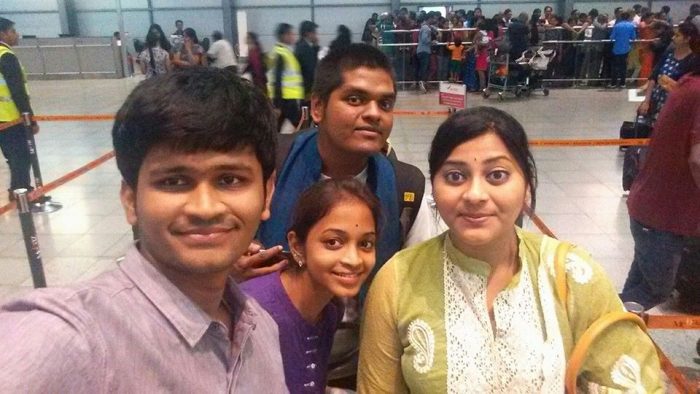 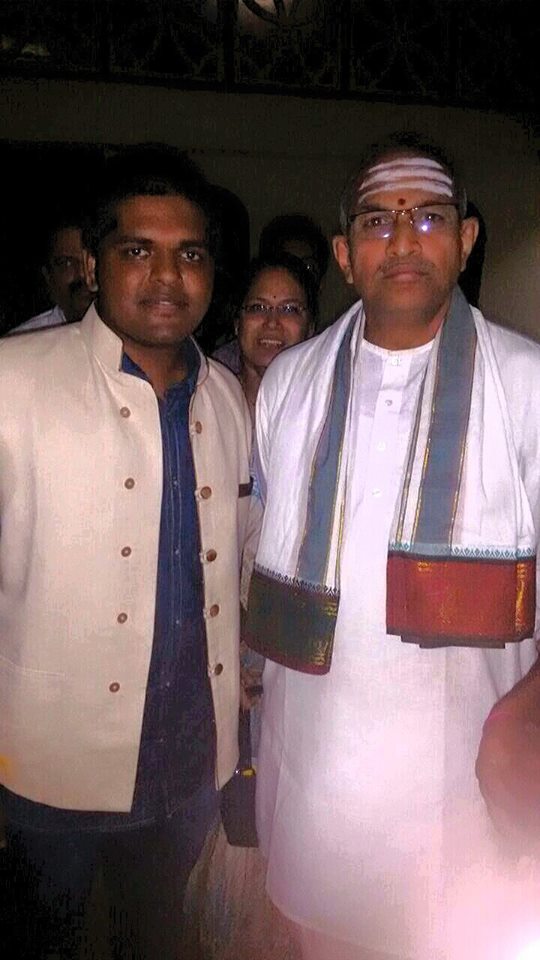 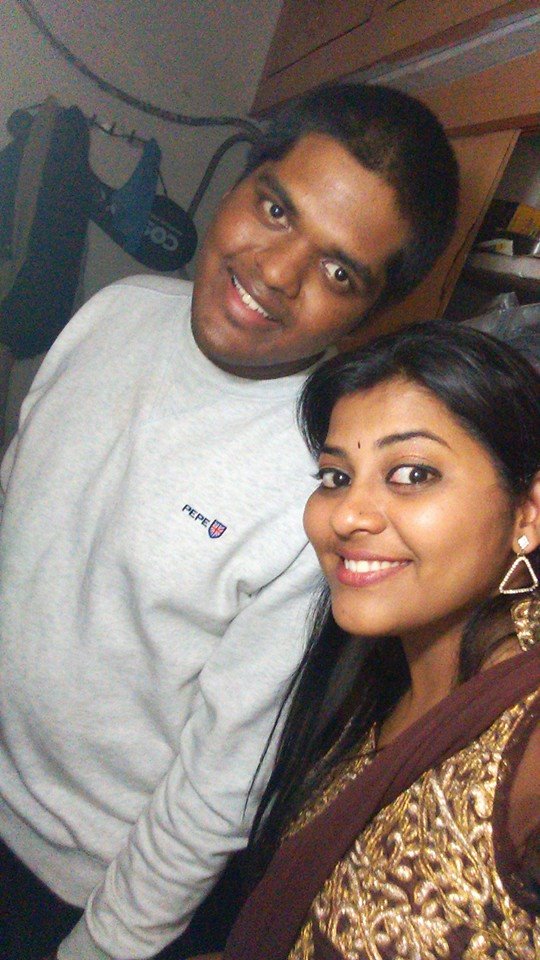