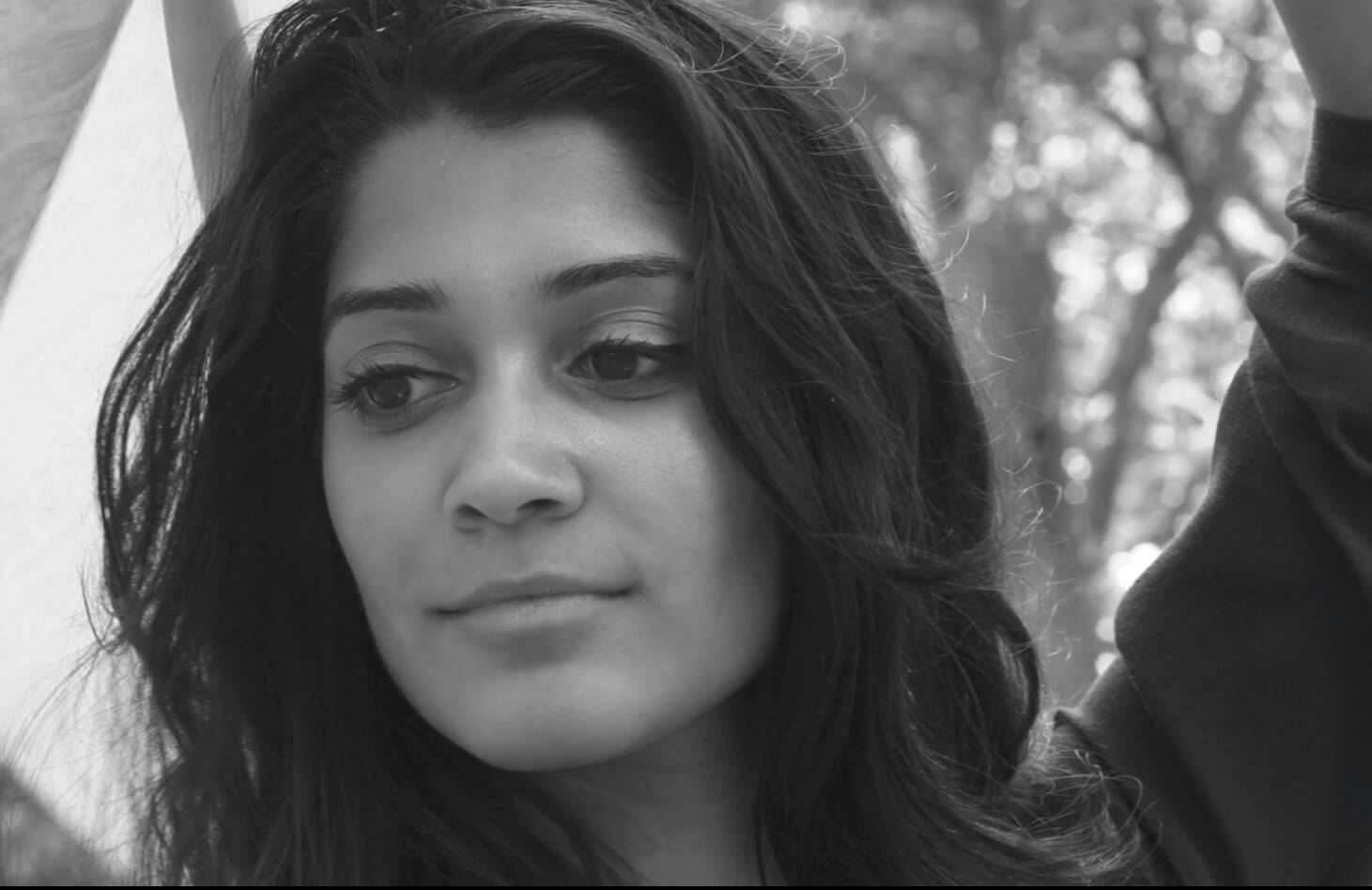 Anuja Joshi is a model and actress from Mumbai. Her father was a well-known actor of the Hindi Film Industry and his stage name was Master Alankar. Before entering the film industry, Anuja worked in the marketing and digital team for the shows like Suits and Mr. Robot in USA / SYFY. She then got an opportunity to act in the MX Player’s psychological series titled Hello Mini. She also appeared in Broken But Beautiful series.