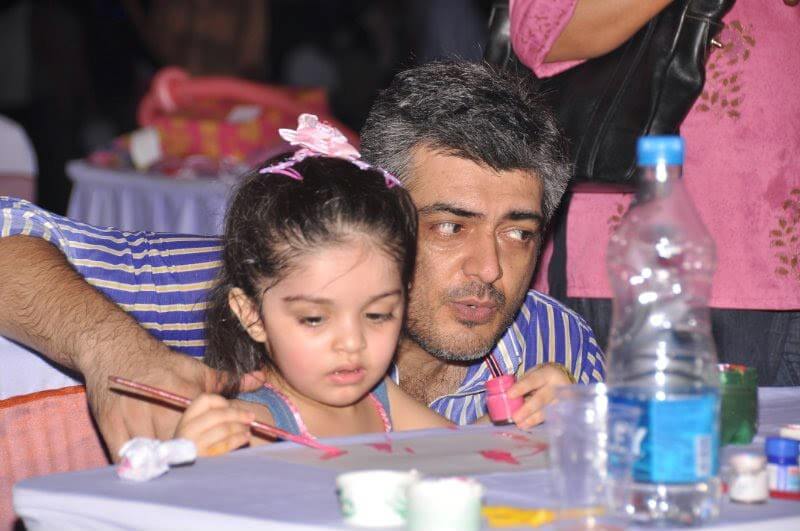 Anoushka Kumar is the daughter of South Indian Actor Ajith Kumar and actress Shalini. Anoushka was born on 3 January 2008. She has a younger brother named Aadvik, born on 2 March 2015. She was a Junior badminton player who had participated in school level competitions. Her father Ajith Kumar is an Indian Film Actor who starred in more than 50 films. In addition to acting, Ajith Kumar is also a motor car racer who had participated in the MRF Racing series (2010) in Chennai. Check out below for Anoushka Kumar (Ajith Kumar’s Daughter), Wiki, Age, Family, Images, and More.