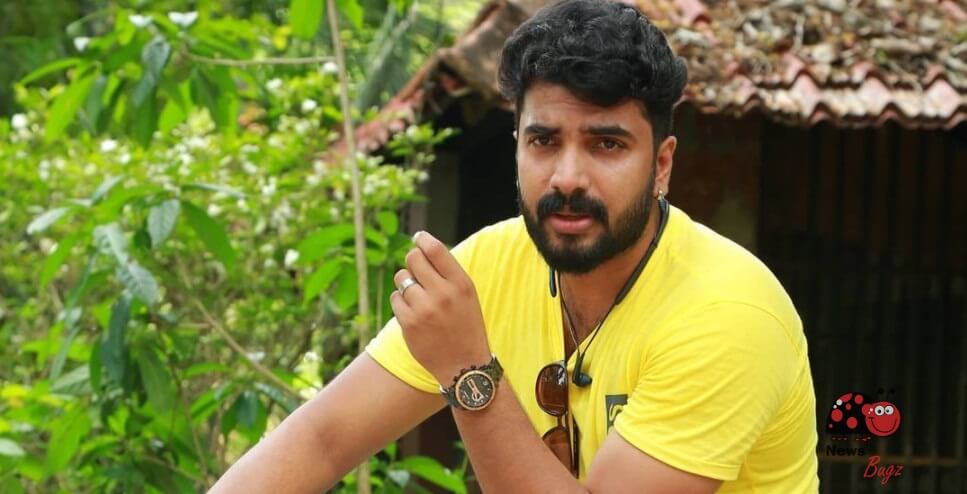 Anoop Krishnan is an actor, director, and anchor from Palakkad who primarily works in the Malayalam industry. He made to the public eye for the role of Kalyan in the television series Seetha Kalyanam telecasted in Asianet. He is one of the contestants in the Malayalam reality TV Series Bigg Boss season 3. He finished his Bachelor’s degree in B.A. Literature at SNGS & Co-Operative College, Pattambi. He has two brothers Akhilesh Krishnan and Ahila Krishnan. In January 2022, Anoop got married to Aishwarya Nair. He made his first big-screen movie in Mollywood titled Face (2021).

Have is the recent images of Anoop Krishnan,