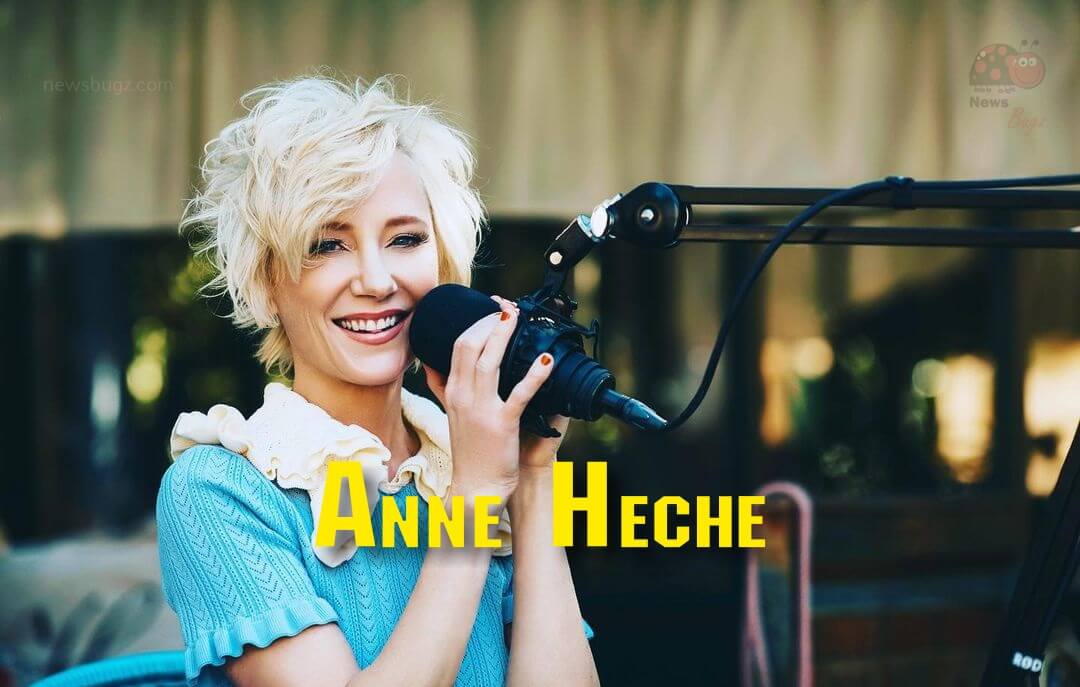 Anne Heche is an American actress and director from Chicago, Illinois. She came into the limelight for her role as Vicky Hudson and Marley Love in the TV series Another World (1987-1991). She won a Daytime Emmy Award and two Digest Awards for the series. Anne did her film debut with An Ambush of Ghosts and played the role of Denise. She was last seen in The Idol television series created by Abel. Anne Heche also worked as a director in a few movies like If These Wals Could Talk 2, On the Edge, and more.

Reportedly Anne Heche was rushed to the hospital after she met with a car accident on Friday (05 August 2022). The reports say that Anne drove her blue Mini Cooper into a home that was built in 1952. The house is a two-story building, the structures of the house were compromised during a crash causing a heavy fire. The authorities were investigating the cause of the crash. The official report will soon be released.

Take a look at the latest photos of Anne Heche,