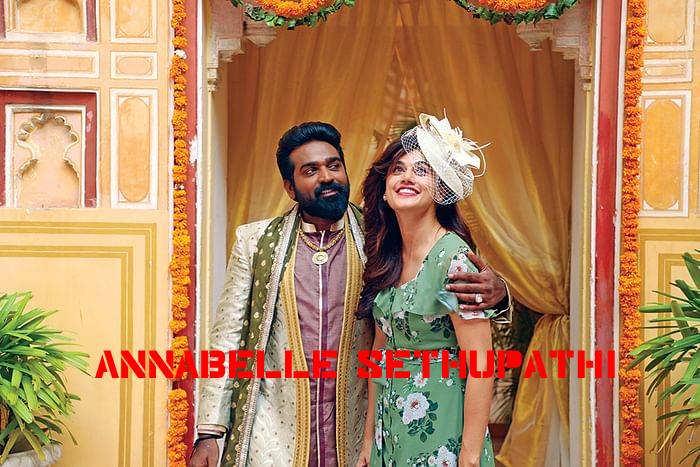 Vijay Sethupathi’s Tamil horror fantasy movie is titled Annabelle Sethupathi. The film was written and directed by Deepak Sundararajan. The movie also stars Taapsee Panu, Radhika Sarathkumar, and Yogi Babu in pivotal roles. It is produced by Sudhan Sundaram and Jayaraman under Passion Studios banner. The movie was released directly on Disney+ Hotstar and streaming online from September 17. It will be streaming in Tamil, Telugu, Hindi, Kannada, and Malayalam languages.

Take a look at the main cast list of the upcoming Tamil movie Annabelle Sethupathi,