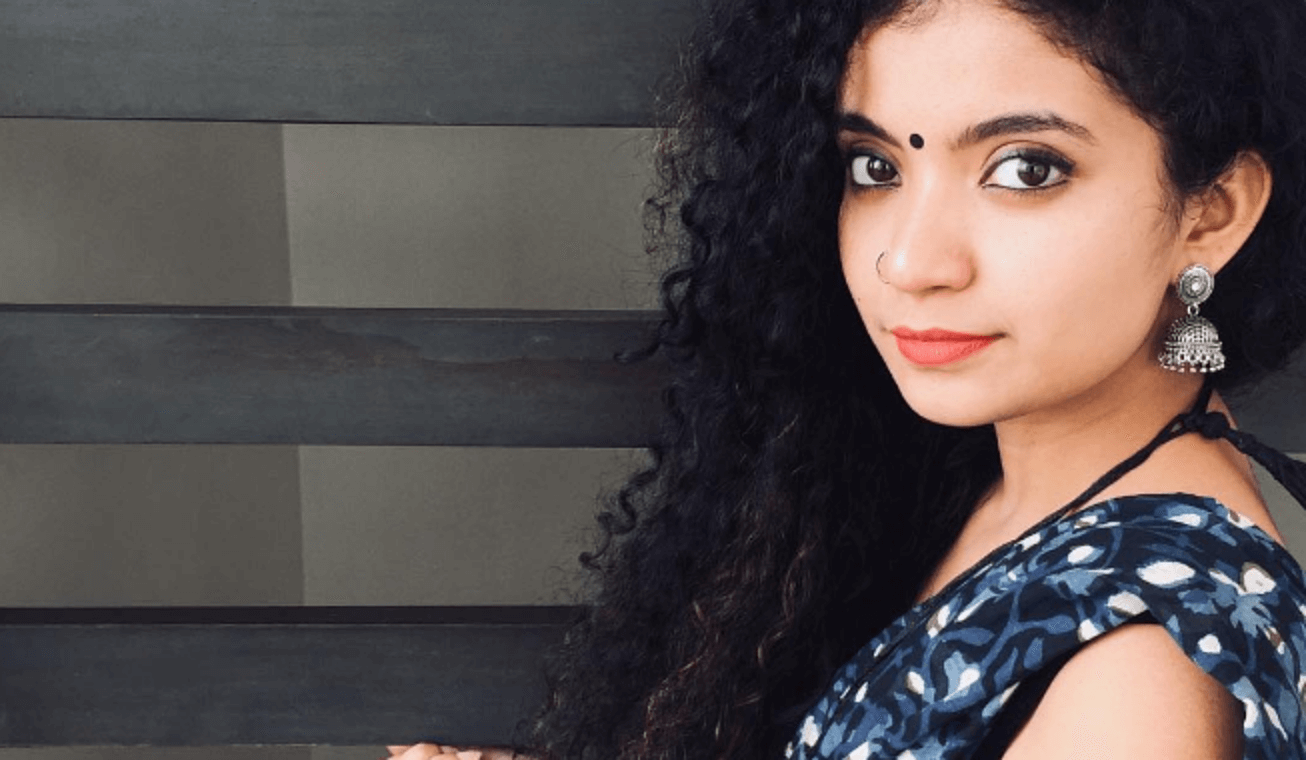 Anna Ben is an Indian film actress who mainly works in the Mollywood. She is the daughter of the famous screen writer Benny P Nayarambalam. She debuted with the Malayalam film named as Kumbalangi Nights alongside Soubin Shahir, Shane Nigam and Fahadh Faasil in the lead roles. The movie was directed by Madhu C. Narayanan, in which she played the character Babymol.