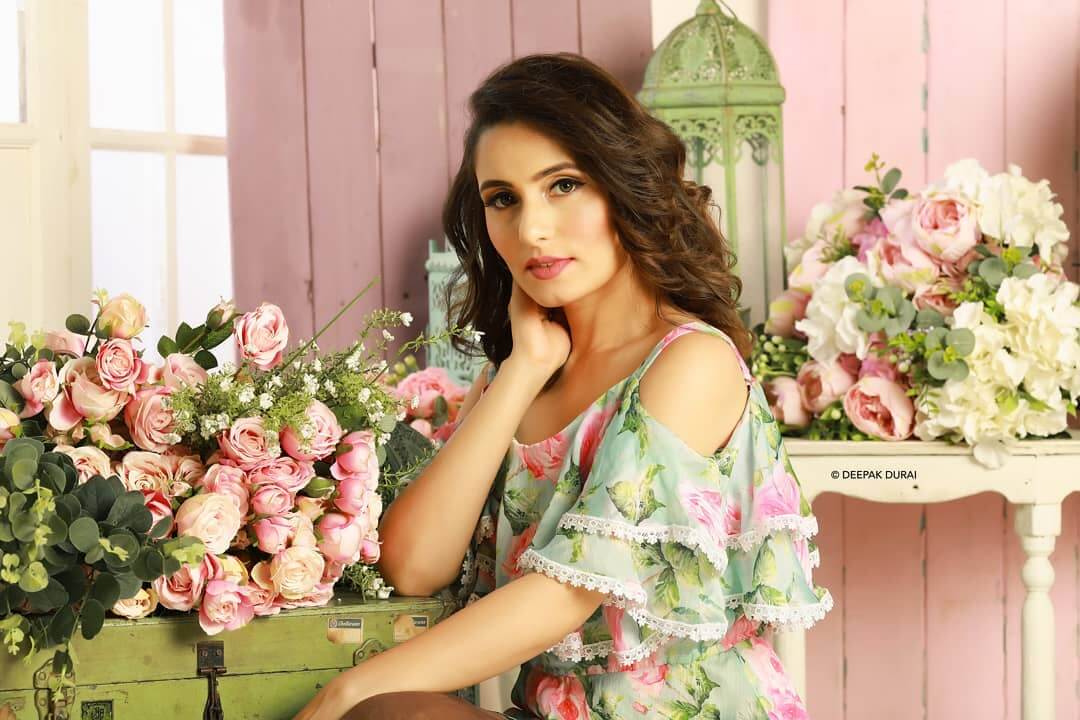 Ann Alexia Anra is an Indian actress and model who started her modelling career at the age of 3. She became famous after appearing in the Tamil movie Avvai Shanmughi alongside Kamal Haasan. The movie made her a popular child artist in the entire entertainment industry. Ann Alexia was being in the show field between three to twelve years. Meanwhile, she has featured in 200 advertisements and few films.