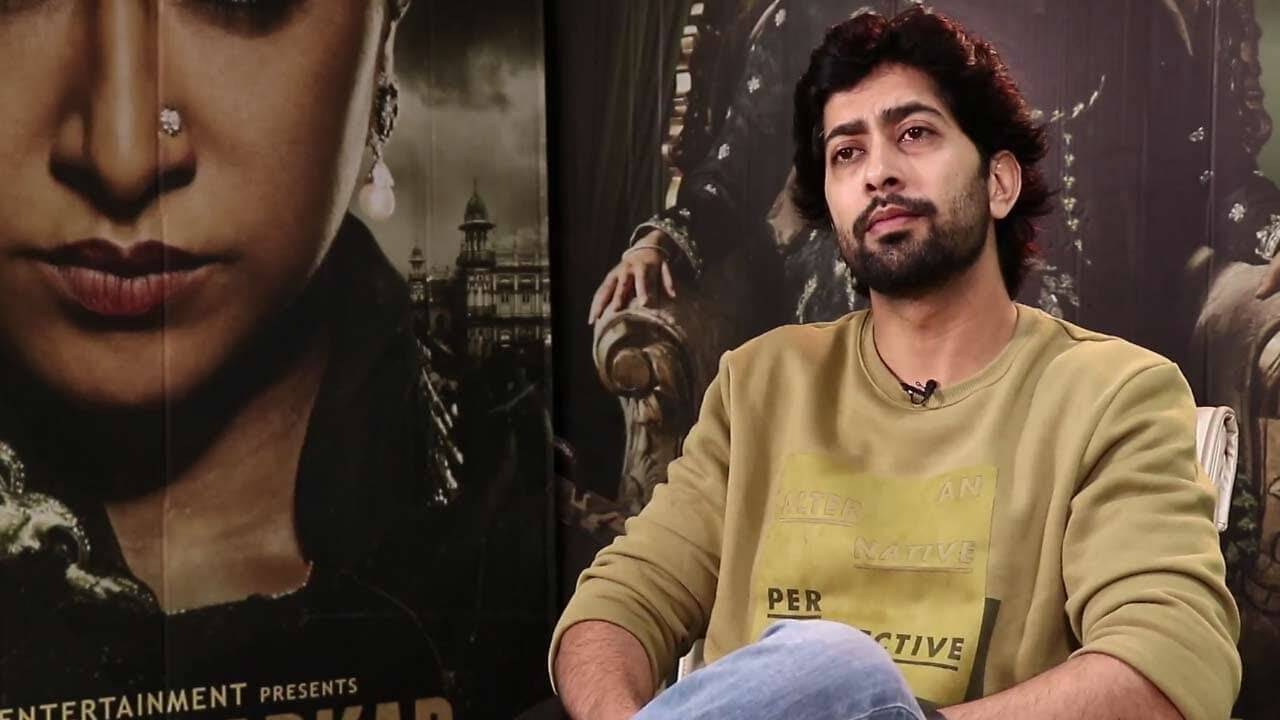 Ankur Bhatia was born on 24 May 1982 in Bhopal, Madhya Pradesh, India. His family is now residing in Mumbai and New York. His father name is Sateesh Bhatia and his mother name is Kiran. He completed his graduation in Masters degree in Mathematics & Finance from International Institute of Professional Studies, Indore, Madhya Pradesh & the University of Connecticut, Mansfield, Connecticut, United States. After his graduation to learn acting he joined in New York Film Academy to learn Filmmaking and Acting.

Ankur Bhatia started his acting career in the year 2010 with the Payal Sethi’s film “Grant St. Shaving Co,” along with Aadya Bedi and Pia Shah. Then in the year 2013, he made his Telugu debut with the Apoorva Lakhia’s movie “Zanjeer,” along with Ram Charan Teja and Priyanka Chopra. In the following years, he acted in the movies like Toofan, Sarbjit, Haseena Parkar and more.