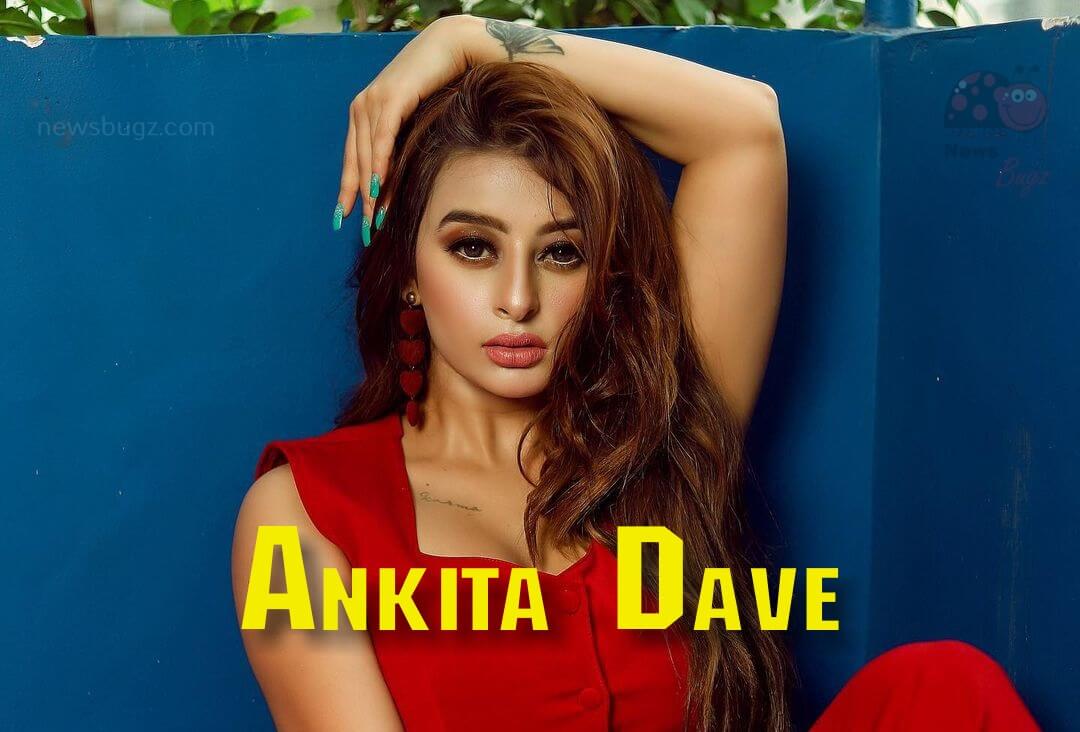 Ankita Dave is an famous actress, model, and social media influencer. She did her acting debut in the Rishta ho Aisa music video released in the year 2017. She also featured in music videos like Raman Kapoor Feat. Ankita: Bahane and more. She is well known for her performances in hindi web series that are released on Ullu, Kooku, Rabbit Movies ad Primeshots. Some of her popular web series are Singardaan, Zid, Mere Angane Main, Nagar Vadhu, Chicken Curry, Charmsukh Chawl House Season 3, and more.

Take a look at the latest photos of Ankita Dave,