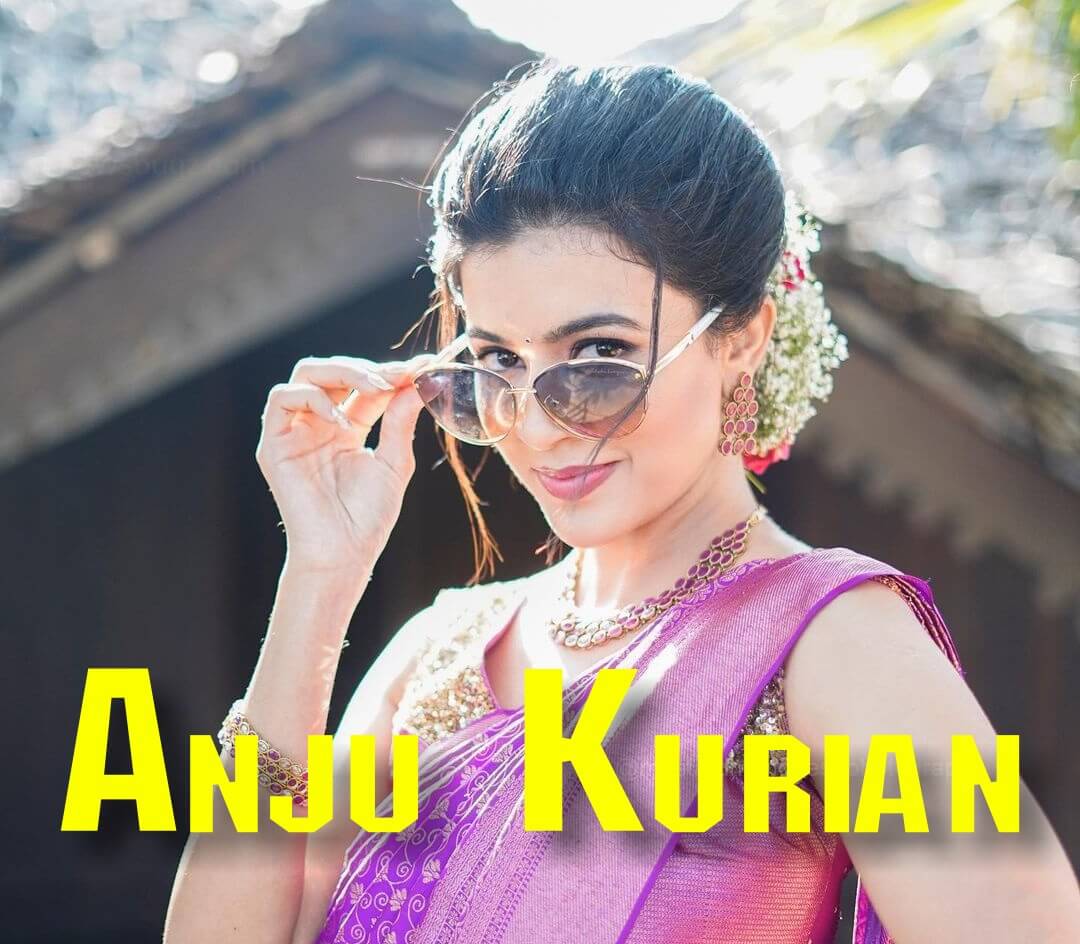 Anju Kurian is an Indian movie actress, who predominantly appears in the Malayalam film industry. She made her debut movie Neram in this movie she appeared in the role of Mathew’s sister and the movie is directed by Alphonse Puthren in the year 2013. Now she is working on the movies like Idam Jagath (Telugu) and Naan Seidha Kurumbu (Tamil). She recently appeared in a prominent role in Mirchi Shiva‘s upcoming movie Single Shankarum Smartphone Simranum.

Check out the latest photos of Anju Kurian,