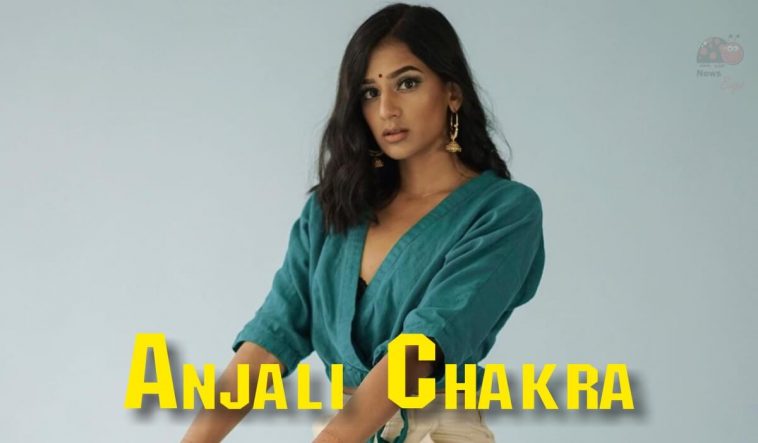 Anjali Chakra is a wedding planner, blogger, and content creator based in New York and San Francisco. She became famous when she and her business partner Sufi Malik of Pakistani-American girl announced that they are an LGBTQ interfaith couple. Anjali completed her graduation at university in Los Angeles at USC. After her graduation, she worked in the healthcare sector for a few years, before becoming an event manager. The picture of the couples getting engaged has taken the internet by storm and it received 1,10,892 likes in one day. Anjali also worked in a few media services like Today, Insider, Metro.co.uk, Yahoo! News, The Times Of India, and more.

Take a look at the latest photos of online celebrity Anjali Chakra,