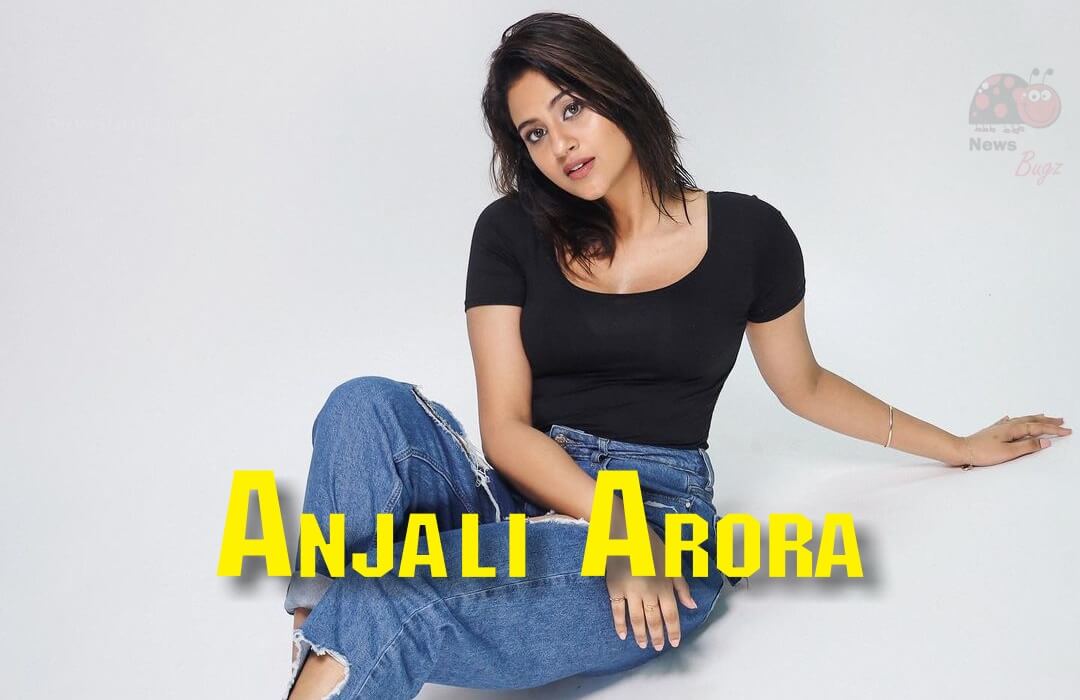 Anjali Arora is an Indian fashion model and actress. She went viral after she was featured in Punjabi songs like Temporary Pyar, Aashiq Purana, and PAUNE 12. Later, Anjali used to entertain her fans through the Moj app and Instagram Reels. In March 2021, she was seen in the Photoan Punjabi song sung by Akaal. This song hits the chart by crossing over 4.2 million views. She also owned a YouTube channel where she used to share her personal vlogs.

Anjali became viral after an MMS video went viral, even though it was made clear that the woman in the video was not Anjali she was trolled for all her videos. Anjali again became the hot news on the internet, after a picture of her wearing a glamorous dress to Payal Rohatgi and Sangram Singh’s wedding reception went viral. The online users called her Jhanvi Kapoor’s Copy Cat.

Check out the latest photos of Anjali Arora,