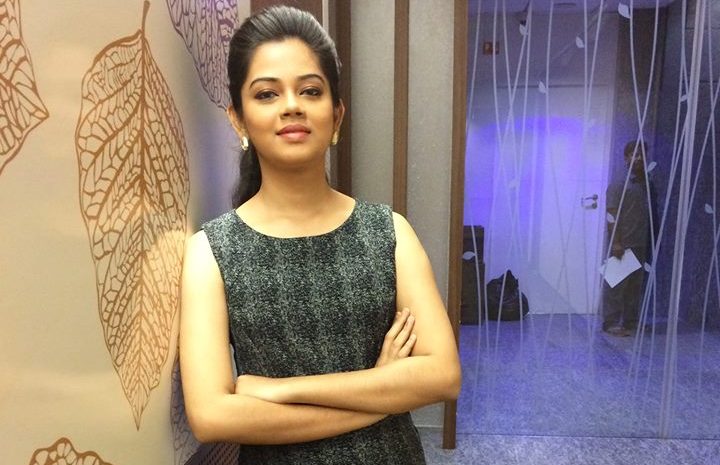 Anitha Sampath is a popular newsreader, and voice artist who works in the Tamil television industry. She is just 28 years old and currently works with one of the popular Tamil channel Sun TV. She has anchored for the shows such as Vanakam Tamila and Vaanilai Arikai. She entered Bigg Boss Tamil Season 4 house as a contestant. Hosted by Kamal Haasan, the show was aired on Star Vijay TV.

She had previously worked as a News Anchor in Sun News, Polimer News, and News 7 Tamil. She has also appeared in movies like Sarkar, 2.O, and Varma. She also played a cameo in Suriya’s Kaappan Movie, directed by KV Anand. She was born and brought up in Chennai, Tamil Nadu. She was graduated in B.Tech Electrical and Computer Engineering from Anna University, Chennai.

Check out the latest photos of Bigg Boss Anitha,