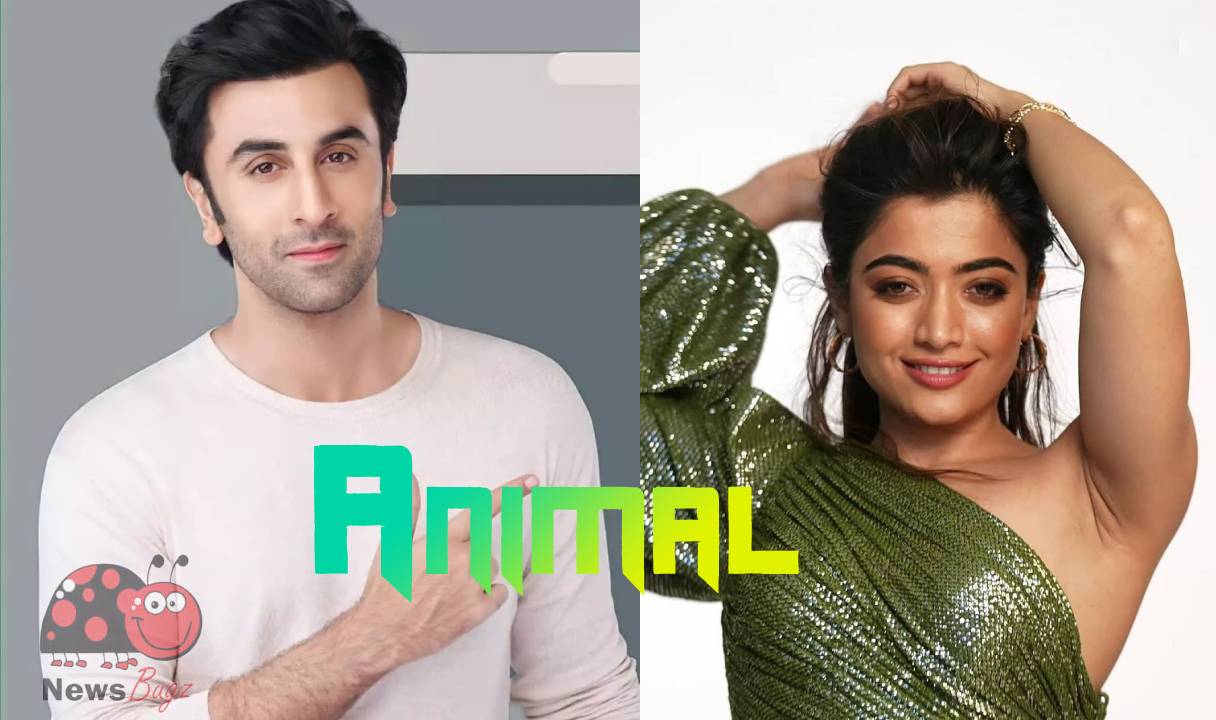 Animal is the most awaited Hindi drama written and directed by filmmaker Sandeep Reddy Vanga who has directed Arjun Reddy and Kabir Singh Movie. Animal movie stars Ranbir Kapoor, Anil Kapoor, Bobby Deol in the main roles and followed by other casts. Harshavardhan Rameshwar composes the music tracks and background scores for the film. Santhana Krishnan handles the camera. The filmmakers announced that the movie will be released in August 2023. After Parineeti Chopra has walked out of the project Rashmika Mandanna takes the female lead in the plot.

Here’s some of the main cast of Animal Hindi movie,

Check out the interesting first look poster of the Animal movie here,

The Background music and songs of the Animal Hindi movie will be updated soon,

INTERESTING! Dhanush makes Robo Shankar and Madurai Ramar as LEAD in his next directional