Animal lover, Shalini Agarwal who has dedicated her life to animals by taking care of injured in her city. She lives with 46 animals in her flat and has no plans of stopping anytime soon. Call Bareilly resident Shalini Agarwal at any time of the day, and it’s likely that you will hear dogs barking or birds chirping in the background. If you might even get to listen to her playful foal, one among the 46 animals who live with her these days. Unabashed animal lover, Shalini has turned her apartment into a shelter for animals. 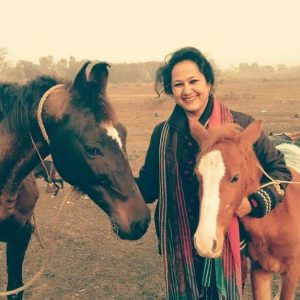 “My father was a passionate animal lover, and his love grows in front of me since my childhood. While he is coming across any injured animal on the streets during road trips, he would get it into the home. My job for animals evolved in the form of a habit I developed after observing him for years,” says Shalini Agarwal, unperturbed by the banks and the audible of meows around her. 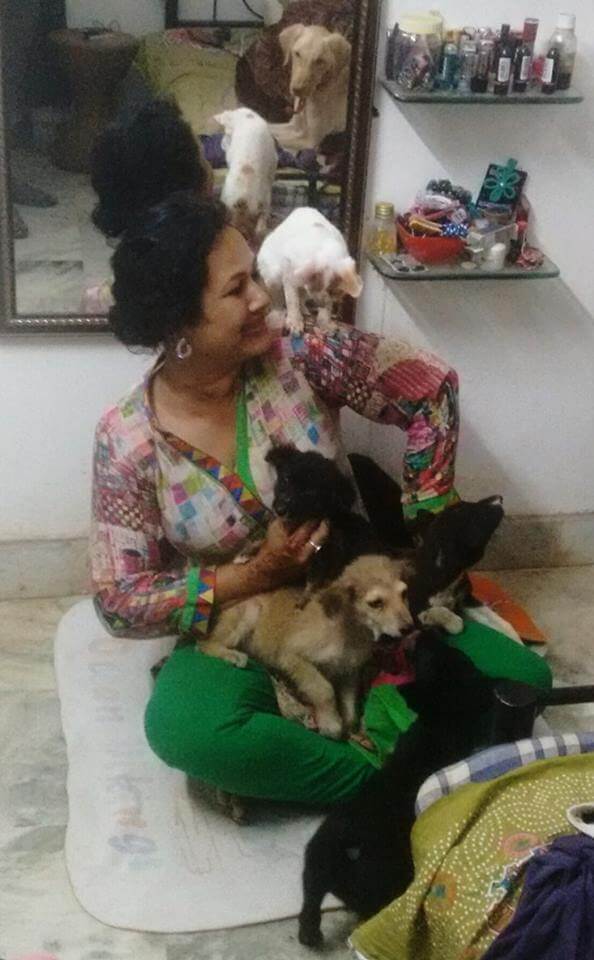 I didn’t have any place to keep these animals When I started it out. I had to admit the large animals in municipal shelters. And i should give them for adoption. But for the small animals, it was impossible to go to different shelters and look after them and they all in need of medical aid; some even require surgeries too. So I brought them home to ensure that I could offer care with quality. And slowly, adding one plus one, they became so many. Shalini makes room for animals in the same flat where she lives with her family. With her husband and two daughters. Some dogs like to stay outside and roam about, but they come back to her place.

But Shalini’s job isn’t all is about puppies and purring cats. For Example, she recounts the story of a bull rescue operation. It looked like some smugglers had tried to trap the Bull by inserting iron near the horns with strings inside its head. The Bull’s wounds infected with maggots by the time. The pain had led the animal to become aggressive.

“When I saw them, i was scared because it was violent and trying to attack. I hired 16 volunteers who work at a dairy and experienced in handling such animals”,

she says. Together they chased the bull till they could finally tie it, cut the strings from its head. “Once we treated it and offered food to them, it became extremely docile, standing with its head bowed down. It was the first time I realized my work is hazardous. The operation involved a lot of physical action, and anyone could hurt. But the impact was also heart-warming.” Sometimes threatened by people who don’t want animals to inhabit areas.

She understands the concerns of people who are scared about the menace animals might cause and has a message for them, “Dogs don’t hurt people unless we try to hurting them. Animals have feelings the same way as we do. If your intentions clear, they will not hurt you.“

I have been working in this field for 20 years, and no animal has hurt me ever. Entirely dedicated to the cause, Shalini uses her funds for the animals’ food and medicines, surgeries, other needs. Some of her friends contribute for food or drugs too. But currently a homemaker, She also finds herself struggling for funds at many times.

Keeping that in mind, she is now raising funds to open up a dedicated shelter for the animals and continue the service. You can contribute to her cause here.

“There should be someone for everyone. And I feel that I am here for these animals. Many friends and relatives have stopped visiting me because they are not comfortable around animals, but my family has supported me every step of the way. That motivates me to continue,” she concludes.