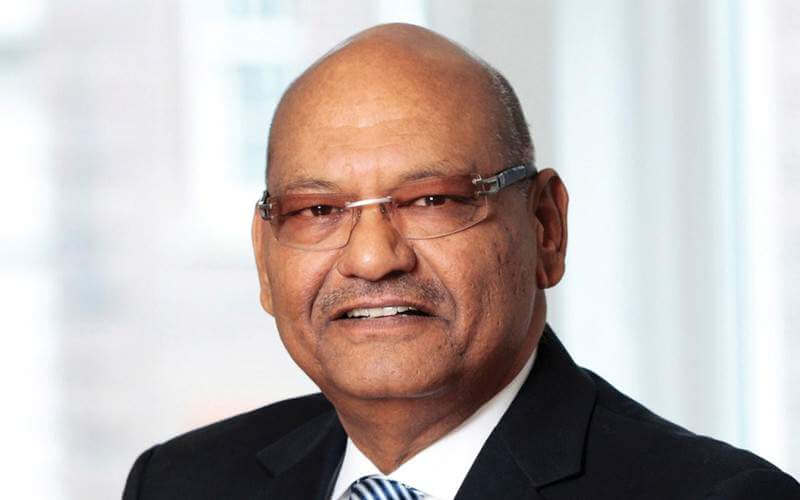 Anil Agarwal was born on 24 January 1954 in Patna, India. His father Dwarka Prasad Agarwal was involved in making aluminum conductors. Anil Agarwal studied at Miller High School but quit school at 15. As far as studies are concerned, Anil Agarwal studied matriculate from Sir Ganesh Dutt Patliputra High School, Bihar and holds a B.E degree from the Malaviya Regional Engineering College, Jaipur. And he joined his father’s business of making aluminum conductors in 1972. At 19, he left Patna for Mumbai to explore career opportunities.

He began his career by trading scrap metal, collecting scrap from cable companies from other states and selling to those in Mumbai. Along with that, Anil also acquired a highly potential “Shamsher Sterling Corporation” which manufactured enameled copper, among other products, with a bank loan of Rs. 50,000 from Syndicate Bank. For the next ten years, all he did was build a solid foundation for both the businesses.

Anil realized that the profitability of his business was highly volatile and was utterly dependent on the variation of the prices of his raw materials like copper and aluminum. Hence, to counter that, he decided to control his input costs by manufacturing the metals instead of buying them.

In 1993, Sterlite Industries became the first company in India to set up a copper smelter & refinery in the private sector. The very same year, he had also controlled the largest capacity cast copper rod plants.  In 1995, Sterlite Industries acquired Madras Aluminium, a ‘sick’ company that had been shut down for four years and was on the verge of dying, was acquired by the Board for Industrial and Financial Reconstruction (BIFR). The next step was of the backward integration process, i.e., mining.

His first major opportunity to expand on the domestic front came when the government announced a disinvestment program. In 2001, he acquired 38.8% interest in India Foils Ltd, 51% interest in BALCO and 46% interest in Hindustan Zinc Ltd. Again, all these companies were also considered sleepy and inefficient mining firms.

Later, Anil was highly frustrated with a situation of the business environment in India, and he moved to London, a place where the world’s largest mining and metals companies were headquartered.

Additionally, in the year 2008, Vedanta Resources acquired a controlling stake in “Cairn India” which is India’s largest private sector oil-producing firm. Anil Agarwal was also ranked 2nd in Harun India Philanthropy List 2014 for his donation of Rs 1,796 Cr. (about $36 million).

Anil successfully managed to uplift his company from revenue of $1 billion to unbelievable revenue of $13 billion, within a decade and at the same time, he has also grown his employee strength to more than 32,000 people as well.