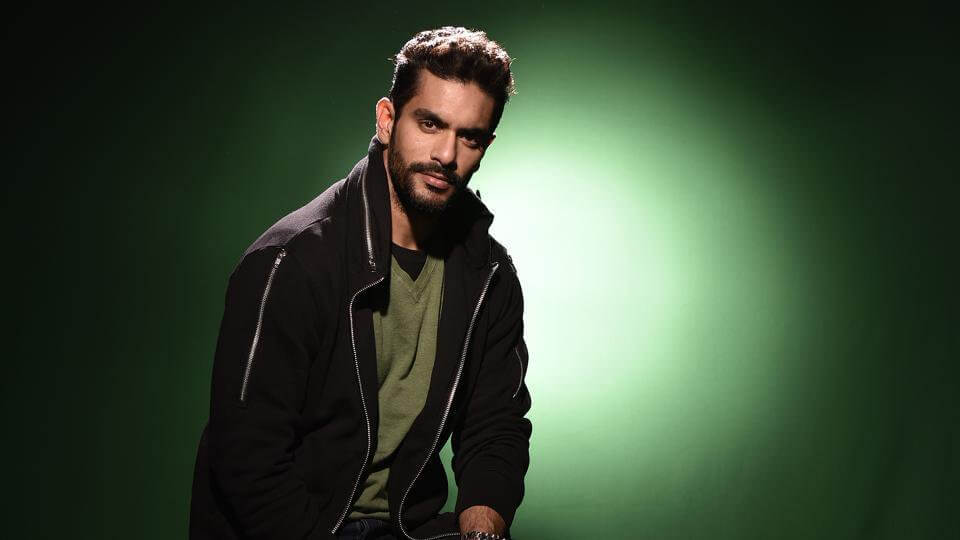 Angad Bedi is an Indian Film actor as well as model, who works in Bollywood film and Hindi Television industry. He made his debut Hindi television serial is Kaya Taran in the year 2004 which is an adaptation of Malayalam short story that written by N. S. Madhavan titled When Big Tree Falls, The Earth Is Bound To Shake. He made his debut Television show Extraaa Innings T20 Pre-Show in the year 2010. Now he is working on the movie Soorma. Check out below for Angad Bedi Wiki, Biography, Age, Movies, Cricket, Images. 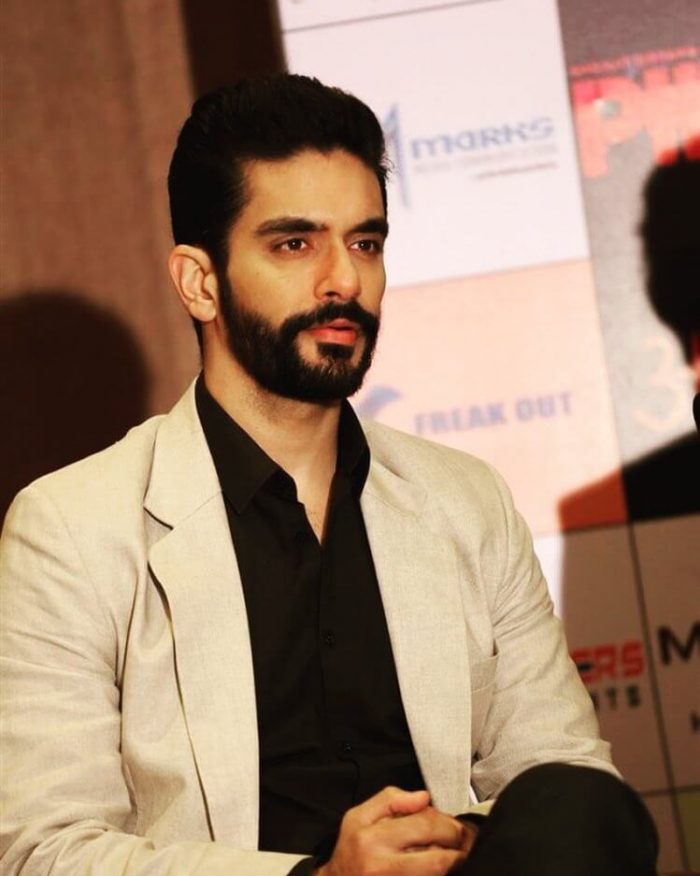 Angad Bedi was born on 6 February 1983, in Delhi, India. Angad family residing in Delhi, India. His father is Bishan Singh Bedi who is a noted cricketer and his mother Anju Inderjit Bedi. Angad Bedi has an elder sister named Neha and he has two older half-siblings from his father Bishan they are sister Gillinder and a brother Gavasinder. He did his schooling at Bishop Cotton School, Shimla, Himachal Pradesh, India and he did his graduation in St. Stephen’s College, Delhi. He also player crickcet in Under 19 for Delhi. During his college days subsequently, he started his modelling career and moved into acting. He started his career as a model an moved to television serials he made his debut in Kaya Taran, with that, he also appeared in many television shows like Cook Na Kaho on Star One and more. Then in season 3 Fear Factor, he appeared as a participant on Colors TV. Now he is also seen In Tiger Zinda Hai with Salman Khan. 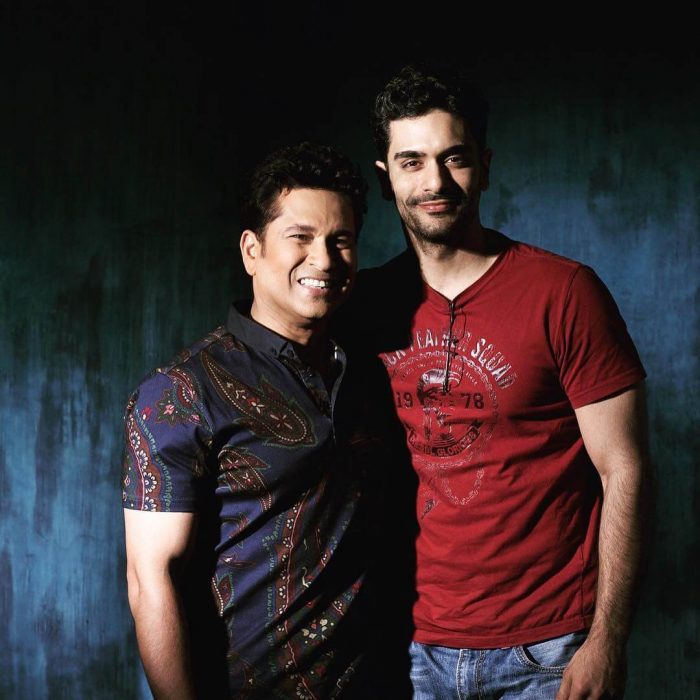 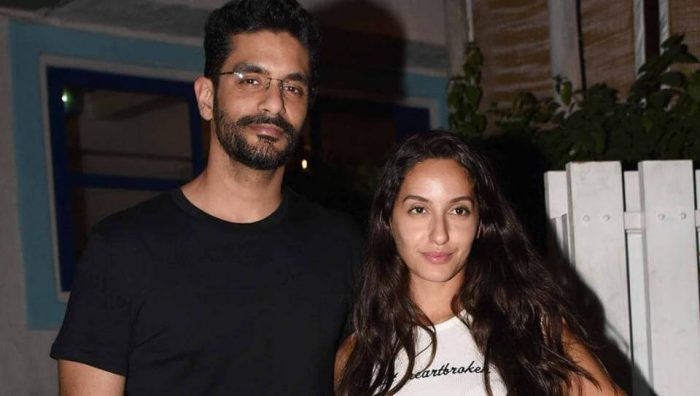 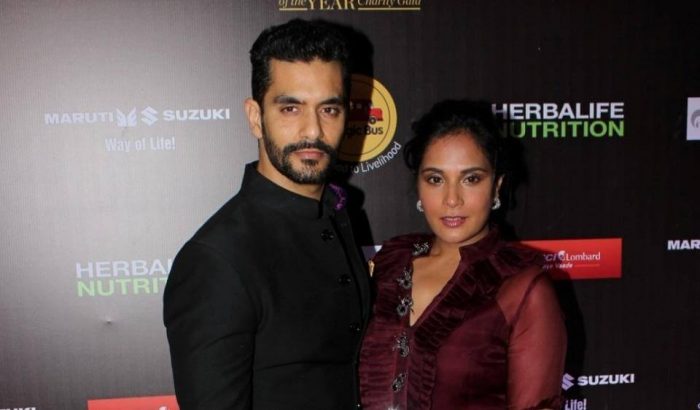 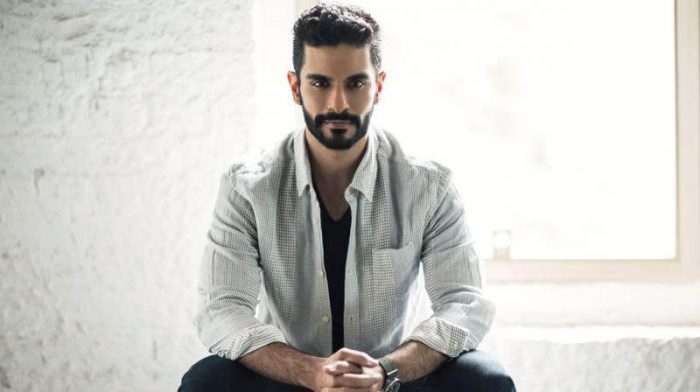 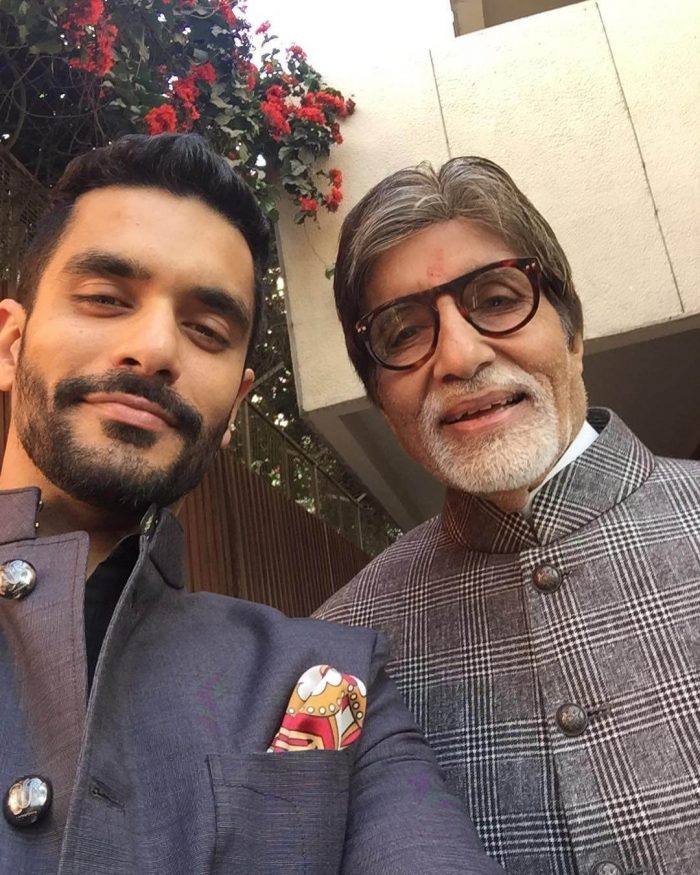 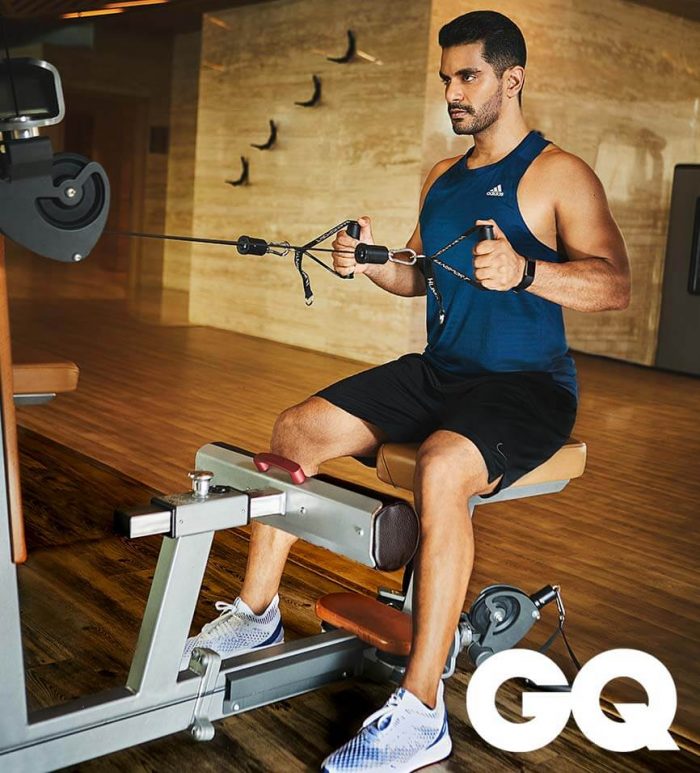 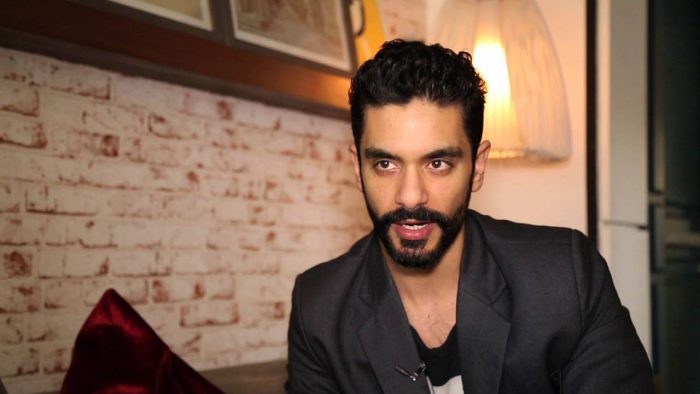 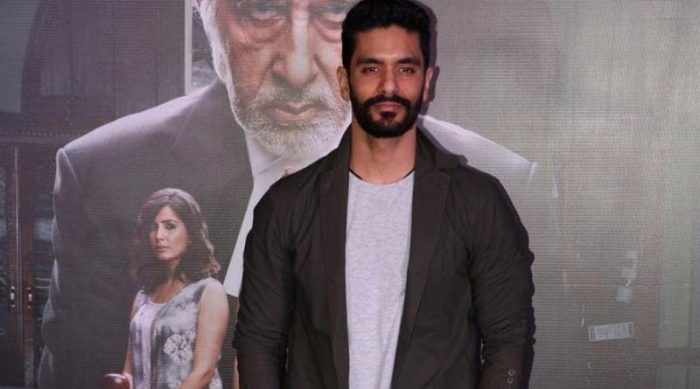 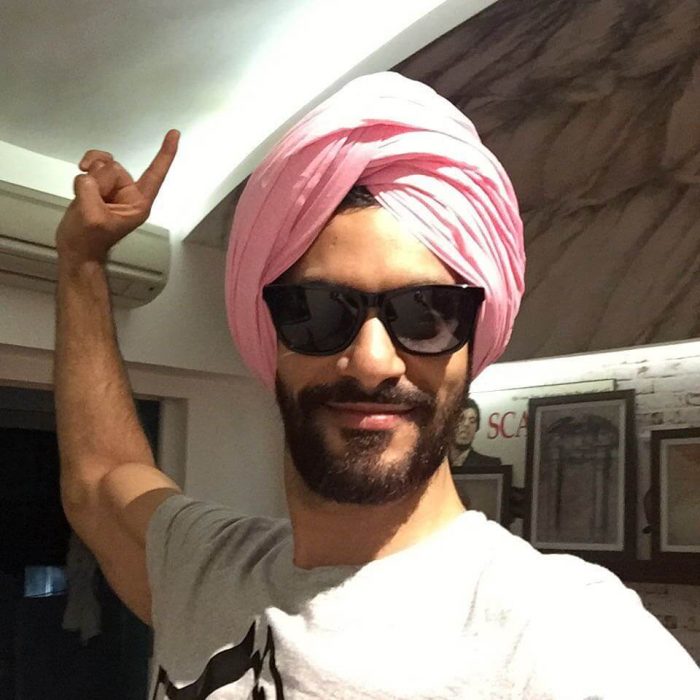