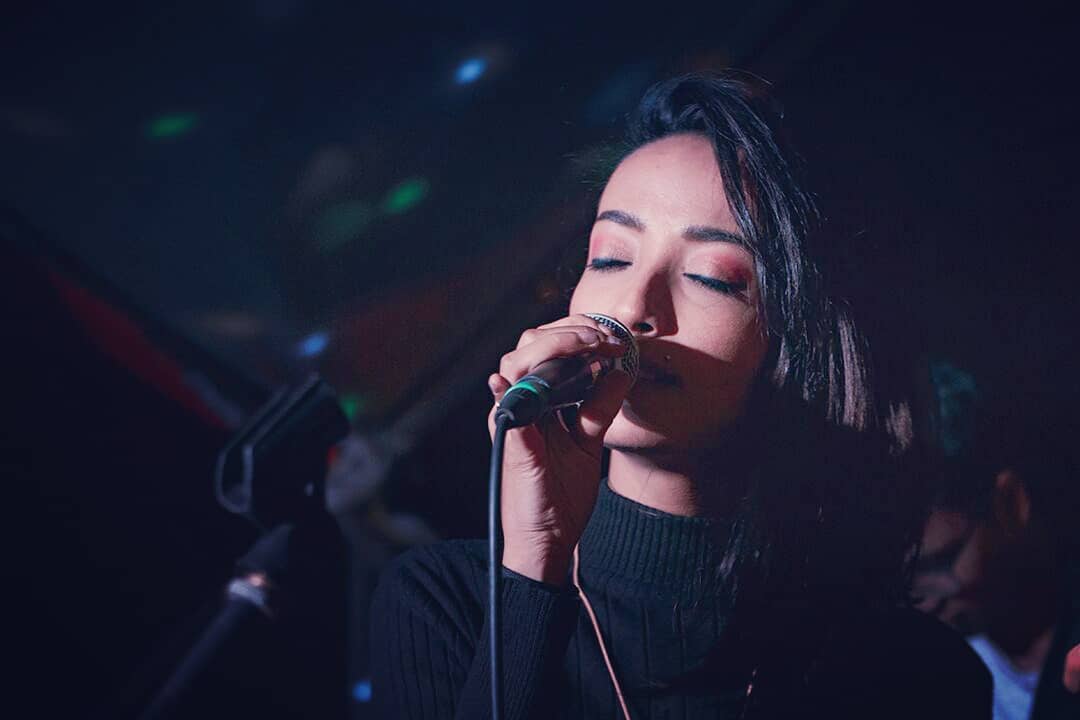 Andrea Tariang is an Indian actress, model, and singer. She made her acting debut with the Hindi film Pink directed by Aniruddha Roy Chowdhury.