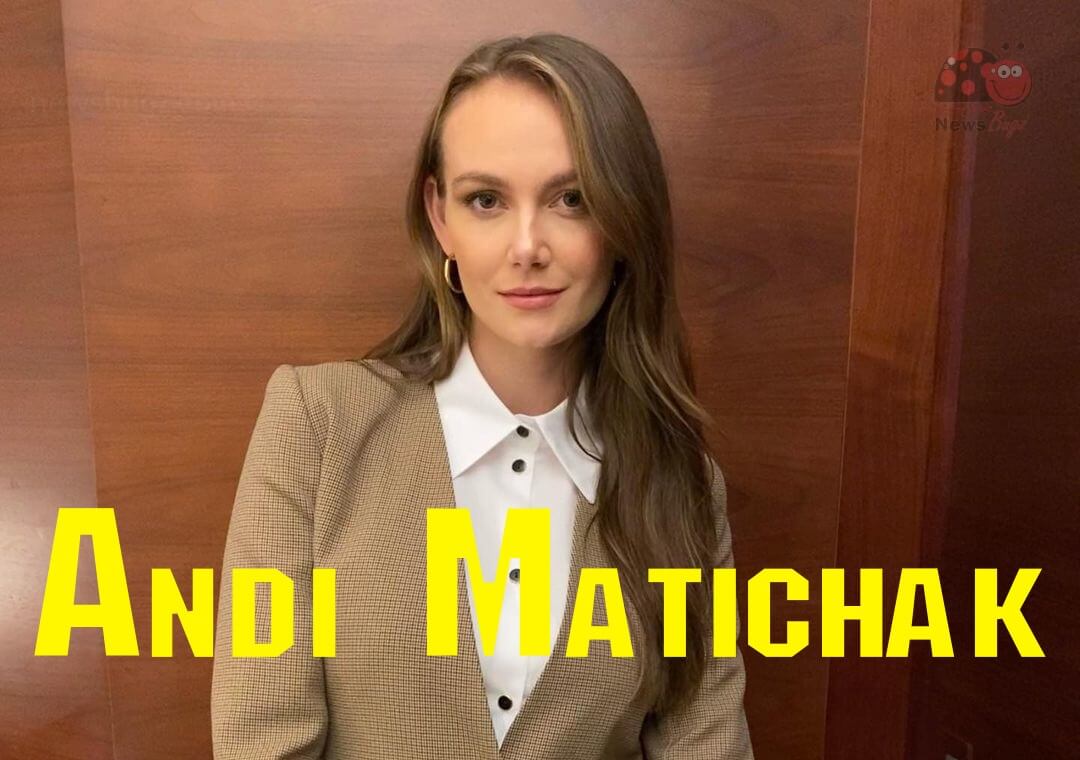 Andi Matichak is a Hollywood actress and model who mostly works in the film and television industries. She began her career on television programs such as 666 Park Avenue, Orange Is the New Black, and Blue Bloods. Andi made her cinematic debut as Allyson Nelson in the Halloween film. She has also appeared in other TV series and short films. For her planned last sequel to the film Halloween Ends, she became the most searched person on the internet.

Check out the latest photos of Andi Matichak,