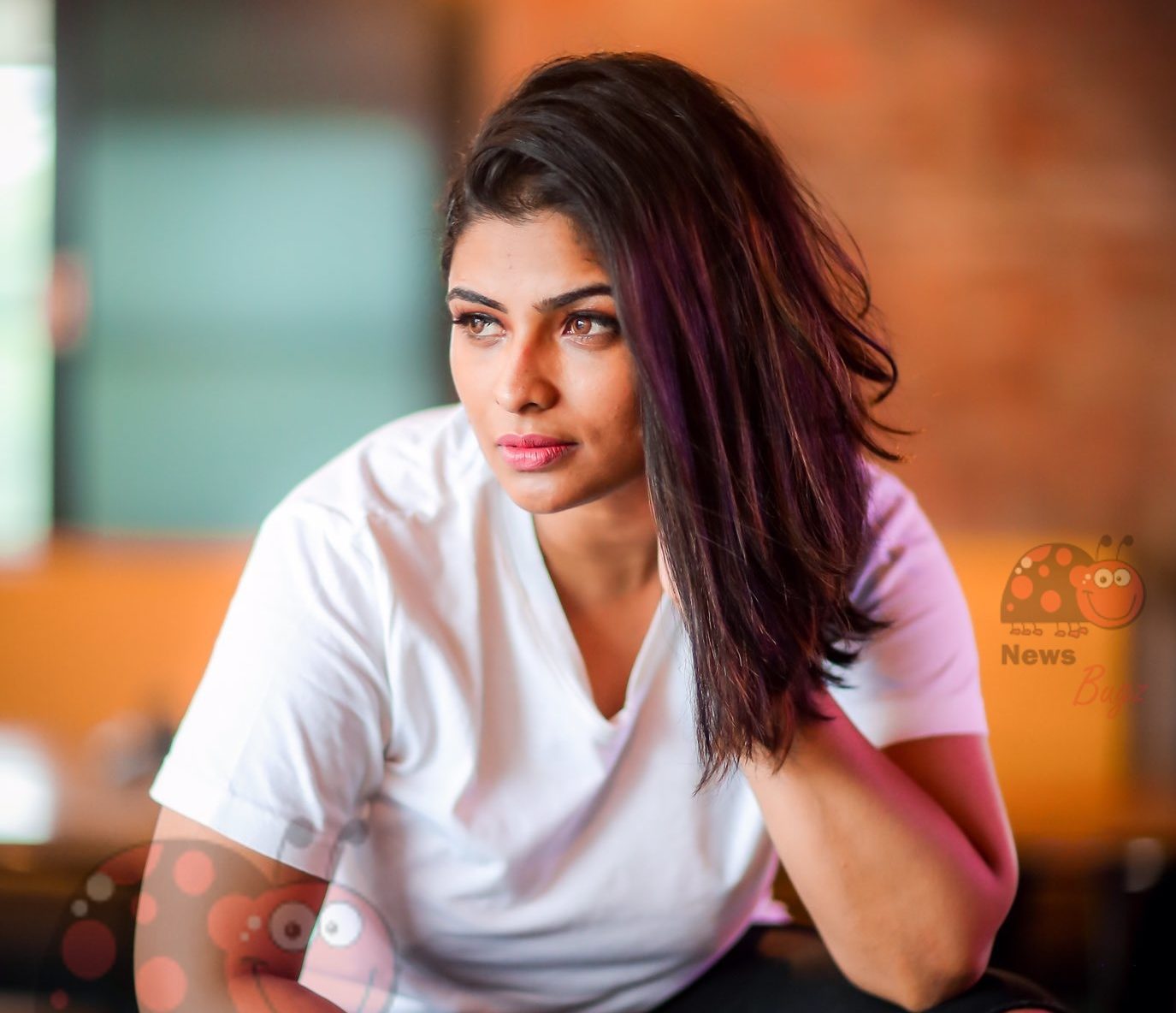 Maheswari is a famous TV anchor and actress who works in the Tamil film and television industry. Currently, she was hosting a show called Comedy Khiladis which is a standup comedy show, which has given many comedians and actors to Tamil film Industry. The show is telecasted on Zee Tamil HD from 4 February 2018 at 1:00 PM IST. She entered a small screen as an anchor in SunTv and later moved to Isai Aruvi. She has also appeared in the movie Pyaar Prema Kaadhal along with Harish Kalyan & Raiza Wilson.

Anchor Maheshwari was born on 17 February 1985 in Chennai, Tamilnadu, India. She did her schooling in Adarsh Vidyalaya, T.Nagar. After graduation, Maheswari started her career as an anchor and hosted a show in leading Tamil music channel Sun Music. She then moved to Isai Aruvi. She made her acting debut in a film Kuyil and appeared in few Tamil serials like Thayumanavan and Pudhukavidhai.

Later, she got married to Chanakyan and blessed with a son. She took a break in the television industry after she became a mother. After childbirth again she made her comeback through Zee Tamil Channel in which she hosted several shows along with fellow anchor Kamal. Currently, she is hosting the show Comedy Khiladis and Petta Rap in Zee Tamil. Her latest photoshoot images often get viral on social media. She has more tha

Check out some latest photoshoot stills of VJ Maheswari,