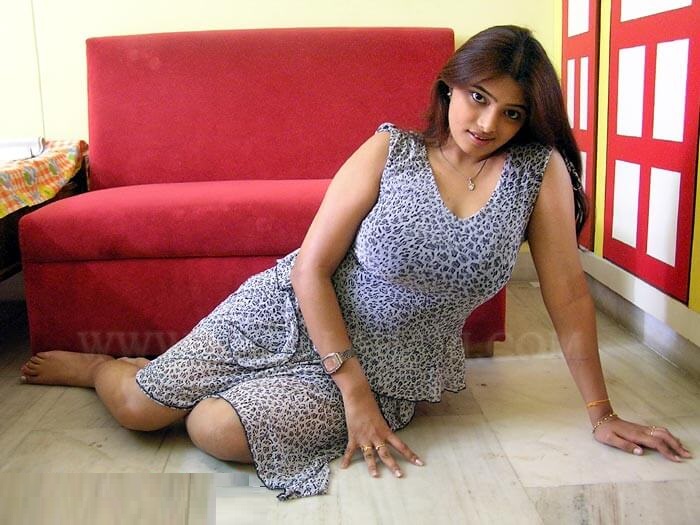 Jahnavi is an Indian movie actress and anchor, who works in the Telugu film and television industry. She made her acting debut with the Tollywood movie titled “Yagnam,” directed by A. S. Ravi Kumar Chowdary in the year 2004. Check out below for Anchor Jahnavi Wiki, Biography, Age, Movies, TV Shows, Images and more. 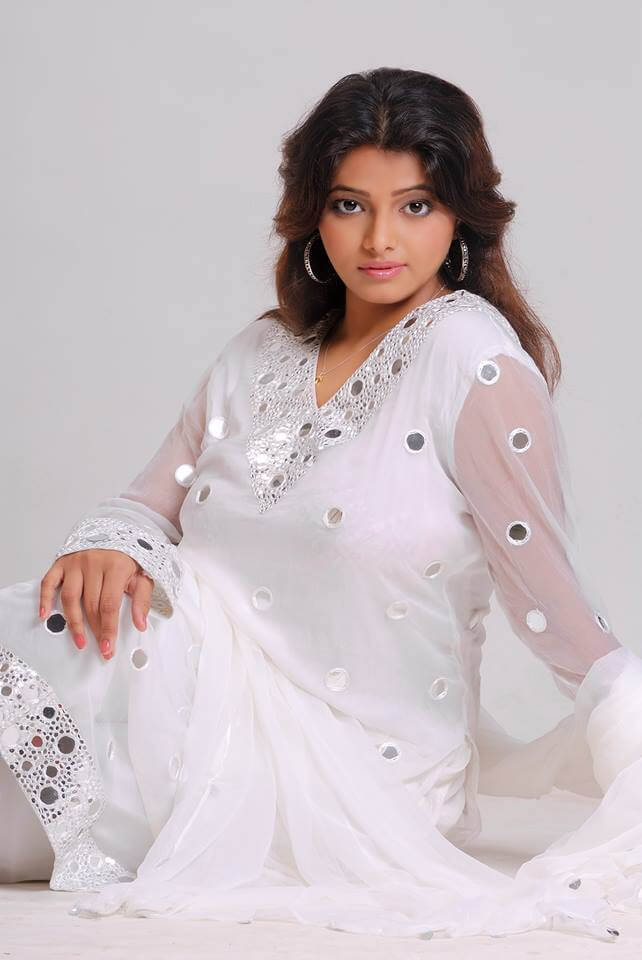 Anchor Jahnavi was born on 26 March 1985 in Eluru, Andhra Pradesh. Anchor Jahnavi family and schooling details will be updated soon. She completed her graduation in B.Com at Andhra Pradesh. She is a well-trained classical dancer who has learned Kuchipudi from Kodada Narasimha Rao in Vijayawada. TV Anchor Jahnavi is well known for her traffic-stopping smile and has the ability to attract the people through her words. Also, she is a skilled photographer. Anchor Jahnavi husband name is Rasool Ellore, a cinematographer, screenwriter, and director and the couple has a son named Reyhan Ellore. 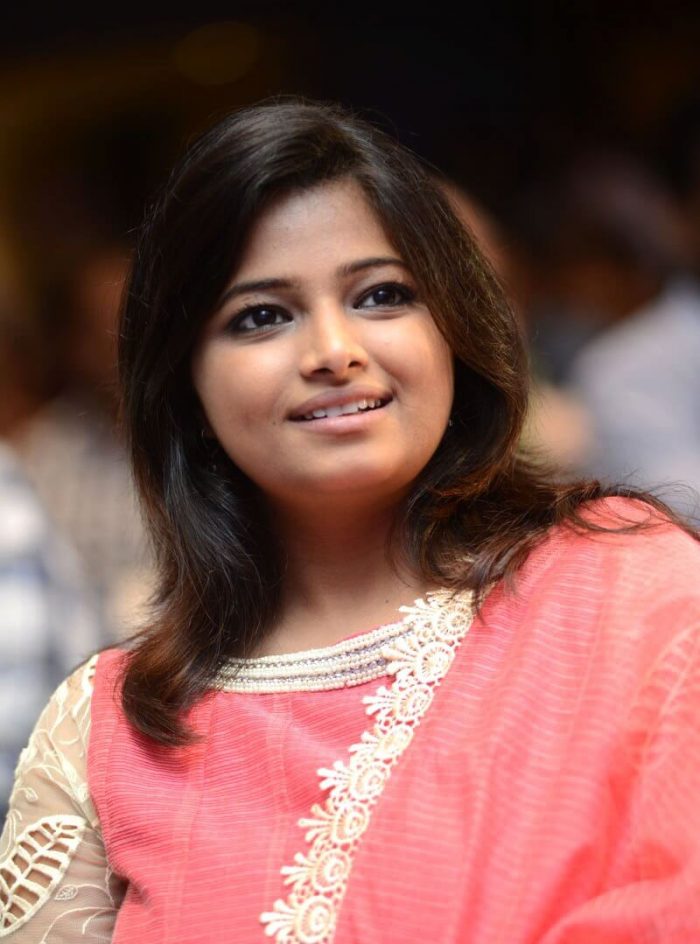 Anchor Jahnavi was a participant in the television dance reality show titled “Dance Baby Dance,” which was telecasted on Gemini TV and she was the title winner of that show. After winning the title of that show, she got an offer to work as an anchor in Gemini TV. She has also received a huge response among the people for her anchoring. She started her acting career in the year 2004 with the movie “Yagnam,” along with Gopichand and Moon Banerjee. For her performance in that movie, she grabbed the Nandi Award for Best Female Comedy Actor. After the success of that movie, she starred in the movies like Happy, Ashok, and Panjaa. After the movie Panjaa, she took a break from acting and made her come back with the movie titled “Denikaina Ready,” in the year 2012. 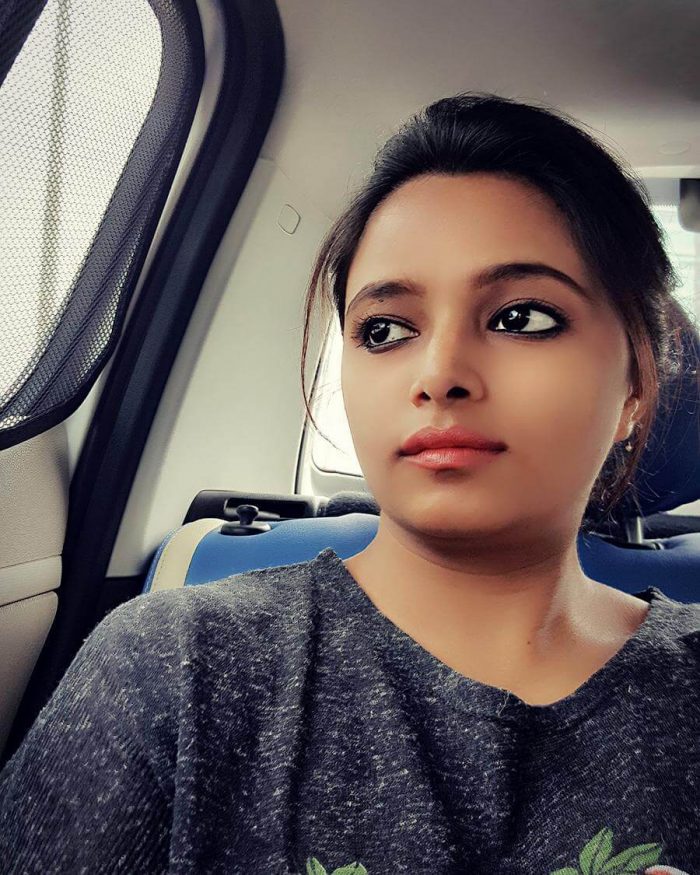 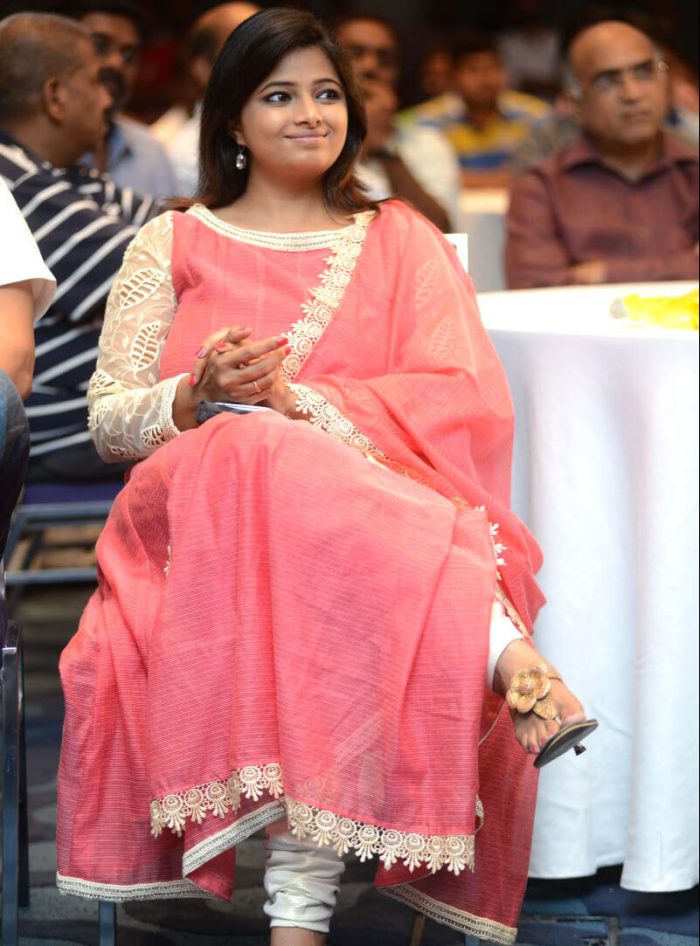 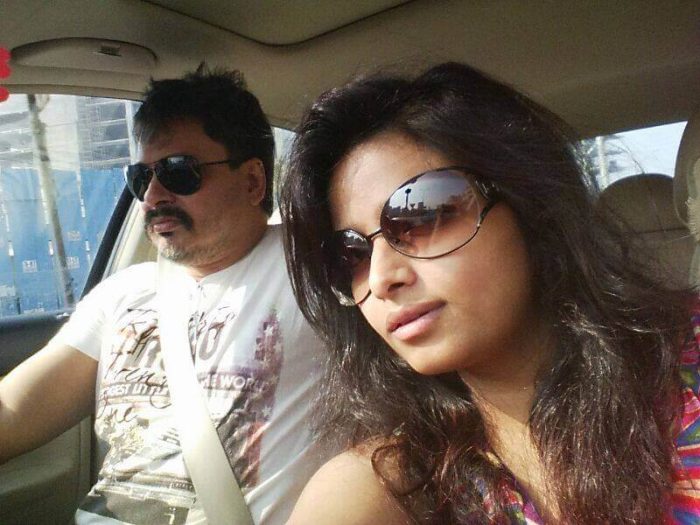 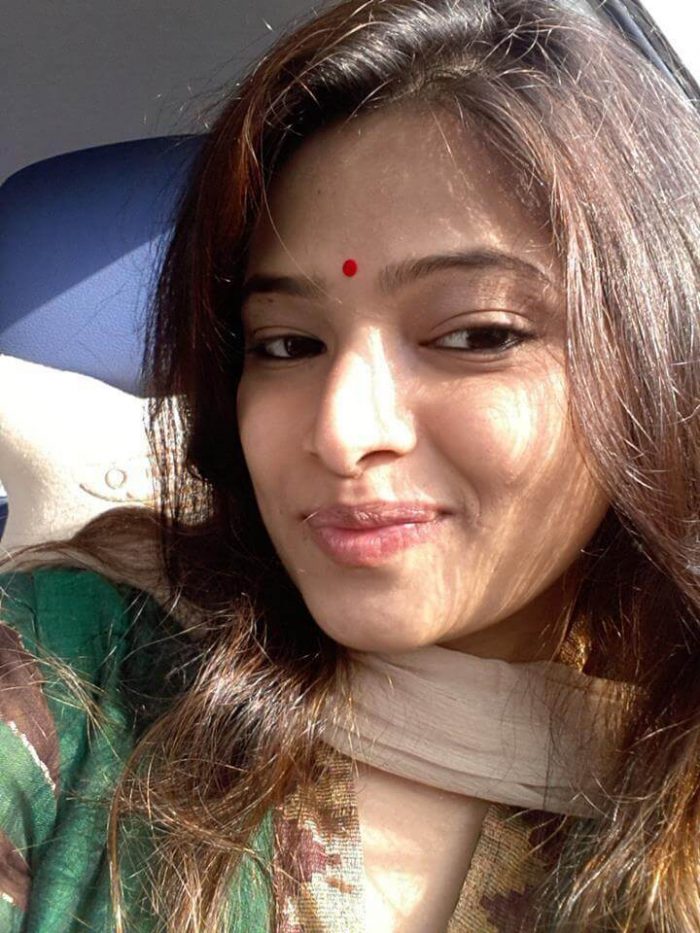 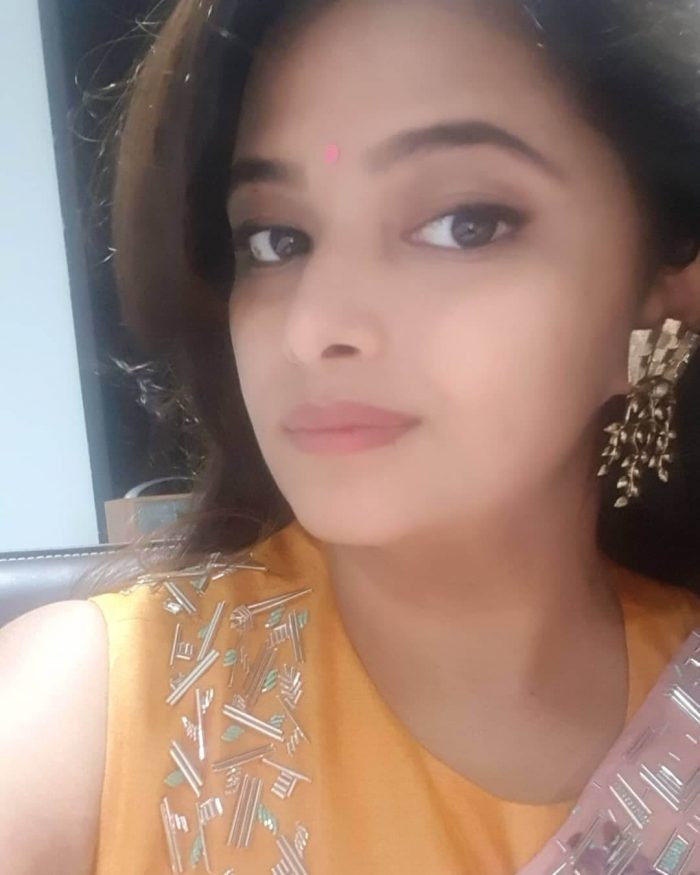 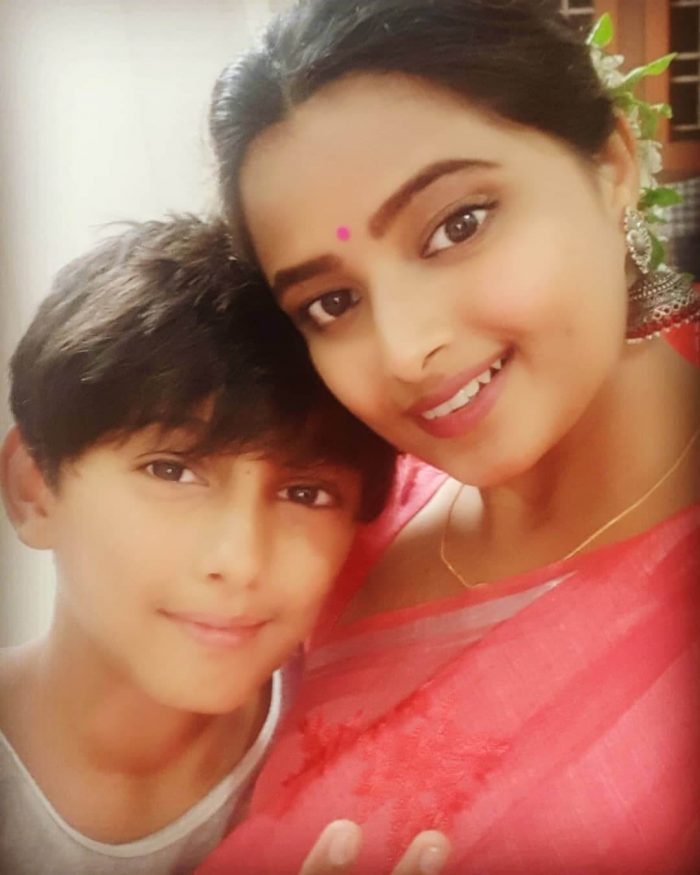