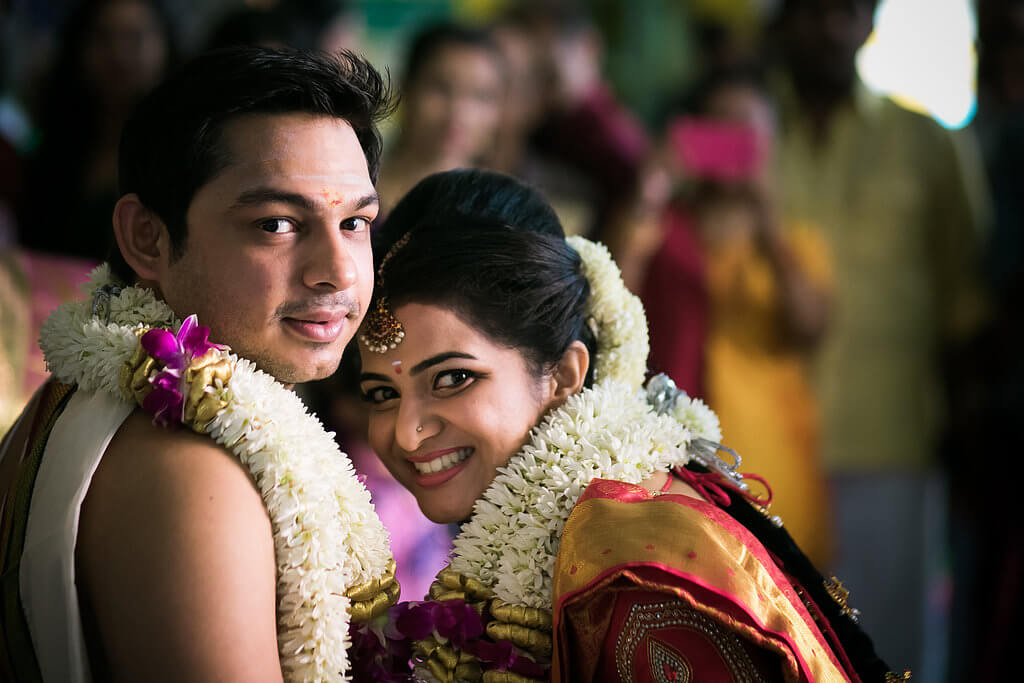 Dhivyadharshini (Alias) DD is an Indian Actress and Television Anchor born in Chennai, Tamil Nadu.  Initially, she appeared in supporting role in a Tamil comedy film “Nala Damayanthi‘ produced by Kamal Haasan in 2003. Then she went on to appear in television serials and gained popularity for her performances in the serials like Selvi and Arasi. From 2007, she has been regularly hosting shows on Vijay TV and in 2014, she started to host her show “Koffee With DD” in Vijay TV. Check below for Dhivyadharshini Wiki, Age, Husband, Salary, Movies, Shows, Images and much more.

Dhivadharshini (Aka) DD was born in a Tamil – Malayali Family to K. Neelakandan and N. Srilatha. She was born on February 17, 1985. Her sister, Priyadarshini Neelakandan is also a television host, and her younger brother is an airline pilot. She finished her schoolings in Our Lady’s Matriculation Higher Secondary School and graduated at Anna Adarsh College, Chennai. At the age of 14, she successfully auditioned to be the child anchor for Vijay TV’s Ungal Theerpu in 1999. Then she portrayed a serious character in K. Balachander’s television serial Rekkai Kattiya Manasu on Raj Television. Then she went on to appear in Kamal Production Venture “Nala Damayanthi” directed by Mouli. In that film, she played the sister role for Madhavan. In 2003, she appeared in Tamil Campus horror film “Whistle” and also featured in independent English Film “Five by Four.”

Then she went back to act in serials and played notable roles in the serials like Arasi and Selvi. From 2007, she became the leading TV anchor and continued to host several reality TV shows on Vijay Television. Along with Deepak and Aravind Akash, she hosted the initial seasons of Jodi Number One and Boys Vs. Girls. She also hosted popular Vijay TV shows like Home Sweet Home and Airtel Super Singer. Then she started to host her show named “Koffee with DD.” From April 1, 2017, onwards, Dhivyadharshini started hosting Anbudan DD, a spin-off from her previous show, Koffee with DD. Anbudan DD is currently running its second season after the successful season one. On June 2014, she tied knots with Srikanth Ravichandran. They were friends for a mere six years, after which their parents suggested them getting married. Recently, she acted in a single track video named “Ulaviravu” directed by Gautham Vasudev Menon. It was released on February 14, 2018, on behalf of Valentines Day.