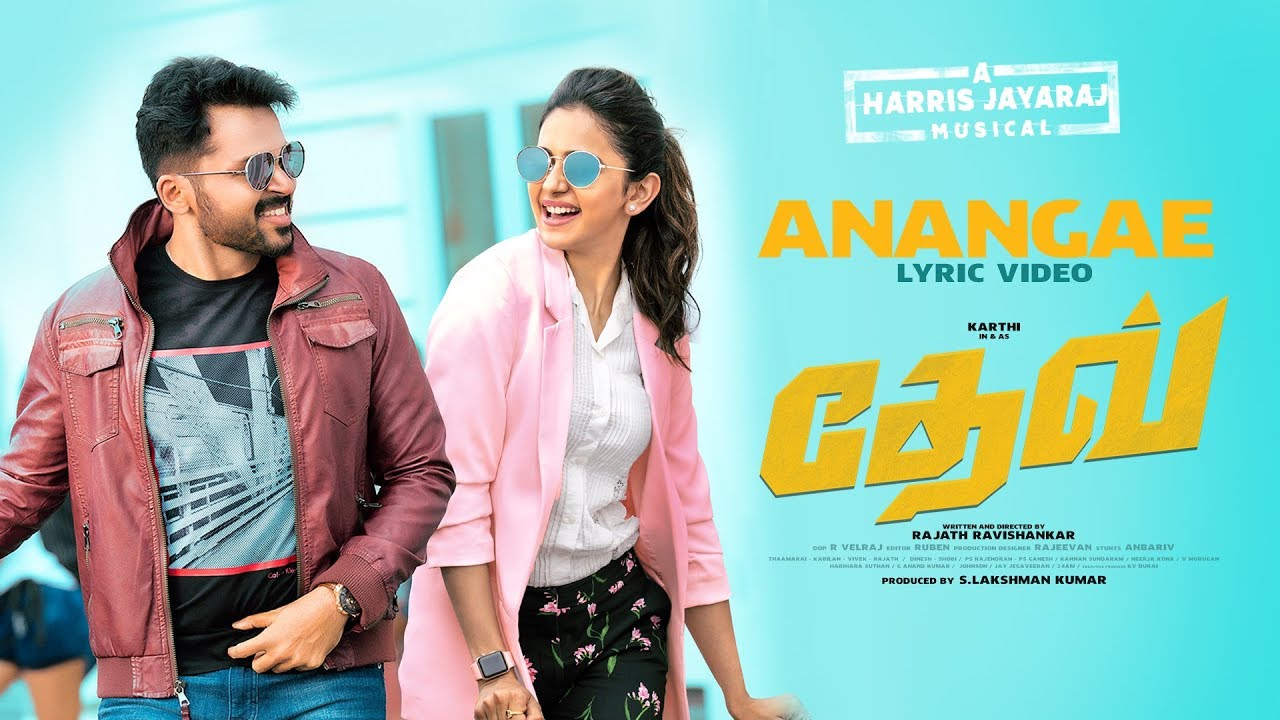 Dev is an upcoming Tamil romantic action drama written and directed by Rajath Ravishankar. Produced by S Lakshman Kumar under Prince Pictures, Dev movie features Karthi and Rakul Preet Singh in the lead role. Music director Harris Jayaraj has composed the songs and background score for this movie. Velraj is the cinematographer and Ruben is the editor for this movie.