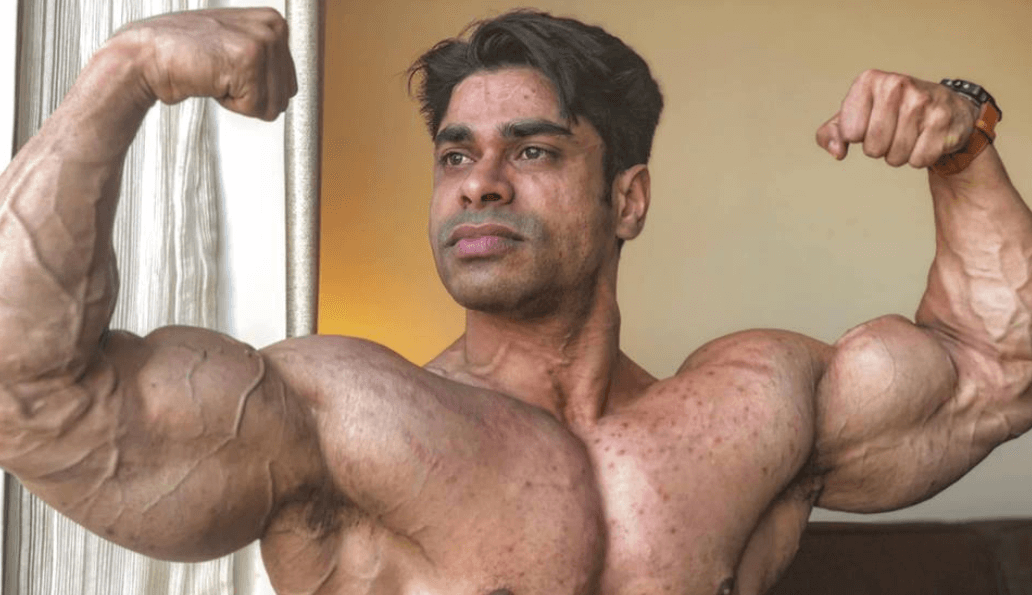 Anand Arnold is a successful physically challenged bodybuilder, actor and model from Ludhiana. He is the best inspiration for budding wheelchair bodybuilders. As an actor, he featured in the Telugu movie Supreme (2016) Sai Dharam Tej and Raashi Khanna in lead roles. Anand lives in Las Vegas, where he works as brand ambassador and actor in HaleLife Nutrition and Fitness Pvt Ltd. He has also featured in Coalgate DEVOTED.