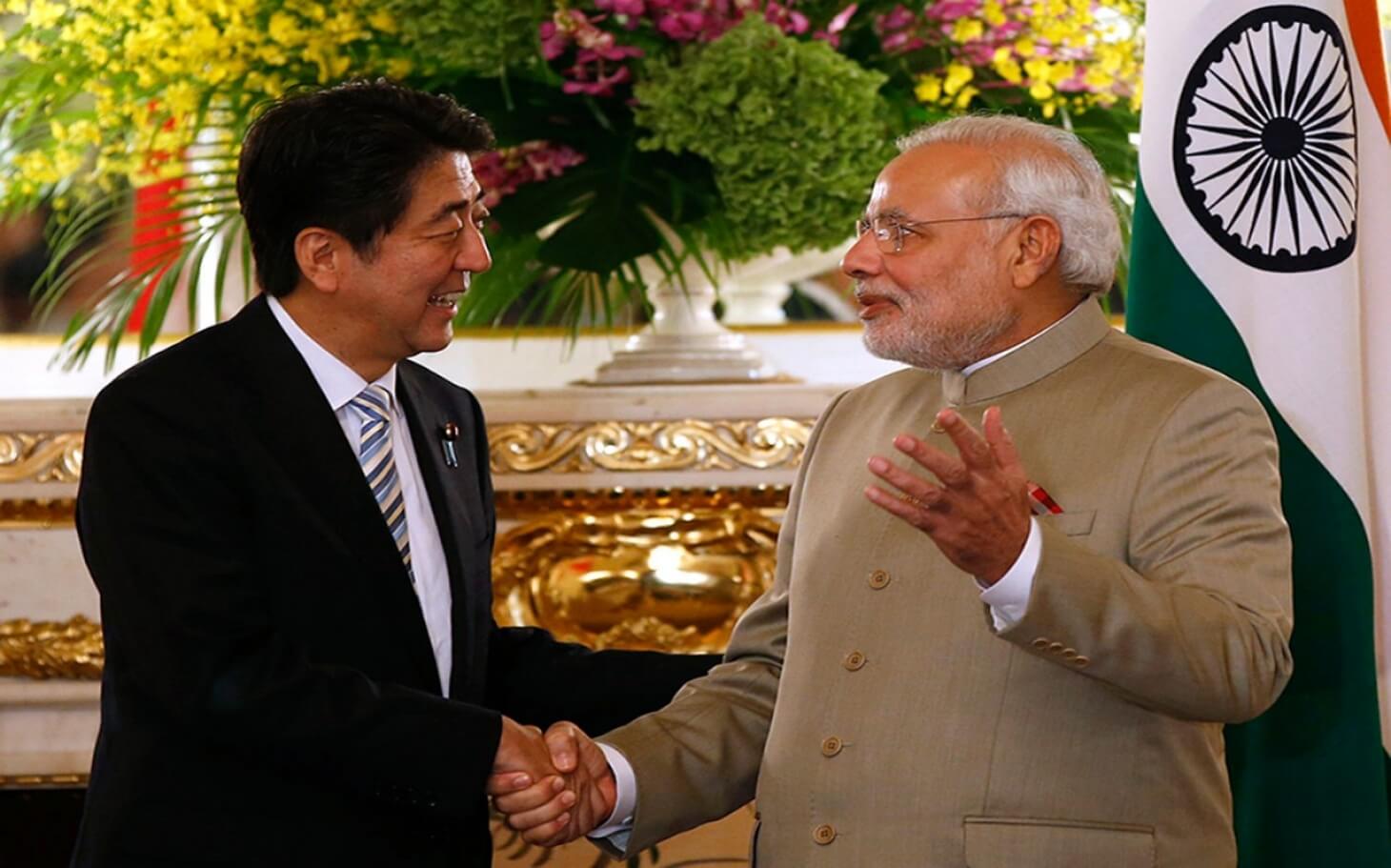 Governments of India and Japan launched a vision document for the Asia-Africa Growth Corridor on Wednesday. This process has unveiled by the both countries’ Prime Ministers last November, and after the visit of Japan PM Shinzo Abe’s to New Delhi, more details are expected to be set up by September.

To overtake the China’s project in One Belt One Road (OBOR) project, about which India has raised various concerns, the Asia Africa Growth Corridor is considered as a more open and inclusive programme that will be based on more discussions and keep people as the centralised rather than just trade and economic links, said officials who worked on the vision document.

The documents that conferred to the board of the African Development Bank’s governors at their annual meeting that proposes four key elements to leverage the powers of India and Japan. It is mainly for enhancing capacity and skills, constructing quality infrastructure and connecting institutions, development and cooperation projects in health, manufacturing, farming, and disaster management, and people-to-people partnerships.

“Today, the intermediate report of the Asia Africa Growth Corridor was announced… This will facilitate greater trilateral or triangular cooperation among Japan, India and Africa as a win-win-win,”

“As African countries continue to grow against the background of their abundant resources and growing population, they are becoming important partners in Japan and India with deeper relationships, politically and economically. We expect greater synergy to emerge between Japan’s technology and capital and India’s strong network and experiences in Africa,”

OBOR project is for connectivity, but India and Japan would not define their proposed Asia-Africa corridor merely to connectivity.

“They also want to develop irrigation-related infrastructure along with power stations and fertilizer plants in Kenya, Uganda and other African nations,” a senior government functionary told Governance Now, including that India would invest more in the agriculture sector.