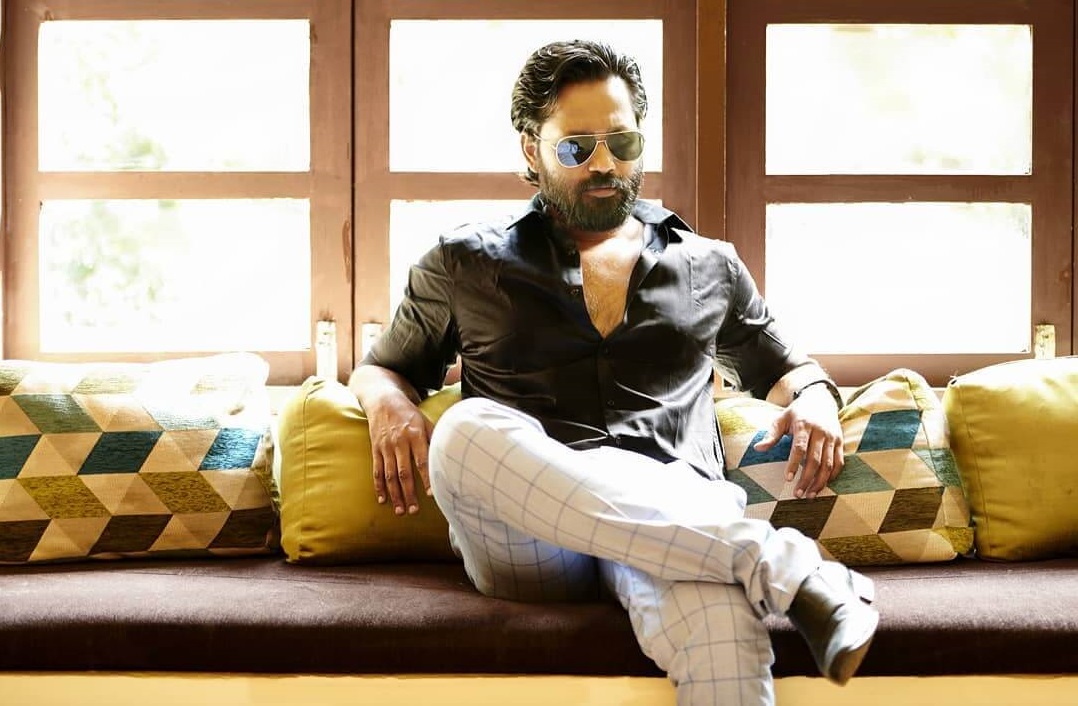 Amzath Khan is an Indian movie actor, who works in Tamil film industry. He made his acting debut with the Tamil movie Pugaippadam directed by Rajesh Lingam in 2010. Then he became famous after appearing in the movie Vallinam along with Nakul in 2014. He made his debut Tamil television serial Aayudha Ezhuthu which telecasted on Star Vijay in 2019.