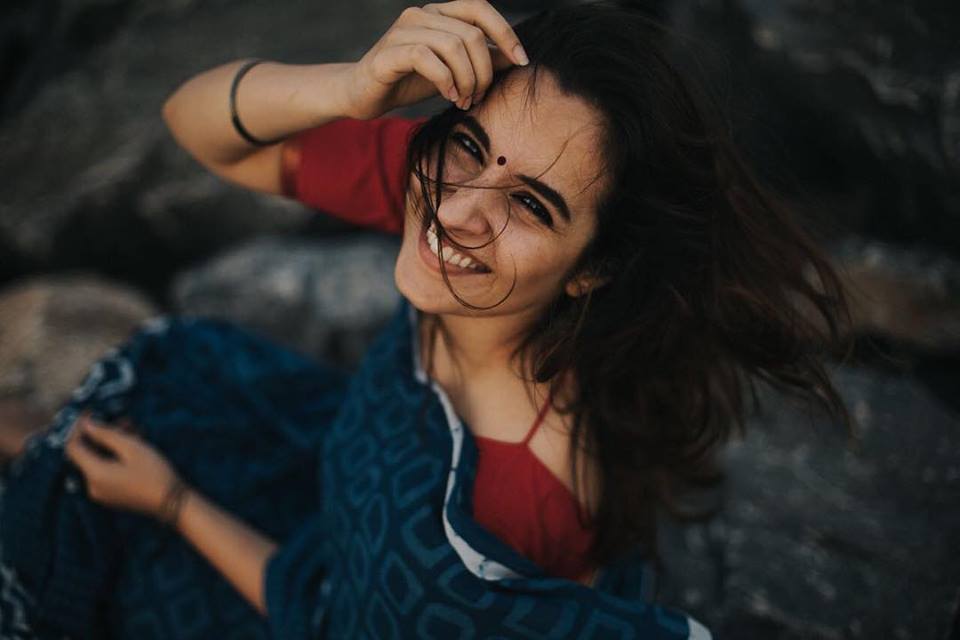 Amrutha Srinivasan is an Indian actress who works predominantly in Tamil film industry. She got married to popular standup comedian and supporting actor Karthik Kumar on Sunday (Dec 12) in the presence of close friends and family. Amrutha made her acting debut in the 2016 comedy drama movie Aviyal, a collection of five Tamil short films. She then appeared in a 2017 romantic comedy film Meyaadha Maan, under the direction of Rathna Kumar, starring Vaibhav and Priya Bhavani Shankar in the lead roles. Initially, she worked in the youtube channel named The Dudemachi Show. The talented young actress now acted in the ZEE5’s upcoming Tamil web series Kallachirippu. The series was produced by Director Karthik Subbaraj and directed by Roju, who is also the show’s creator. Check out below for Amrutha Srinivasan Wiki, Biography, Age, Family, Movies, Images, and More.