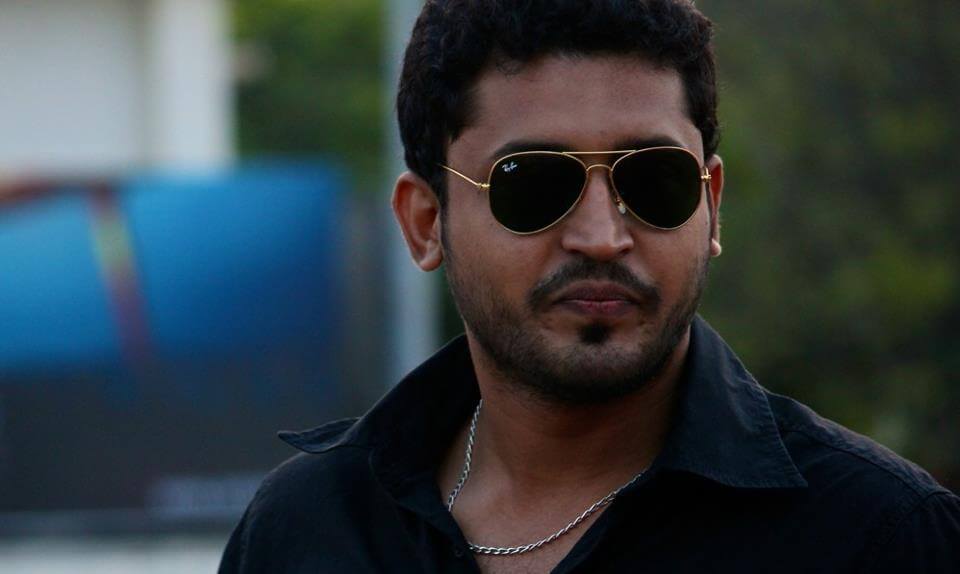 Amruth Kalam is an Indian actor who predominantly works in Tamil film and television industry. He is currently acting in Star Vijay’s brand new “Avalum Naanum” serial which is telecasted on weekdays at 1.30 PM. Amruth is playing the role opposite to Mounika Devi who is playing the female lead in the serial. Check out below for Amruth Kalam Wiki, Biography, Age, Movies, Serials, Images, and More.

Amruth Kalam was born and brought up in Tirunelveli, Tamil Nadu, India. He completed his schooling at Guru Nanak Matriculation Higher Secondary School, Velachery, Chennai. He entered film industry and made his acting debut in the Tamil film Aivarattam. The film failed in the box office and then he acted in movies like Kadamban, alongside Arya. He also acted in the shorts films like Viper (short film). Amruth became popular after he portrays the role of Praveen in the daily soap Avalum Naanum.