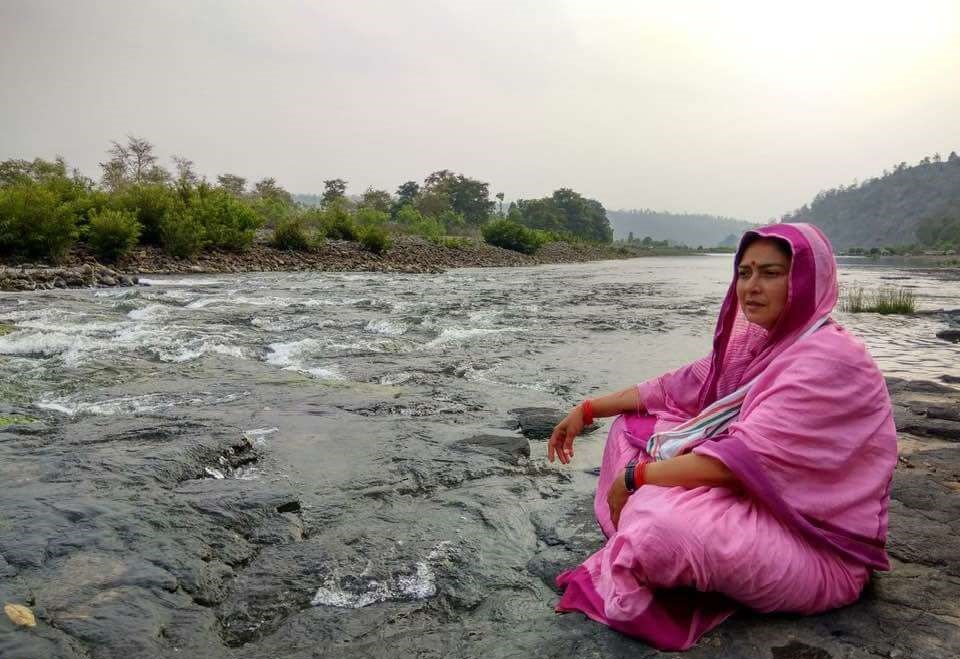 Amrita Rai is a News anchor, Journalist, Reporter & Media Personality who is one among the top media personalities in India. She started her career as a journalist with BAG Films and then she joined in Star News and worked as one of the leading anchors. Later, she worked under the veteran journalist Rahul Dev on CNEB. Then she joined in NDTV and worked for a few years and resigned her job form NDTV. After her career in NDTV, she joined in Rajya Sabha TV where she hosted a TV program named Sarokaar.