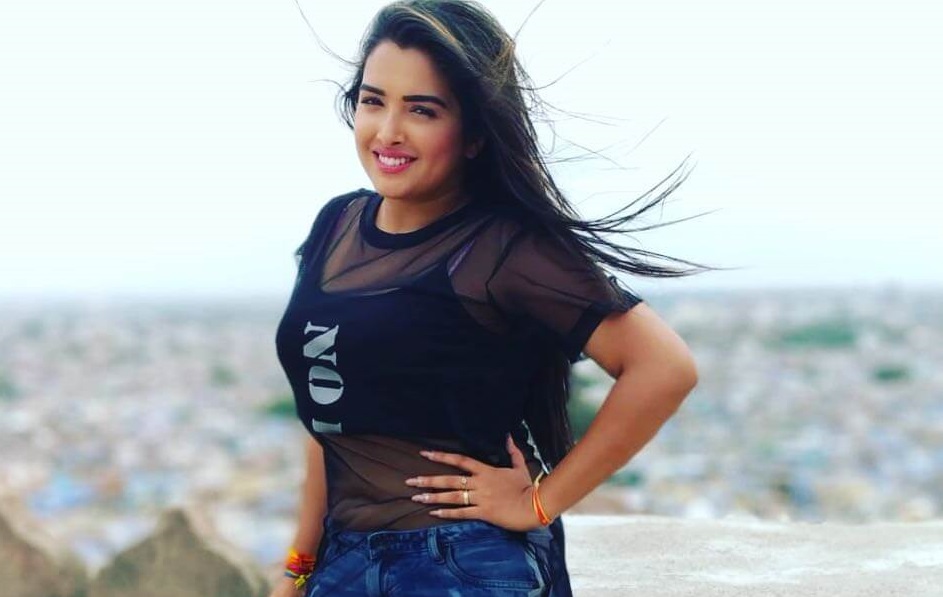 Amrapali Dubey was born on 11 January at Gorakhpur, Uttar Pradesh, India. She completed her graduation from Bhavan’s College, Mumbai. She also acted the Hindi tv serials like Saat Phere, Maayka, Mera Naam Karegi Roshan. In 2015, she got the award for Best debut actress for Nirahua Hindustani at BIFA. Amrapali Dubey started her career in 2008 with the role of “Shweta Singh” in the TV show “Saat Phere” and also appears in the reality show “Haunted nights” telecasted on Saharaone.