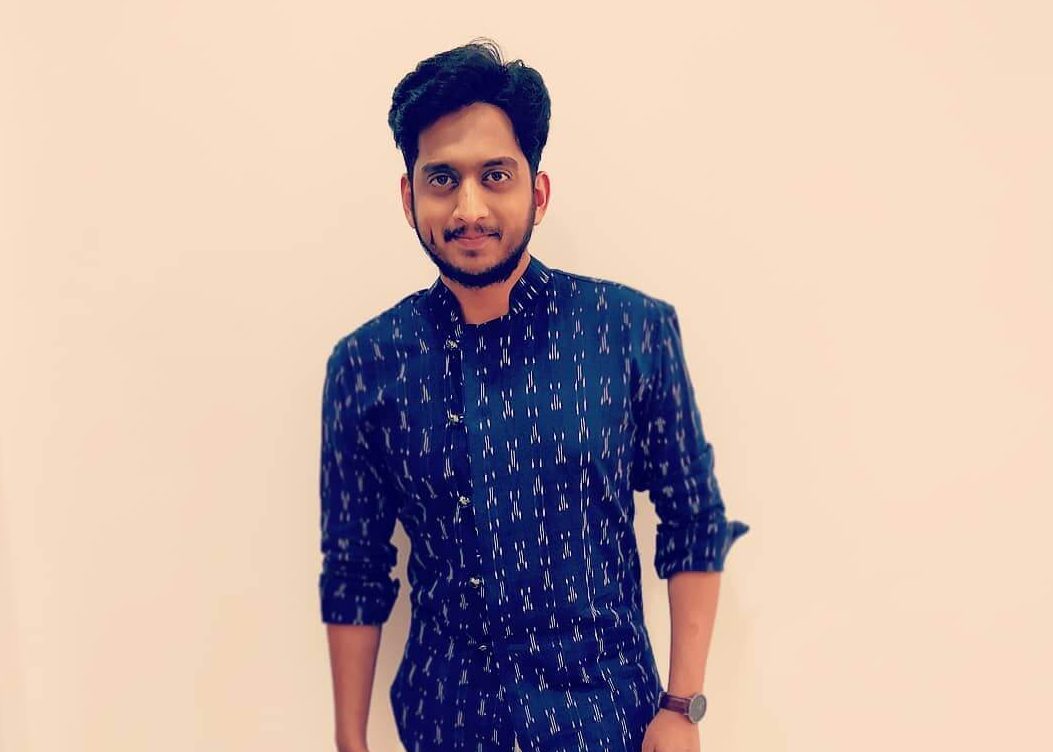 Amey Wagh is an Indian actor, who predominantly appears in Marathi film industry. He made his debut movie Popat in this movie he appeared in the role as Raghya. Then he made his debut television show Dil Dosti Duniyadari in the serial he appeared in the role as Kaivalya from 2015 – 2017. Check out below for Amey Wagh Wiki, Biography, Age, Movies, Family, Images and more.

Amey Wagh was born on 13 November 1987 in Pune, Maharashtra, India. Amey Wagh family details will be updated soon. He did his schooling in Crescent high school, Pune and he did his graduation in Brihan Maharashtra College of Commerce, Pune. Amey Wagh wife name is Sajiri Deshpande and they both got married on 2 July 2017. He is well-known for his appearance in the movies like Popat, Faster Fene and Muramba. Moreover, he has won the Vinod Joshi fellowship for his contribution to the field of theatre, and he also featured in a web series ‘Boygiri’ in the year 2017. Amey Wagh appeared in some English plays titled ‘Bombed‘ and ‘The Government Inspector‘. Later he hosted the famous food show, Mrs Annapurna which was telecasted on ETV Marathi, with that, he hosted a Dance reality show 2 MAD – on Colors Marathi.