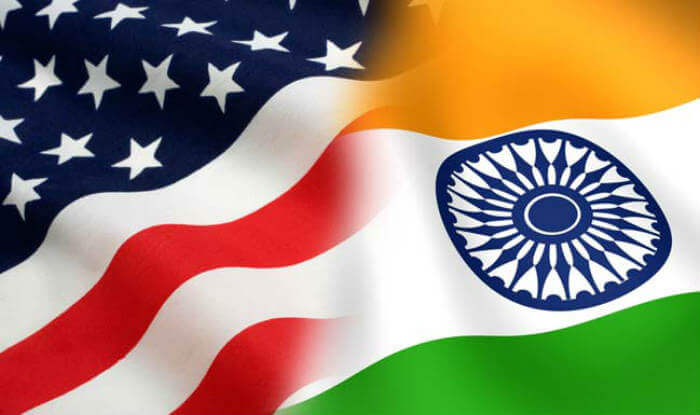 The US Governors has said that India is America’s “greatest” strategic partner who has been “instrumental” in helping the US build technology and medical professions.

Virginia Governor Terry McAuliffe, who is also the chairperson of the powerful National Governors Association, told PTI as “We clearly understand the strategic importance of India, of India-US relations. As we grow our 21st-century economy, India has been so instrumental in helping us build our technology, medical professions.”

A reception was hosted by Navtej Sarna, the Indian Ambassador to the US, at his residence in honor of members of the National Governors Association (NGA). At the reception, McAuliffe said that “We recognize a country that has been such a close strategic ally of the US. That is why we the Governors are here tonight.”

In the recent years, this is one of the largest gatherings happened at the Ambassador’s residence. The Governors along with their spouses from a record number of 25 states attended the reception. The gathering is reflective of the strong partnership that India has over the years which has been able to build with each of these states. 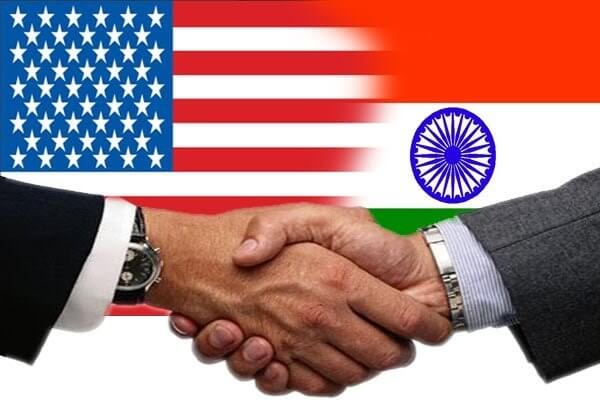 In the event, Senior representatives of Governors of California, Maryland, New York, and Pennsylvania were present in the audience.

McAuliffe said as India is America’s greatest strategic partner, explaining the reasons for agreeing to have this reception at the residence of Indian Ambassador despite tough competition from other countries.

He has been visited India for more than 15 times, the last time he traveled to India for a trade delegation. While addressing the largest crowd of US Governors at his residence, Sarna said that India-US relationship today is a “very major” global strategic partnership.

Sarna has also said India today is at the edge of another set of economic reforms; he urged the Governors to increase their interaction with Indian states.

Sarna said there are major plans for the development of our infrastructure, we have major plans on the innovation front, for startups, for skilled people, so there are huge opportunities. India’s booming economy creates strong demand for US goods, helping to create jobs and prosperity.

Indian companies are operating in most of the US states and are present in diverse sectors like IT and telecommunications, pharmaceuticals, healthcare, and life sciences, education, financial service, and manufacturing.

Sarna said that Prime Minister Narendra Modi and US President Donald Trump had had very warm and constructive conversations. He said, “Prime Minister, who has himself been the Chief Minister of a State for more than a decade, is a strong believer in ‘cooperative federalism.’ This platform of cooperation between the Indian Embassy and NGA thus provides us with fertile ground for fruitful and active cooperation between State level authorities of our two countries.”