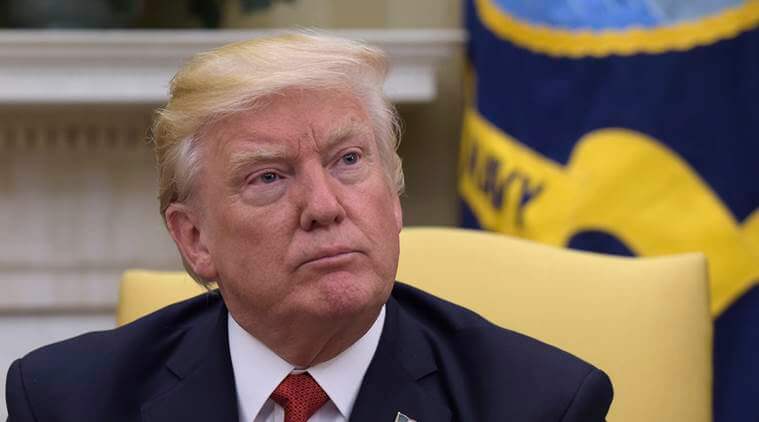 The President of US Donald Trump has claimed that the Fake Media does not want him to use the social media that is to prevent the Americans from hearing the real story. In his series of tweets, the Trump said that he believed about the leaks that coming from his administration are it is the Fabricated lies.

“The Fake News Media works hard at disparaging & demeaning my use of social media because they don’t want America to hear the real story!” Trump said in a tweet on Sunday 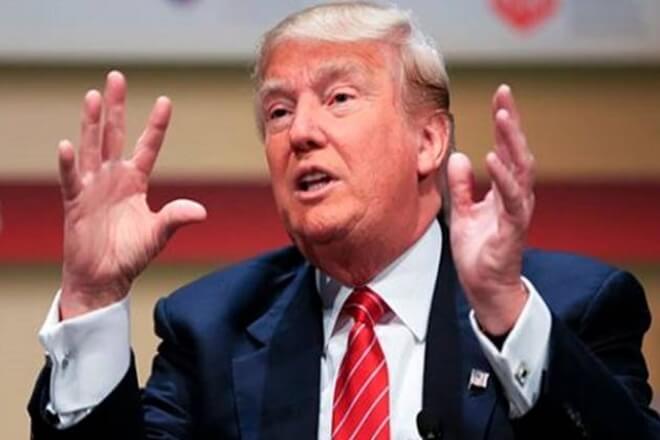 After the day he returned from his maiden overseas trip, that he described it as a big success for him. Just now he came back from the Europe trip. He said that this trip is the great Success for America. Hard work but it has a significant result; he also stated that he slammed the US media for using leaks against him.

“It is my opinion that many of the leaks coming out of the White House are fabricated lies made up by the #FakeNews media,” he said in another tweet to his more ta 30.8 followers.

Did any notice that how the Montana Congressional race it was such a big deal and to the Dems and for the Fake news until the Republic won? And also he said that we poorly covered.

Theresa, the British Prime Minister, was very Angry about the information of the UK was given to the US about the Manchester was leaked. Trump asked the full details of them in his Tweet.

Mr Donald Trump said about the massive cuts in tax. And he also submitted the changes that are moving along with the process very well. “Actually before of this schedule. It has the Big benefits to all!” he said.

He suggested that we added more dollars to the healthcare and make it in the best anywhere. The US President said that Obamacare is dead now the Republicans will do much better than them.

Mr Trump’s charges on the media that come as his operations team faces and increased the investigation over its contacts with the Russia. Members of Mr Trump’s in White House they had regularly demanded anonymity when he was speaking to the press.

Related Topics:Donald TrumpFake media
Up Next