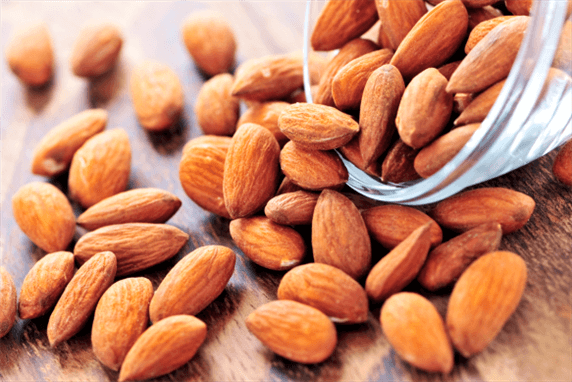 Scientists have found that taking Almonds daily in the diet can reduce the risk of heart disease by keeping blood vessels healthy. A recent study says, taking almonds as a part of a daily diet can help improve glycemic control and cardiovascular risk in type 2 diabetes patients. 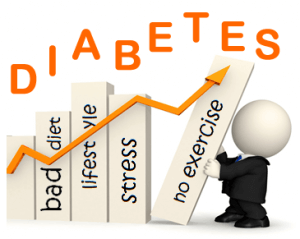 India has more diabetes people than any other country in the world, a report says nearly 62 million Indians are currently affected by diabetes.

India, the Capital of Diabetes

According to the International Diabetes Foundation, India has more diabetes people than any other country in the world. Nearly 62 million Indians are currently affected by diabetes, which is more than 7.1% of the adult population. India is known as the diabetes capital of the world due to the adoption of high-calorie, low-activity lifestyle by India’s growing middle class, with incidence.

India is known as the diabetes capital of the world, due to the adoption of high-calorie, low-activity lifestyle by India’s growing middle class. With the incidence of type 2 diabetes in the country, it is now currently reaching epidemic proportions. The prevalence of type 2 diabetes now cuts across all social groups.

In the diabetes treatment, modification of diet and lifestyle is an important part. Multiple studies have demonstrated the positive health benefits of eating almonds among Taiwanese and North American population. 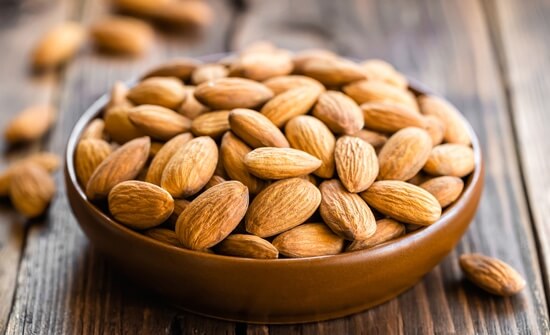 Dr.Anoop Misra and Dr.Seema Gulati, Ph.D., chosen almonds for their research which is already a familiar food in the Indian diet. They found that almonds might help improve glycemic control and improve cardiovascular risk factors associated with type 2 diabetes within an Indian population.

To participate in the study, the researchers recruited adults in Delhi in-between the age of 25 to 70 years, all of whom had type 2 diabetes and elevated cholesterol levels. The participants ate standard diet compliant with the dietary guidelines for Asian Indian and appropriate for diabetes, for three weeks of run time. The researchers asked the participants to walk for 45 minutes at least five days in a week as a physical activity and were instructed to maintain the same level of activity for the rest of the study. The researchers took 50 participants to complete the study.

In the run time, the participants were instructed to consume whole raw almonds (unblanched almonds with their brown skin intact). Instead of 20 percent of their calorie intake almonds was taken as a substitute. For six months, almonds were substituted for fat (such as cooking oil and butter) and some carbohydrate in this intervention. 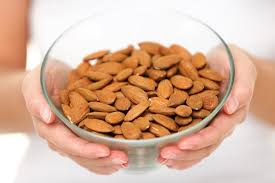 “Almonds are a traditional snack for Indians. However, for the first time, we have also been to prove its scientific all round benefits in patients with diabetes. We now have confidence in prescribing it to all patients as mid-meal healthy snacks” said by Dr.Misra.

Almonds add the following to the diet, such as fiber, protein, “good” monounsaturated and polyunsaturated fats, potassium, vitamin E, and magnesium. Almonds are low on the glycemic index. The benefits of almonds have shown in the previous studies on improving the quality of diet without increasing calorie intake.

Dr.Gulati, the lead researcher of the study, which was conducted by the Almond Board of California and published in the journal Metabolic Syndrome and Related Disorders says, “This is the first study to demonstrate the health benefits of including almonds in one’s diet among Asian Indians with type 2 diabetes.”

Related Topics:AlmondsDiabetesResearchType 2 Diabetes
Up Next

Passport Without The Names Of Spouse, Parents Might Become A Reality Soon