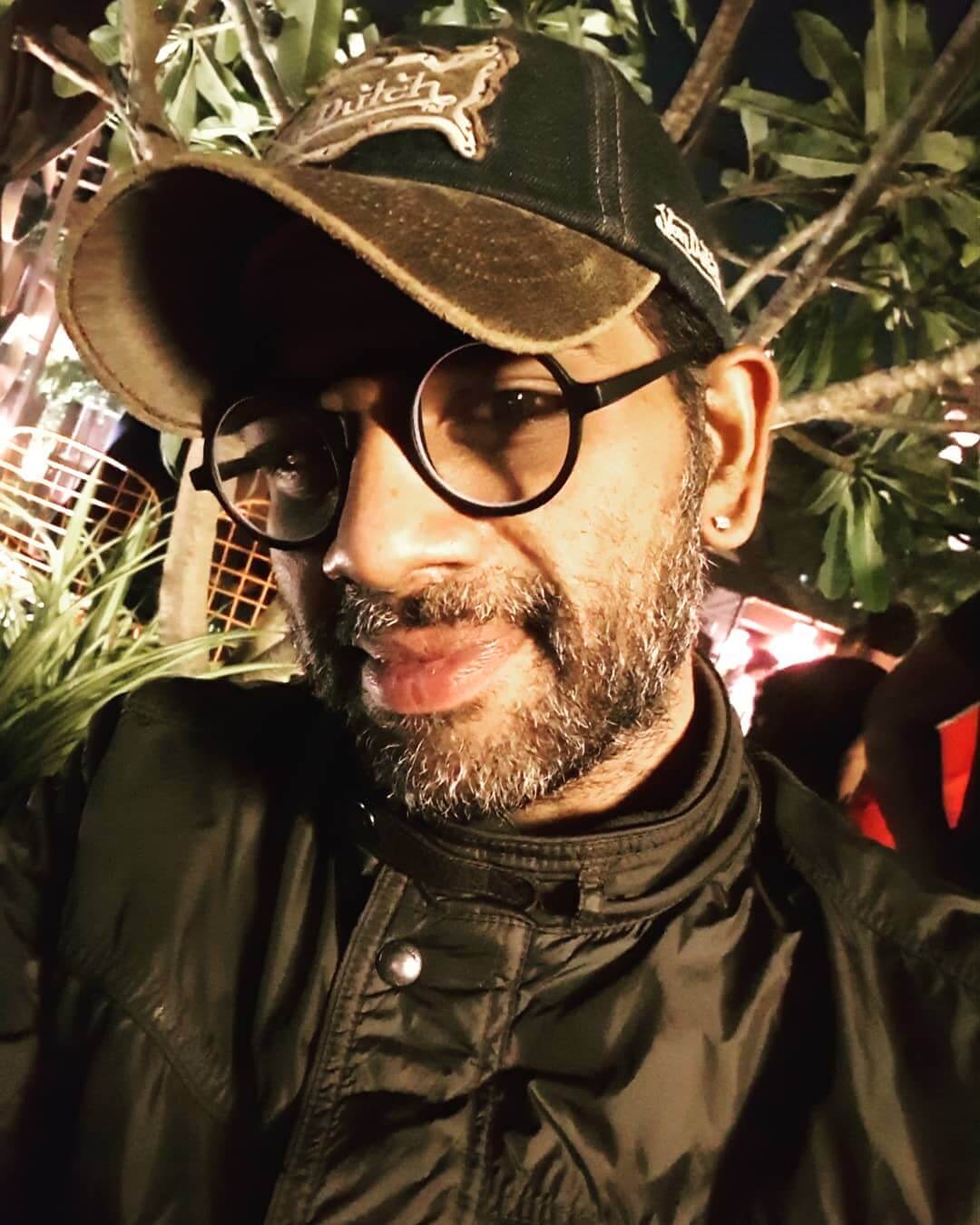 Allu Bobby aka Allu Venkatesh is an Indian film actor and producer. He hails from Tollywood family background. He is a studio executive in a 30 years old production company Geetha Arts founded by his father Allu Arvind. As an actor, Bobby debuted in the Telugu film Vijetha (1985) under the production of his father. Allu Bobby is a brother of two Telugu actors Allu Arjun and Allu Sirish. Bobby is also a sports event organizer.