Allu Arjun is an Indian movie actor, who primarily works in the Telugu film industry. He made his acting debut as a child artist with the Tollywood movie “Vijetha,” in the year 1985. In the year 2001, he appeared as a dancer in the movie “Daddy,” directed by Suresh Krissna. He made his lead role with the Telugu movie “Gangotri,” directed by K. Raghavendra Rao in 2003. Check out below for Allu Arjun Wiki, Biography, Age, Movies List, Family, Images and more. 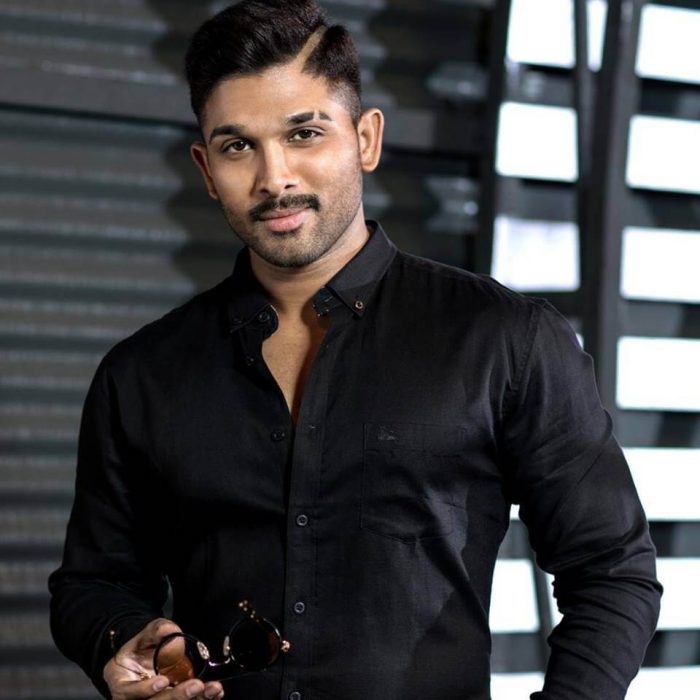 Allu Arjun was born on 8 April 1983 in Chennai, Tamil Nadu, India. Allu Arjun family is now residing in Hyderabad, Telangana, India. His father name is Allu Aravind, a famous film producer and his mother name is Allu Nirmala. He has a brother named Allu Sirish, a famous Tollywood actor. He is the grandson of veteran actor Allu Rama Lingaiah. He completed his schooling in Adarsh Senior Secondary School, T Nagar, Chennai and finished his schooling in Multimedia Graphics course at Crescent Engineering College, Vandalur, Chennai. Allu Arjun wife name is Sneha Reddy, and they got married on 6 March 2011. The couple has a son named Ayaan and a daughter named Arha. In the year 2016, he started his nightclub named 800 Jubilee in collaboration with M Kitchens and Buffalo Wild Wings. 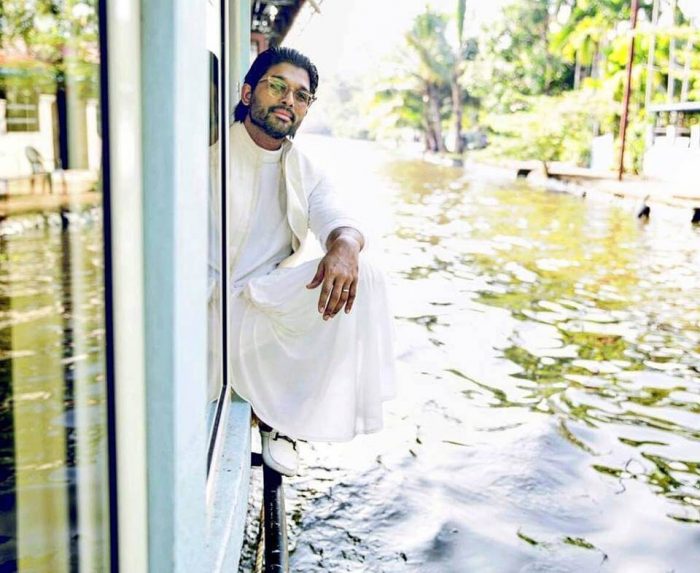 Allu Arjun started his acting career in the year 1985 as a child artist with the movie “Vijetha,” and appeared as a dancer in the movie Daddy. In the year 2003, he acted in his debut lead role movie titled “Gangotri,” along with Aditi Agarwal and Prakash Raj. In the year 2004, he starred in his second movie “Arya,” directed by Sukumar. For his performance in that movie, he was nominated for Filmfare Best Telugu Actor Award. At the Nandi Awards ceremony, Allu Arjun won the Special Jury award and two CineMAA Awards for Best Actor and Best Actor Jury. Then he acted in V. V. Vinayak’s movie “Bunny,” along with Gowri Munjal. In the following years, he starred in the movies like Desamuduru, Shankar Dada Zindabad, Parugu, Arya 2, Varudu, Vedam, Badrinath, Julai, Iddarammayilatho and more. In the year 2018, he worked in the movies like Naa Peru Surya, Naa Illu India Surya and Sye Raa Narasimha Reddy. 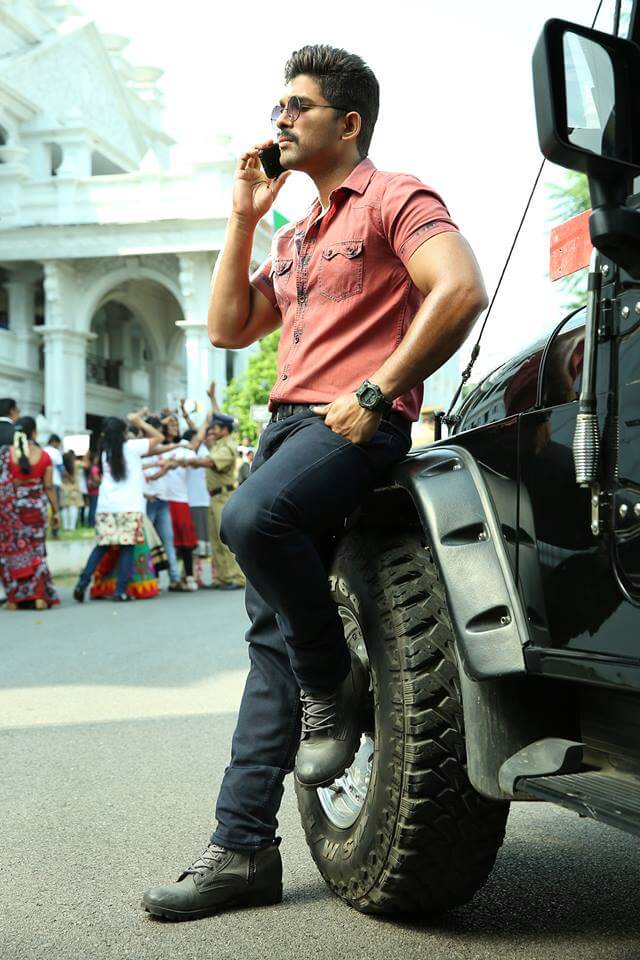 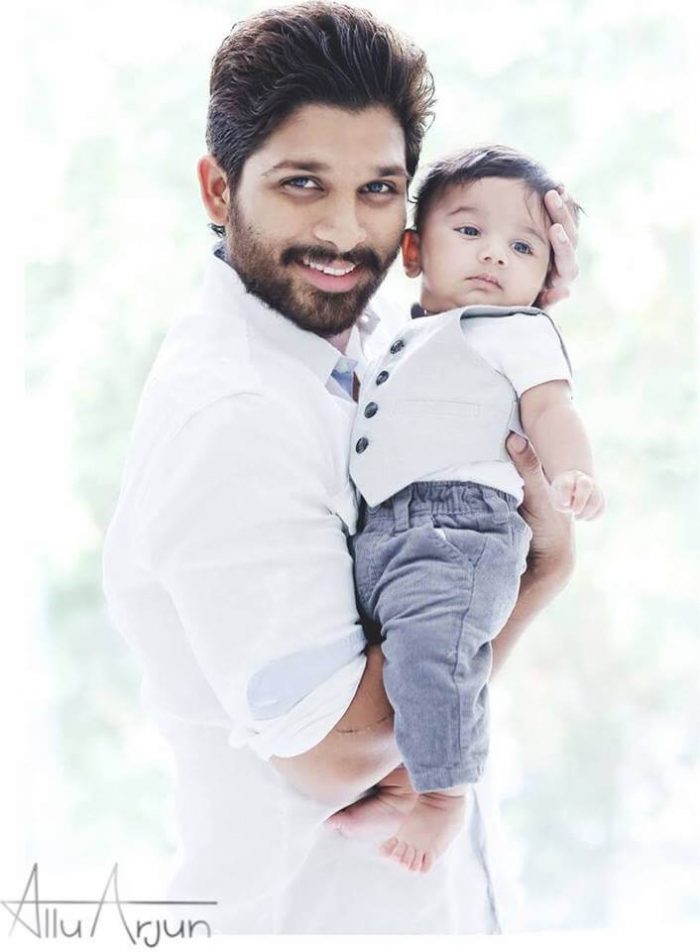 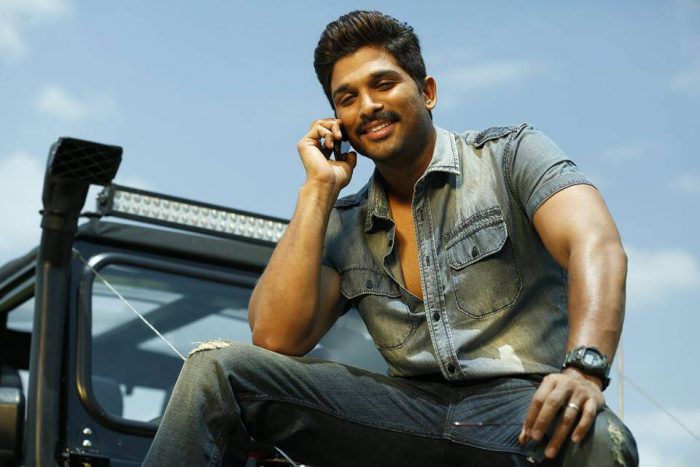 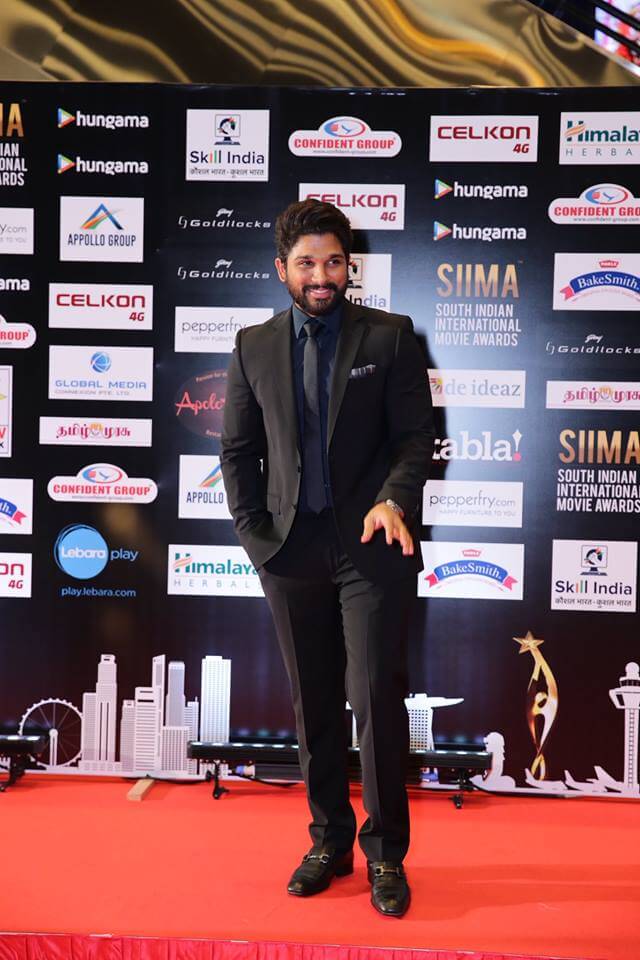 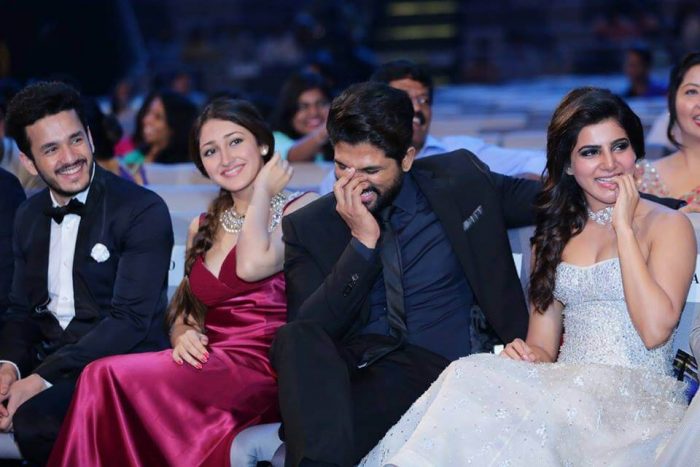 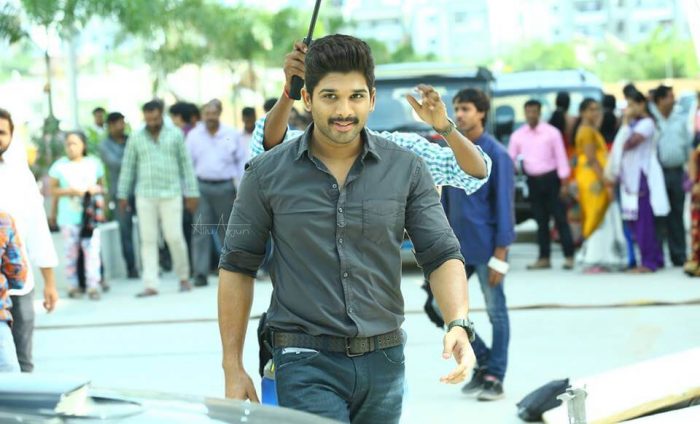 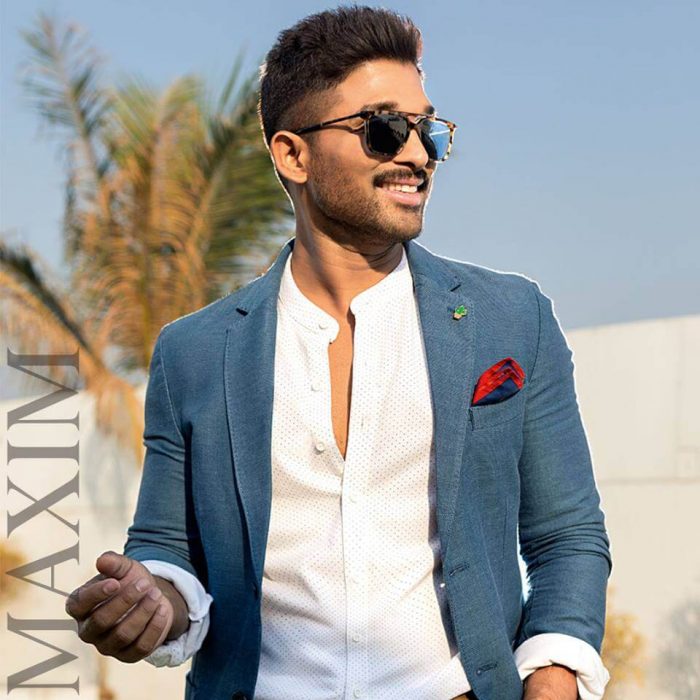 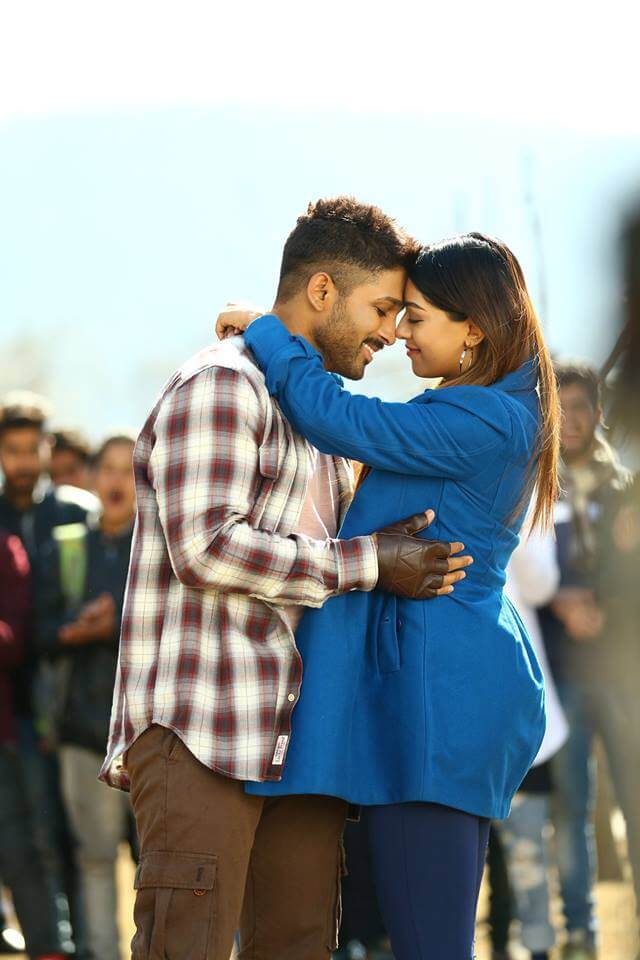