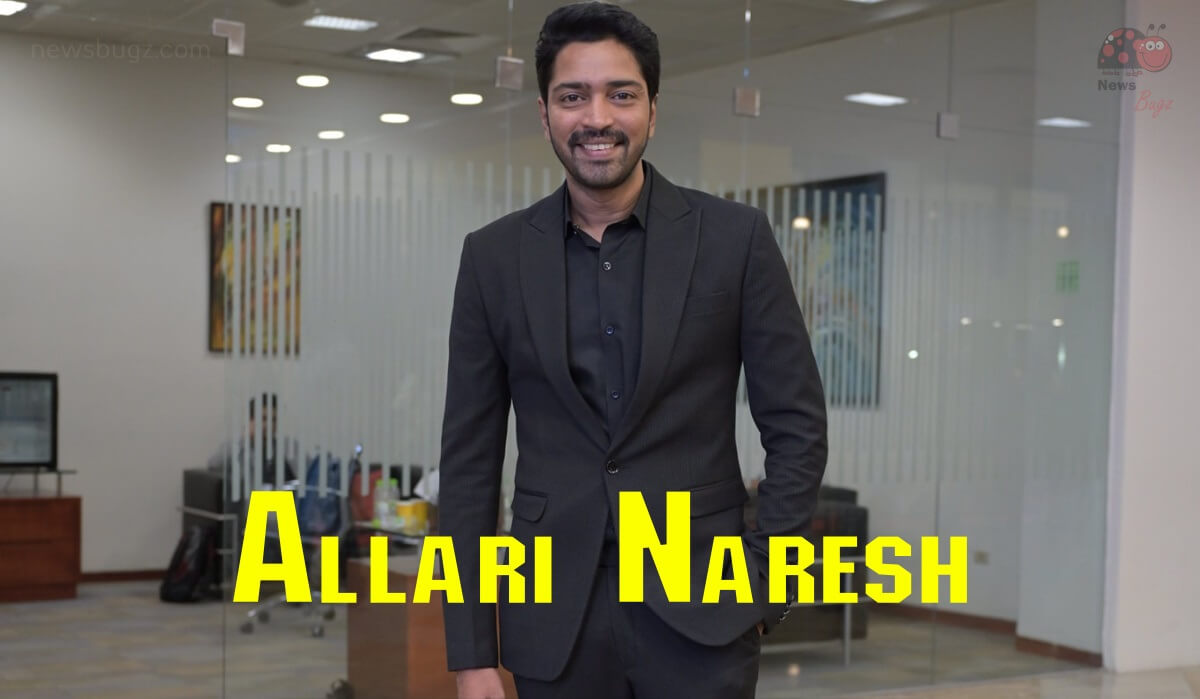 Allari Naresh is an Indian actor and producer who works predominantly in the Tollywood film industry. Naresh is best known as the son of the Late E.V.V. Satyanarayanan. He did his film debut in the Allari movie and played the role of Ravi. He played a supporting role in the Maharshi which is the 25th film for Mahesh Babu. His film Itlu Maredumilli Prajaneekam received a good review from the audience and critics.

In 2003, he made his debut Tamil movie Kurumbu and he also appeared in another Tamil movie Poraali as Nallavan along with actor Sasikumar. After his first Tollywood movie Allari, he appeared in various Telugu movies that his third movie Thotti Gang along with Prabhu Deva and Sunil was a great successful movie at the Box office following this movie he has two flop movies Thulluvadho Ilamai remake, and Praanam. As a supporting actor, he grabbed more awards like the Filmfare Best Supporting Actor Award in the year 2008 for his performance as Gali Seenu in the movie Gamyam.

Check out the latest photos of Allari Naresh,