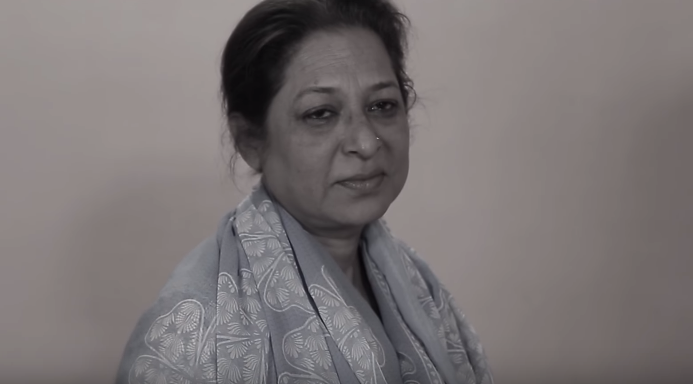 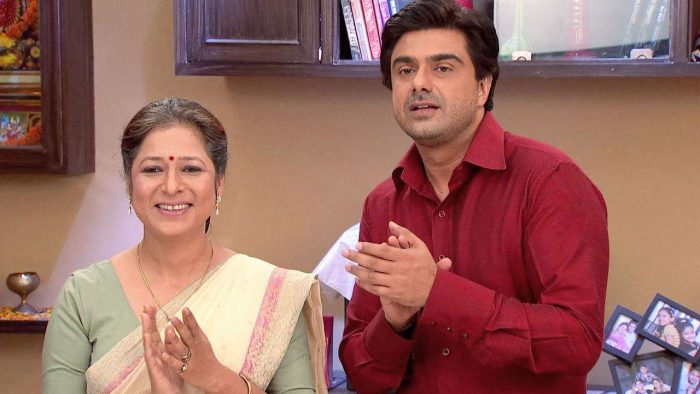 Alka Amin was born on 2 November 1960 in Mumbai, Maharashtra, India. Alka Amin Family and education details will be updated soon. She has two children named Faheen Amin, Taber Amin and her husband details will be updated soon. Alka Amin started her acting career in the year 1988 with the television serial “Dil Dariya” which was telecasted on Doordarshan. Then she also acted in several Bollywood movies like Swaraj, Dum Laga Ke Haisha, Shaadi Mein Zaroor Aana, and more. In 2018, she starred in the movies like Khajoor Pe Atke, Badhaai Ho and Kedarnath. 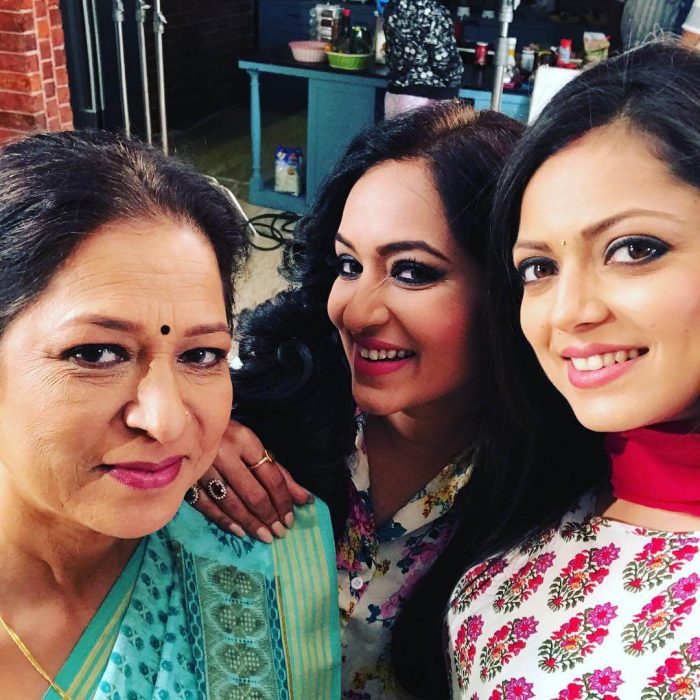 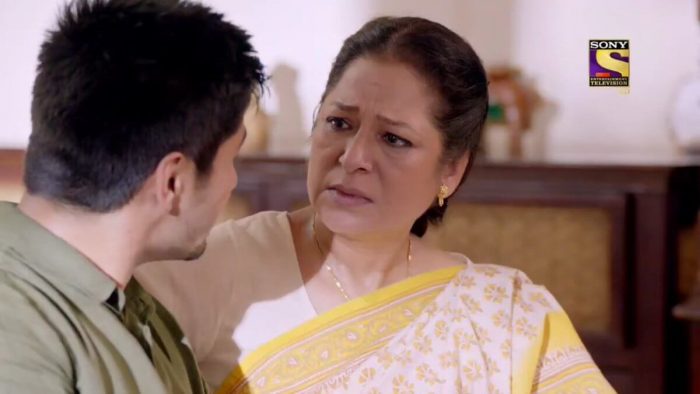 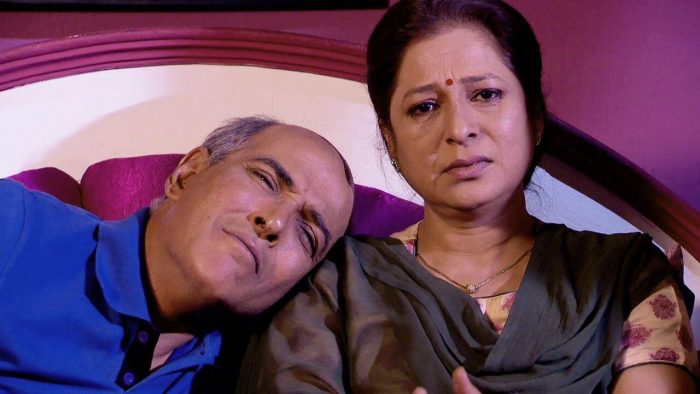