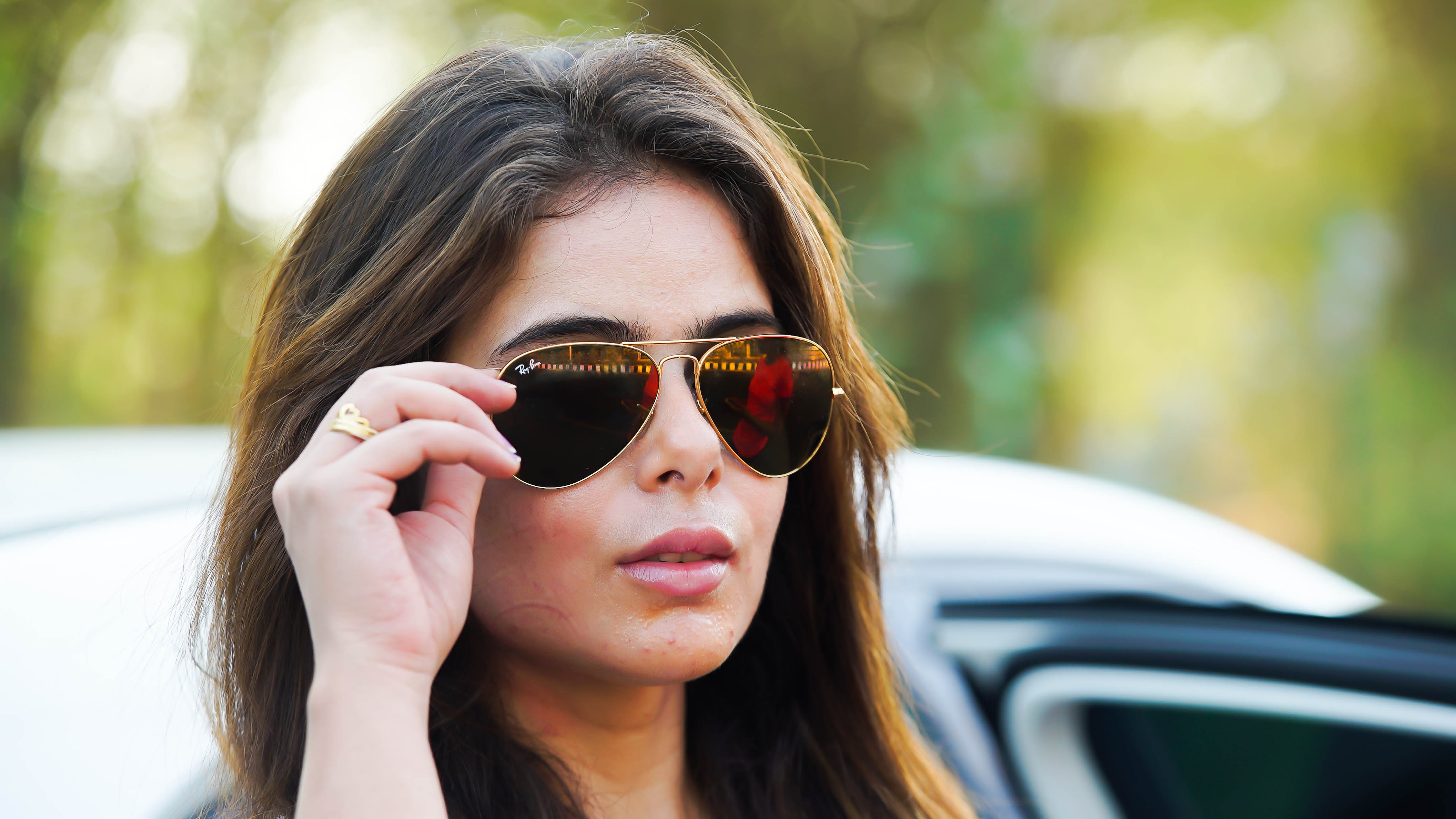 Alisha Abdullah is an Indian actress and racing driver. Moreover, she is the first female national racing champion. In the year 2006, she participated in the National Road Racing Championship UCAL in Group D4 stroke 80 ccs to 110 cc Novice 3rd Round, 2nd Place. In the year 2014, she made her debut Tamil movie Irumbu Kuthirai as Villain’s Assistant.

She is also a Tamil Nadu president of Anti- Crime, Anti- Corruption and human rights!

Alisha Abdullah was born on 24 July 1989 in Chennai, Tamil Nadu, India. Alisha Abdullah family details will be updated soon. She did her schooling in St. Kevin’s and pursued her higher secondary studies at Sacred Heart, Church park and she did her graduation in M.O.P. Vaishnav College for Women and LIBA, Chennai. As she is more fascinated by racing she drawn to go-karting at the age of nine. At the age of 11, she won the go-kart race. Later she won the MRF National Go-Karting Championship, with that, she won the Best Novice Award in the National level Formula Car Racing in the open class at the age of 13. Later she moved to the formula car racing, and she managed to come fifth in the JK Tyre National Racing Championship in the year 2014. Then she switched from four-wheeler to bike in the same year. She also featured in a Tamil movie Irumbu Kuthirai as Villain’s Assistant.

Check out some latest photos of Alisha,

DnA is Back: Dhanush and Anirudh are Back | D44