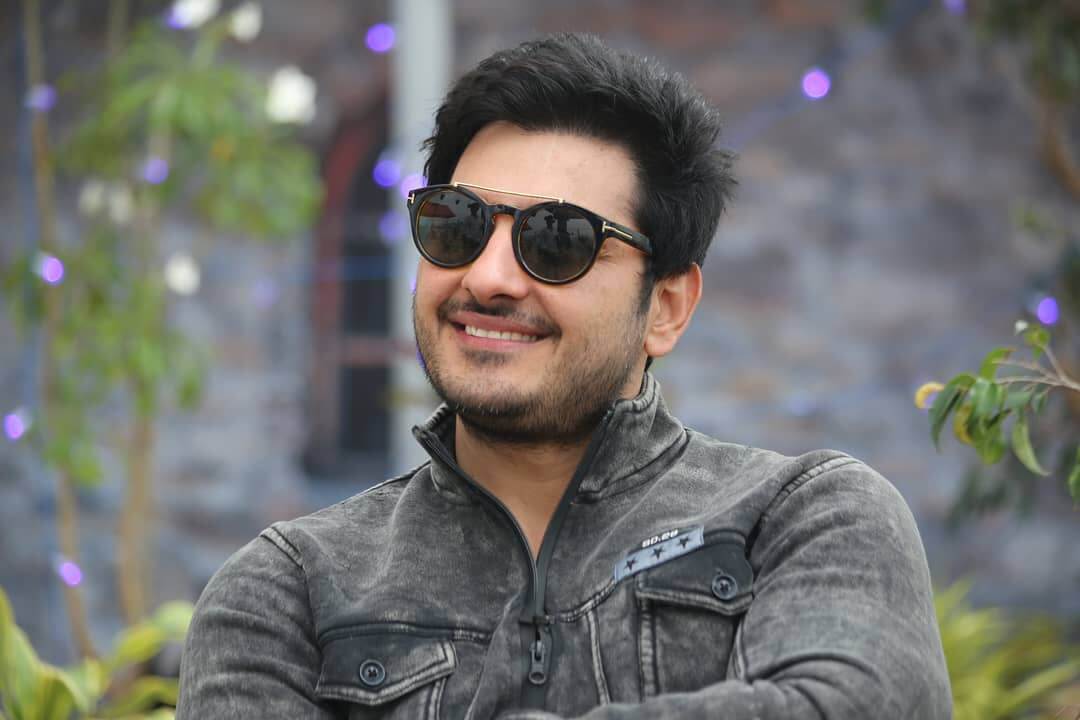 Ali Reza is an Indian model and actor, who primarily works in Telugu and Hindi film industry. He made his acting debut with the Hindi movie Mukhbiir directed by Mani Shankar in 2008. Then he made his Telugu debut with the television serial Passupu KumKuma from the year 2010 to 2014. After the success of the serial, he made his Telugu debut movie Chandamama Lo Amrutham directed by Gangaraju Gunnam. Currently, he is participating in one of the popular television reality show, Bigg Boss Telugu Season 3 hosted by Akkineni Nagarjuna.