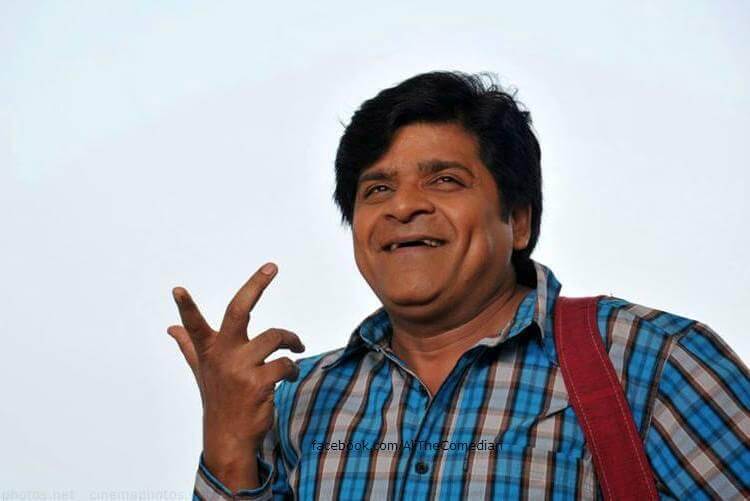 Ali Basha is an India television presenter and movie actor, who primarily works in the Tollywood film industry. He made his acting debut with the Telugu movie “Seethakoka Chiluka,” as a child artist directed by P. Bharathiraja in the year 1981. Moreover, he mostly starred in the Pawan Kalyan and Puri Jagannadh movies. Ali Basha is the recipient of two Filmfare Awards and two Nandi Awards for his perfromance in the comic role.

Ali Basha as a Lead Actor

Ali Basha as a Child Artist